What’s Next for the Biden Presidency?

Joseph R. Biden Jr. becomes the 46th President of the United States on January 20, 2021. The guy who wrote the book on U.S. inaugurations, Jim Bendat, talks about exactly how unconventional this convention will be and some of his insights might surprise you!

Then, presidential and congressional scholars Julia Azari and Elaine Kamarck talk with Joe Mathieu, anchor and executive editor of GBH’s Morning Edition, about the policy priorities, challenges and opportunities on the horizon for the Biden Administration.

This event launches a new spring series, Examining the First 100 Days of the Biden Administration, that focuses on the most important developments in the early days of the Biden Administration. Presented by the Suffolk University Department of Political Science & Legal Studies, in collaboration with the Ford Hall Forum at Suffolk University and hosted by GBH’s Forum Network.

Watch Elaine’s book talk: Why Presidents Fail and How They Can Succeed Again.

Jim Bendat is a lawyer, author and inaugural historian.

Bendat graduated from Northwestern University and Loyola Law School, and he worked as a lawyer with the Los Angeles County Public Defender’s office from 1978 to 2013. His works have appeared in the New Republic, Washington Post, Los Angeles Times, Chicago Tribune, San Francisco Chronicle, Baltimore Sun, and CNN.com, and he covered the 1990 NCAA Final Four and three NBA Finals for Reuters.

Since his first publication on presidential inauguration history in 2000, he has been featured as an inaugural historian by all of the major networks in the United States, as well as in Canada and the United Kingdom. He has worked as a correspondent at the past five inaugurations, for CNN, ABC, MSNBC, and British networks ITV and Sky News. Additionally, Democracy’s Big Day was featured in a front-page New York Times story on January 28, 2009.

Elaine C. Kamarck is a senior fellow in the Governance Studies program at Brookings and the Director of the Management and Leadership Initiative at Brookings. She is a public sector scholar with wide experience in government, academia and politics. In the 1980s, she was one of the founders of the New Democrat movement that helped elect Bill Clinton president. She served in the White House from 1993 to 1997, where she created and managed the Clinton Administration’s National Performance Review, also known as reinventing government. She also served as an advisor for Al Gore’s presidential campaign.

Joe Mathieu is the anchor and executive editor of WGBH’s Morning Edition.

Before joining WGBH Radio, Joe worked for six years as morning anchor on WBZ NewsRadio in Boston, where he was part of the team that received a Peabody Award for coverage of the Boston Marathon bombings. Joe also received the Edward R. Murrow Award for best newscast in a major market. While at WBZ, Joe covered major political conventions, traveled to Rome for the Papal conclave, and broadcast live from a nuclear aircraft carrier deployed in the fight against ISIS. He provided regular field reports and analysis for WBZ-TV. 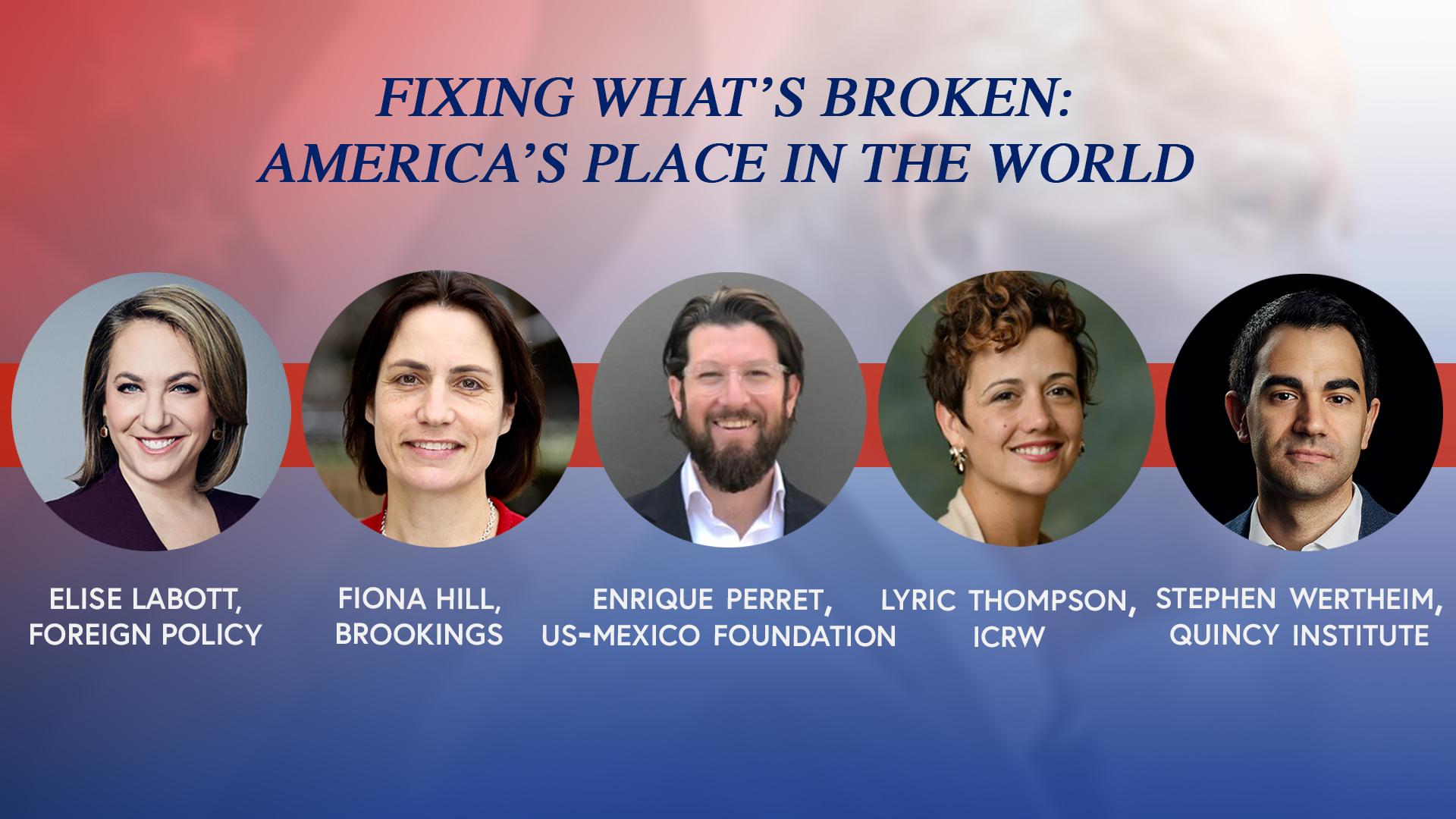