The W. E. B. Du Bois Institute at Harvard University celebrates the centennial of a pivotal publication by inviting the public to hear writers, critics, and members of Harvard’s faculty and administration read some of the many memorable passages from The Souls of Black Folk. The Souls of Black Folk by W. E. B. Du Bois was published by A. C. McClurg & Co. in Chicago on April 18, 1903. One hundred years later, many still consider this series of essays to be the most influential book written by an African American in the 20th century. Du Bois was the first black man to receive a PhD from Harvard University and was one of the earliest founding members of the NAACP.

Henry Louis Gates Jr., is the Alphonse Fletcher University Professor and the Director of the W.E.B. Du Bois Institute for African and African American Research at Harvard University. Professor Gates is Editor-in-Chief of the Oxford African American Studies Center, the first comprehensive scholarly online resource in the field of African American Studies and Africana Studies, and of The Root, an online news magazine dedicated to coverage of African American news, culture, and genealogy. He is the co-author, with Cornel West, of The Future of the Race (1996), and the author of a memoir, Colored People (1994), that traces his childhood experiences in a small West Virginia town in the 1950s and 1960s. Among his other books are The Trials of Phillis Wheatley: America’s First Black Poet and Her Encounters with the Founding Fathers (2003); Thirteen Ways of Looking at A Black Man (1997); and Loose Canons: Notes on the Culture Wars (1992). He is completing a book on race and writing in the eighteenth century, entitled Black Letters and the Enlightenment. Professor Gates earned his M.A. and Ph.D. in English literature from Clare College at the University of Cambridge, and his B.A. summa cum laude in History from Yale University, where he was a Scholar of the House, in 1973. Before joining the faculty of Harvard in 1991, he taught at Yale, Cornell, and Duke. In his career he has received nearly 50 honorary degrees, from institutions including the University of Pennsylvania, Dartmouth College, Harvard University, New York University, University of Massachusetts-Boston, Williams College, Emory University, Howard University, University of Toronto, and the University of Benin. 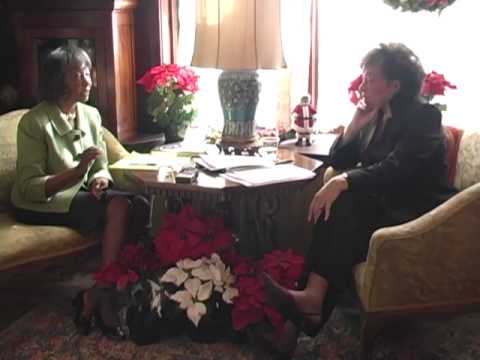 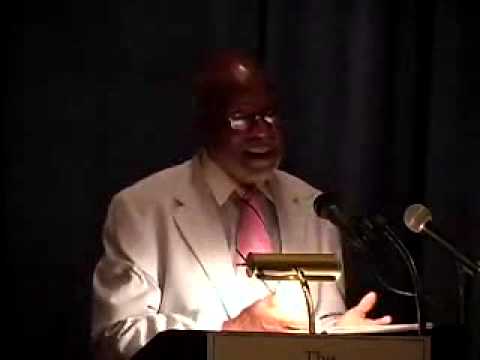 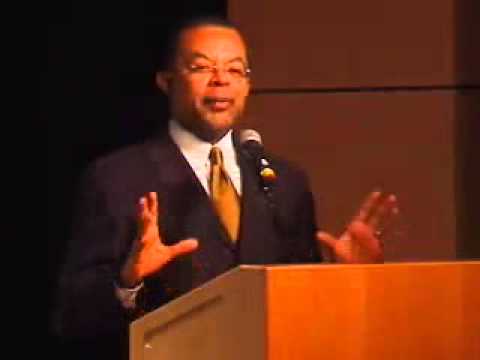 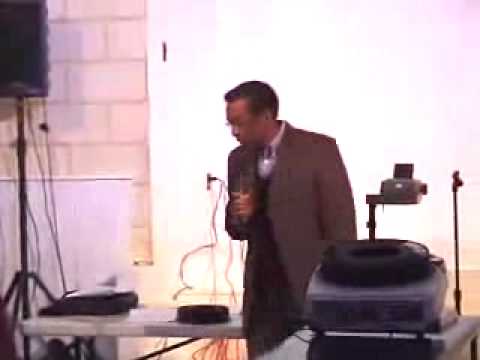