Vietnam War and the Presidency: Inside the White House II

Brian Williams leads former US Secretary of State Henry Kissinger, former US Secretary of State Alexander Haig, President Kennedy’s special counsel Theodore Sorensen, and President Johnson’s special assistant Jack Valenti in a discussion about the Vietnam War. This lecture comes from “Vietnam and the Presidency”, a national conference where leading historians, key policymakers of the Vietnam War era, and journalists who covered the war examine the antecedents of the war, presidential decision-making, media coverage, public opinion, lessons learned and the influence of the Vietnam War experience on subsequent US foreign policy. The Vietnam War was the longest and most controversial war that the United States ever fought. It claimed the lives of more than 58,000 Americans and over three million Vietnamese. From the arrival of the first US military advisors in the 1950s to the fall of Saigon on April 30, 1975, US involvement in Viet Nam was central to the Cold War foreign policies of Presidents Eisenhower, Kennedy, Johnson, Nixon and Ford. The war has continued to affect the policies of subsequent presidents, and its legacy is particularly relevant today during America’s war on terror.

Henry Alfred Kissinger was the 56th Secretary of State of the United States from 1973 to 1977, continuing to hold the position of Assistant to the President for National Security Affairs which he first assumed in 1969 until 1975. After leaving government service, he founded Kissinger Associates, an international consulting firm, of which he is chairman.

Alexander Haig was born on December 2,1924 in Philadelphia, Pennsylvania. He was best known as Four-star general and U.S. Secretary of State from 1981 to 1982. Al Haig graduated from the U.S. Military Academy at West Point in 1947, served in Europe and Asia until 1960, worked in Washington until a combat tour in Vietnam in 1966-67, and then returned to Washington in 1969 to work in the White House for Henry Kissinger. After President Richard Nixon’s top aides resigned during the Watergate scandal in 1973, Haig served as White House Chief of Staff until after Nixon’s resignation in 1974. Haig also served as NATO commander (1974-79), and in 1981 he became Ronald Reagan’s secretary of state. Haig abruptly resigned in 1982, reportedly over policy disagreements. In 1988 he ran unsuccessfully for the Republican nomination in the U.S. presidential election.

Theodore C. Sorensen, former special counsel and adviser to President John F. Kennedy and a widely published author on the presidency and foreign affairs, practiced international law for more than 36 years as a senior partner, and now of counsel, at the prominent US law firm of Paul, Weiss, Rifkind, Wharton & Garrison LLP. The former chairman of the firm’s International Practice Committee, he has represented US and multinational corporations in negotiations with governments all over the world and advised and assisted a large number of foreign governments and government leaders, ranging from the late President Sadat of Egypt to former President Mandela of South Africa. Mr. Sorensen and his team at Paul, Weiss have advised US corporations on factories in Russia and Africa, pipelines in the Caribbean and Latin America, and disputes in the Middle East and North America, and negotiated on their behalf with government officials at the highest level in dozens of countries. He has advised foreign corporations from five continents on investments in the United States and elsewhere, foreign governments on problems with the World Bank, the United Nations, the U.S. government and foreign investors, and on changes in their respective mining, petroleum, investment and election codes, and constitutions. In 2002, Mr. Sorensen was a fellow at the Institute of Politics at Harvard University’s Kennedy School of Government. Mr. Sorensen is on the advisory board of the Foreign Policy Leadership Council, a director of the Council on Foreign Relations (until 2004) and the Century Foundation, a member of the advisory board of the Partnership for a Secure America and an honorary co-chair of the ABA Commission on the Renaissance of Idealism in the Legal Profession. Mr. Sorensen is the author of the 1965 international best seller Kennedy, seven other books on the presidency, politics or foreign policy and numerous articles on those subjects in Foreign Affairs, The New York Times and other publications. As an active figure in the Democratic Party, he has participated in 10 of the last 12 Democratic Party National Conventions and served in a number of governmental, political and civic posts. Appointed by President Bill Clinton, he served on the boards of the Central Asian-American Enterprise Fund and the Commission on White House Fellows. He is experienced in the ways of Washington, the United Nations and the multilateral and U.S. financing institutions.

As president of the Motion Picture Association of America (MPAA), Jack Valenti is a leading figure in the American film and television industry’s efforts to fight digital piracy. A former journalist, Valenti has written three non-fiction books - The Bitter Taste of Glory, A Very Human President, and Speak Up With Confidence - and the political novel, Protect and Defend. He earned a B.A. from the University of Houston and an M.B.A. from Harvard.

Brian Williams is the seventh anchor and managing editor in the history of NBC Nightly News, which represents the largest single daily source of news in America. Recently, Williams became the most honored network evening news anchor. He received four Edward R. Murrow awards, his fifth Emmy award, the duPont-Columbia University award and the industry’s highest honor, the George Foster Peabody award. Most were given for his work in New Orleans while covering Hurricane Katrina and its aftermath, and all were awarded to Williams in only his second year on the job. Williams was the first and only network evening news anchor to report from New Orleans before Hurricane Katrina hit and was the only network news anchor to report from the Superdome during the storm. He remained in New Orleans to report on the aftermath and destruction of Hurricane Katrina, and continues to travel back and forth to the region to cover the recovery and rebuilding efforts. 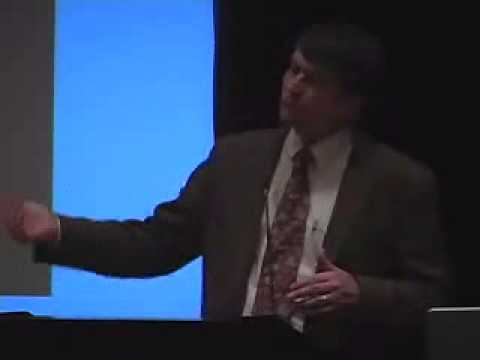 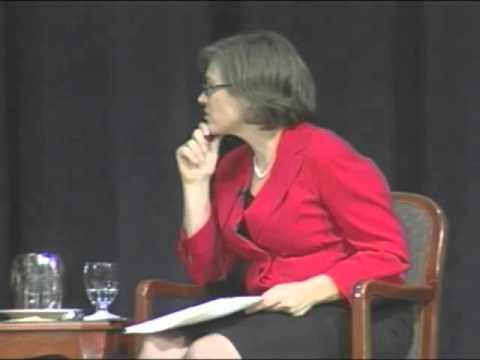 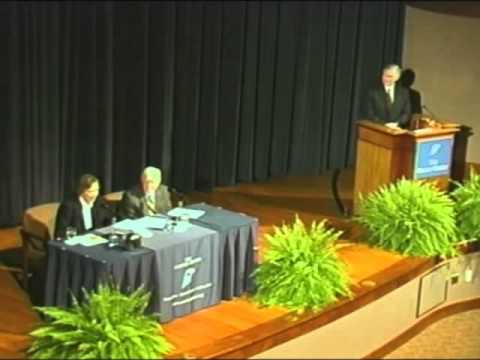 The Carters on The Carter Center