U.S. Relations with the Northern Triangle

Combatting illegal immigration is a priority for the Trump administration. The Northern Triangle of Central America, made up of Honduras, El Salvador, and Guatemala, is a special target of the administration, which hold those nations responsible for the large flow of migrants from Latin America to the U.S. In 2019, the administration redirected approximately $405 million of aid intended for the Northern Triangle to other foreign policy priorities, according to the Federation of American Scientists.

Lisa Haugaard is the Executive Director of the Latin America Working Group, an organization focused on mutual respect, justice, and a shared commitment to the human rights of all the peoples of the Americas. She shared her view of the current migration crisis and answered many audience questions.

Lisa Haugaard, the co-director of the Latin America Working Group, has spearheaded advocacy on human rights and peace issues in Latin America for two decades. She directs advocacy on Colombia, Central America, development and military aid and policy and coordinates coalition campaigns with U.S. and Latin American partners. Lisa has testified multiple times before the U.S. Congress and produced reports on human rights topics. She has participated in international human rights verification missions in Colombia, Mexico and Central America, including on human rights defenders, migrant rights, extrajudicial executions, peace accord implementation, and electoral observation.

Prior to her work at the LAWG, she was executive director of the Central America Historical Institute in Washington, DC and writer, editor, and translator for the Jesuit Instituto Histórico Centroamericano in Managua, Nicaragua. She has a BA from Swarthmore College, a Master’s degree in Latin American studies from New York University, and was a Fulbright scholar in Central America. 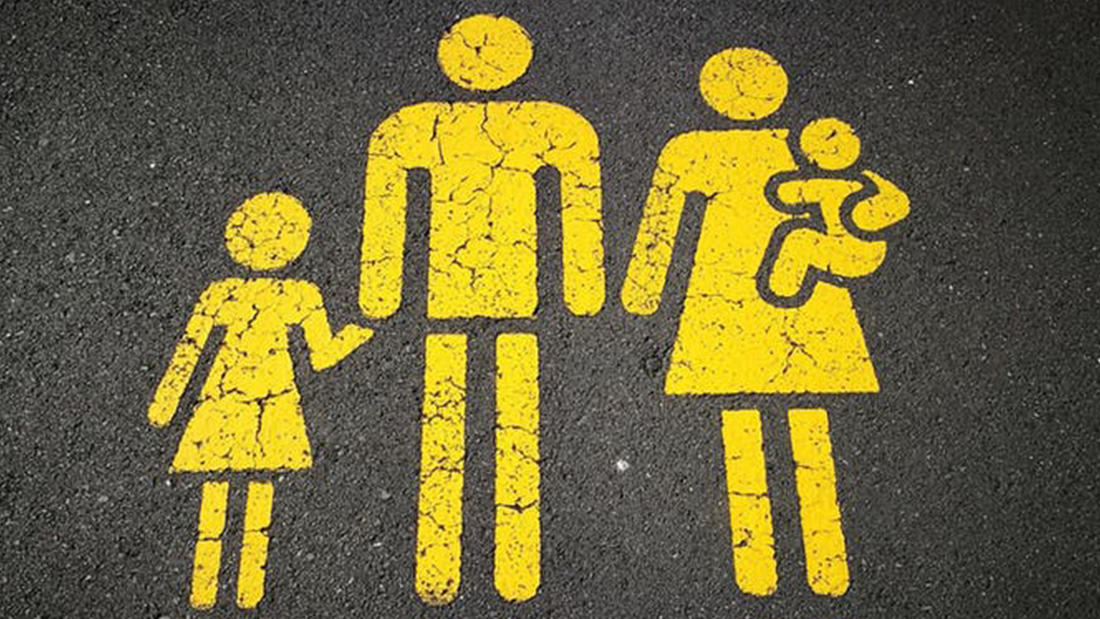 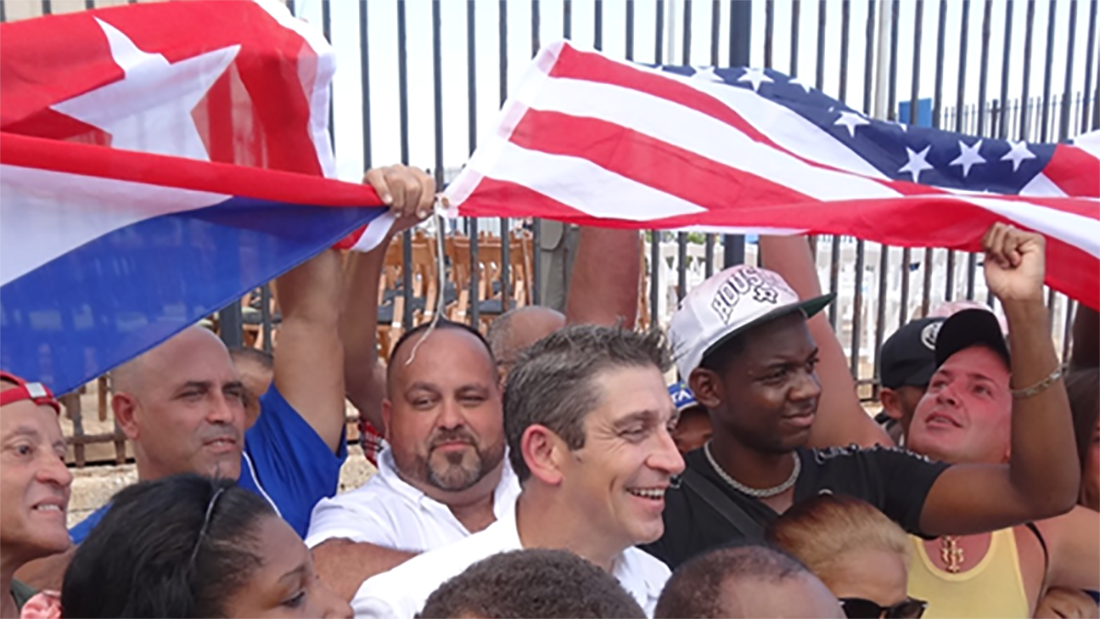 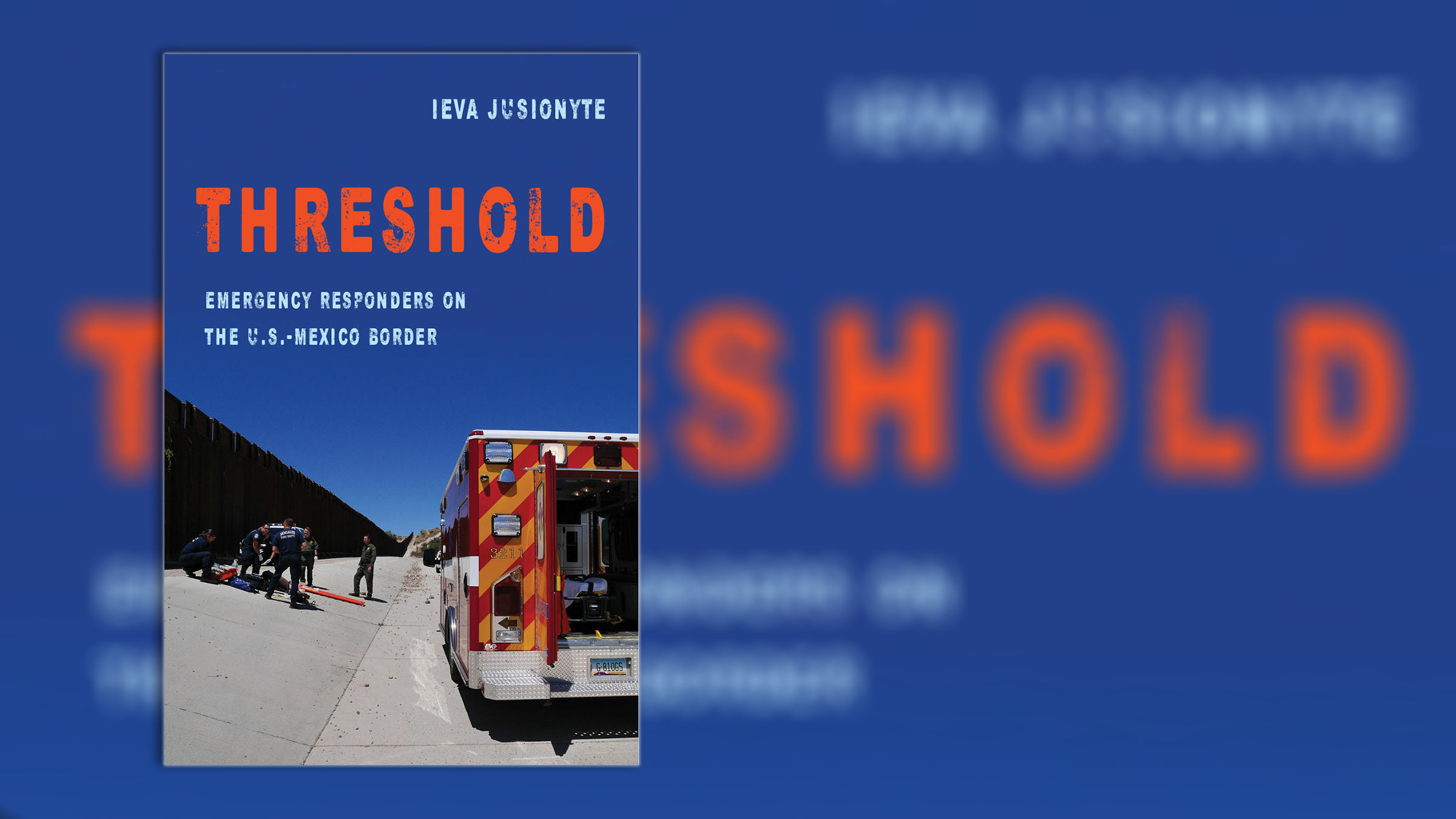 Emergency Responders on the US-Mexico Border