The Boston Society of Architects/AIA and the BSA Foundation consider the shifting landscape of public remembrance, specifically as Boston considers a new memorial on the Boston Common to commemorate Martin Luther King and Coretta Scott King. What role do memorials play in contemporary society? How do we decide what to commemorate? What are the design considerations for this work of public art and how it relates to its site and to the history of race in Boston? Photo: Herman Hiller / New York World-Telegram & Sun [Public domain], via Wikimedia Commons

J. Meejin Yoon is an architect, designer and educator. Yoon is currently Head of the Department of Architecture at the Massachusetts Institute of Technology. She has taught undergraduate and graduate architecture studios, interdisciplinary workshops and lecture courses at MIT for the past 14 years. She is the 2013 recipient of MIT’s Irwin Sizer Award for the Most Significant Improvement (and innovations) to Education.

Renée Loth is an opinion columnist for The Boston Globe. Loth has been a presidential campaign reporter, political editor, and editor of the Globe’s editorial page, where for nine years she was the highest-ranking woman at the newspaper.

She is currently an adjunct lecturer in public policy at Harvard’s Kennedy School of Government, and was twice a judge for the Pulitzer prizes in journalism. Through traveling awards and fellowships, she has reported from 14 countries.

Scheri Fultineer brings to teaching her knowledge of landscape planning and design at diverse scales, years of research into the ways that cultural practices influence the shaping of the landscape, and a lively interest in the contemporary challenge of incorporating sustainability into our design and cultural practices. She teaches graduate-level landscape architecture courses that range from core level studios to advanced seminars, and has served as department head of Landscape Architecture. She holds a Masters in Landscape Architecture from the Harvard Graduate School of Design and a Masters of Theological Studies from Harvard Divinity School.

STEVE LOCKE (b. 1963, Cleveland, OH) is a Boston-based artist, raised in Detroit, Michigan. He received an M.F.A. in 2001 from the Massachusetts College of Art and Design and holds Bachelors Degrees from Boston University and MassArt. He attended the Skowhegan School of Painting & Sculpture in 2002. He has been artist-in-residence at the Isabella Stewart Gardner Museum in Boston (2016) and for the City of Boston (2018). He has received grants from The Pollock-Krasner Foundation, The Louis Comfort Tiffany Foundation, and The Art Matters Foundation. Solo exhibitions include, there is no one left to blame, curated by Helen Molesworth for the Institute of Contemporary Art, Boston, The School of Love with Samsøñ (Boston, MA), Family Pictures with Gallery Kayafas (Boston, MA and most recently #Killers at YOURS MINE & OURS in New York. He has had solo projects with the Boston Public Library, the Isabella Stewart Gardner Museum, Mendes Wood in Sao Paulo, Brazil, at VOLTA 5 in Basel, Switzerland and P.S. Satellites-A Project of Prospect IV in New Orleans. His work has been reviewed in ARTFORUM, Art in America, Art New England, JUXTAPOZ, The Boston Globe, and The New Yorker. He is a Professor at Massachusetts College of Art and Design in Boston. Image: massart.edu

Ian Taberner has a Master in Design Studies from Harvard University and a Bachelor of Architecture from the Pratt Institute. He is the Director of Master’s Thesis at the BAC. Ian believes we teach because we are still eager to know. Ideally he views his role as a professor as one who is a constantly maturing student. The greatest offering a teacher may make available to their students is the example of their own work - the drawings, the models, the unrealized projects with the constructed works.

Kara Elliott-Ortega is an urban planner in the arts focusing on the role of arts and creativity in the built environment and community development. Prior to becoming the Chief of Arts and Culture, she served as the Director of Policy and Planning, where she worked on implementing Boston Creates, Boston’s ten-year cultural plan. She also worked at the intersection of arts and planning around the City, including supporting cultural districts, creative placemaking, and the development of cultural spaces for artists. Originally from Providence, Rhode Island, Kara received her bachelor’s from the University of Chicago and her Master in City Planning from MIT. Prior to the City of Boston, she worked with MIT’s Community Innovators Lab in a community ownership plan for Project Row Houses in Houston, and served as the Media and Communications Editor for the Society of Architectural Historians. Some of her past research includes an analysis of the local impact of artists and art production in Detroit following the 2008 recession, and the role of urban designers in complex problem solving in the Rebuild by Design Hurricane Sandy Design Competition. 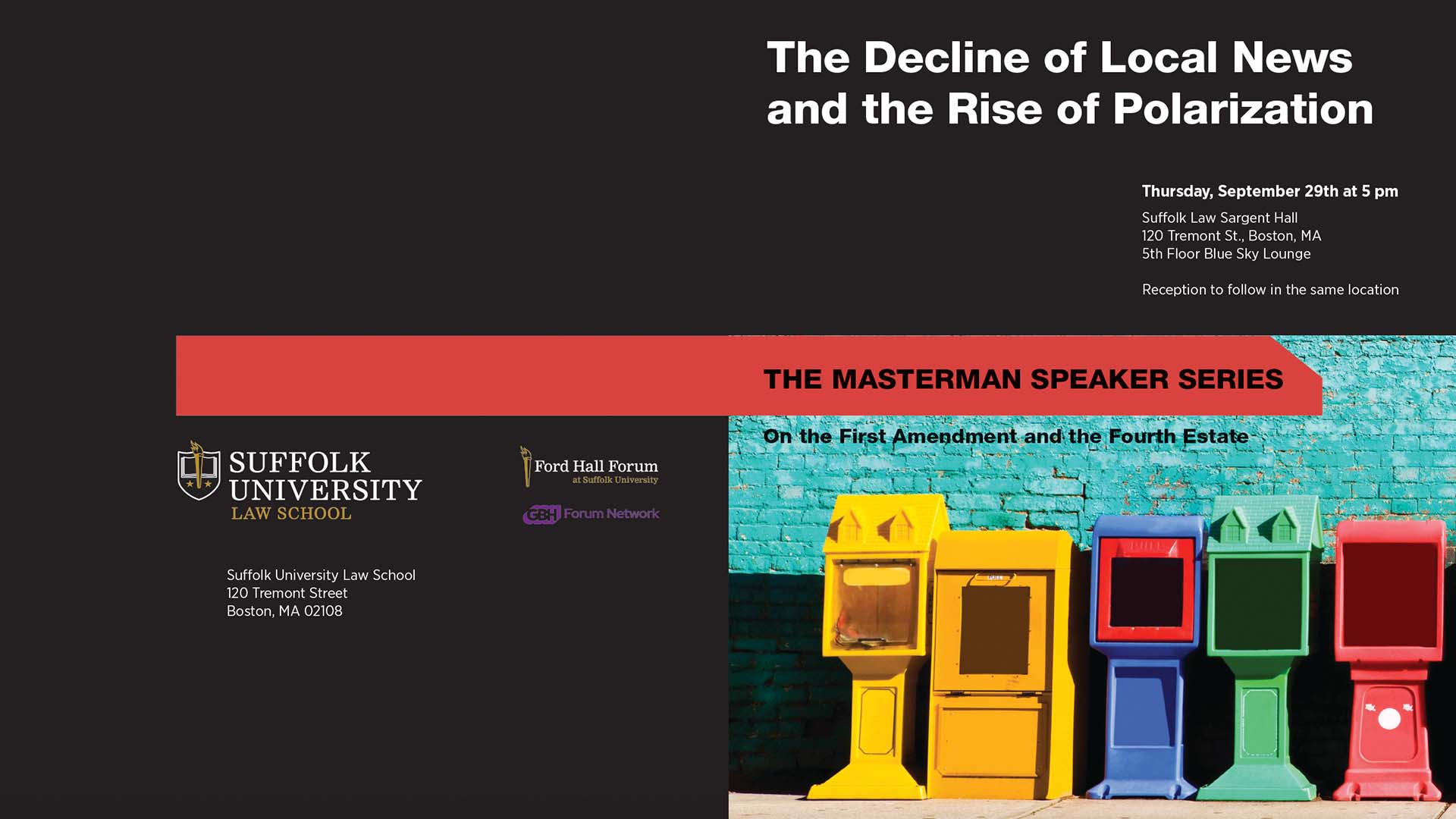 The Decline of Local News and the Rise of Polarization 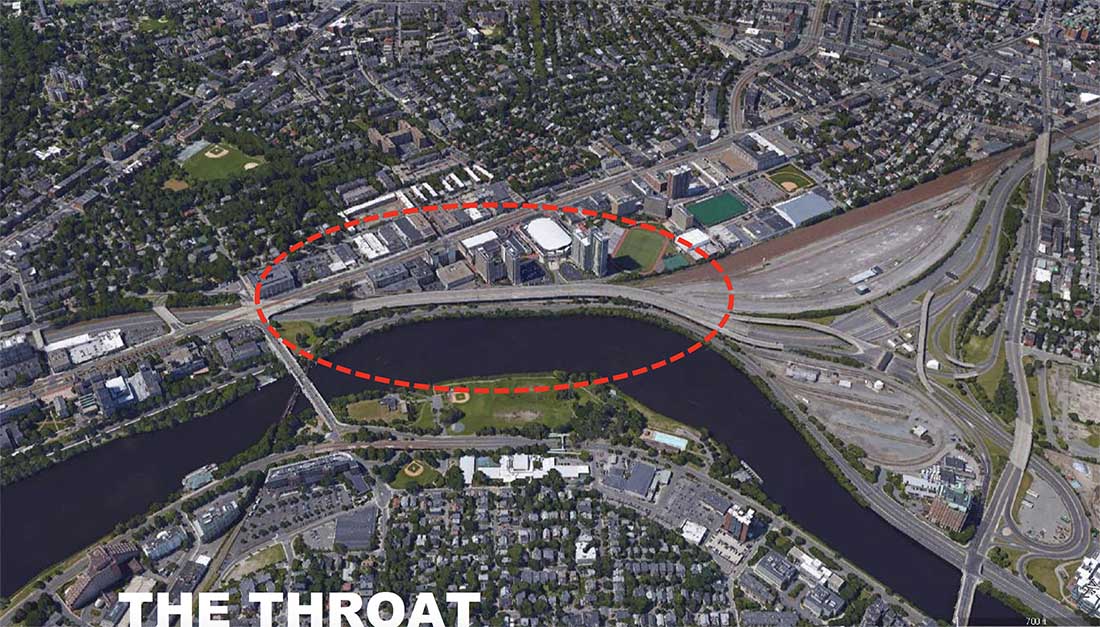 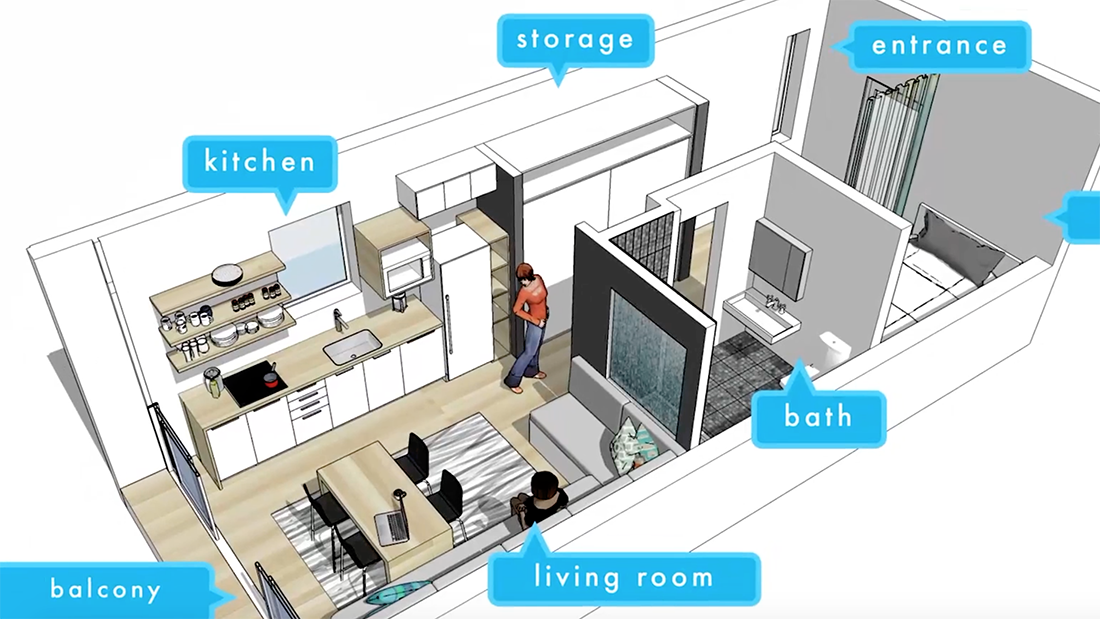 Boston You're Our Home: Getting to Yes on Housing