Turbulent Times at the Nieman Conference on Narrative Journalism

The 2009 Narrative Journalism conference, sponsored by Harvard University’s Nieman Foundation, was titled Telling True Stories in Turbulent Times. With news bureaus shrinking and newspapers folding, these are hard days for narrative journalists: they need space, time and funding to do their work, all of which are in short supply in today’s web-driven media economy. ThoughtCast spoke with several of the presenters at the conference, including keynote speaker and Pulitzer prize-winning columnist Connie Schultz, award-winning author and journalist Adam Hochschild, and Nieman’s own Joshua Benton.

Adam Hochschild is an American author and journalist. As a college student, he spent a summer working on an anti-government newspaper in South Africa and subsequently worked briefly as a civil rights worker in Mississippi in 1964. Both were politically pivotal experiences about which he would later write in his book Finding the Trapdoor. He later was part of the movement against the Vietnam War, and, after several years as a daily newspaper reporter, worked as a writer and editor for the leftwing Ramparts magazine. In the mid-1970s, he was one of the co-founders of Mother Jones. Hochschild’s first book was a memoir, Half the Way Home: a Memoir of Father and Son (1986), in which he described the difficult relationship he had with his father. His later books include The Mirror at Midnight: a South African Journey (1990; new edition, 2007), The Unquiet Ghost: Russians Remember Stalin (1994; new edition, 2003), Finding the Trapdoor: Essays, Portraits, Travels (1997), which collects his personal essays and reportage, and King Leopold’s Ghost: A Story of Greed, Terror, and Heroism in Colonial Africa (1998; new edition, 2006), a history of the conquest and colonization of the Congo by Belgium’s King Leopold II. His Bury the Chains: Prophets and Rebels in the Fight to Free an Empire’s Slaves, published in 2005, is about the antislavery movement in the British Empire.

Joshua Benton is director of the Nieman Journalism Lab at Harvard University. The lab is a collaborative attempt to figure out how quality journalism can survive and thrive in the Internet age.

Connie Schultz is a nationally syndicated columnist based at The Plain Dealer newspaper. She won the 2005 Pulitzer Prize for commentary. Schultz was also a 2003 Pulitzer Prize finalist in feature writing.

Amy O’Leary is a News Editor for NYTimes.com and a former public radio producer. 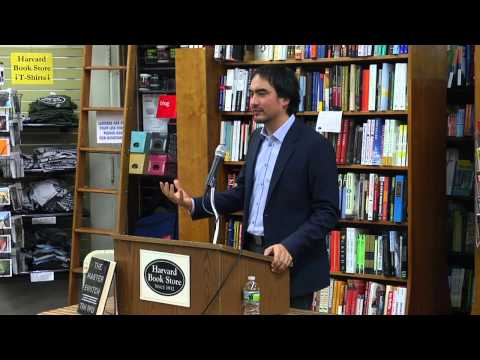 Tim Wu: The Rise and Fall of Information Empires 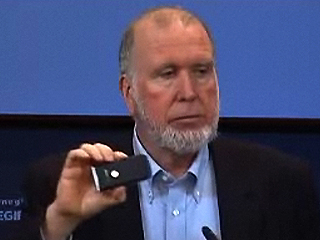 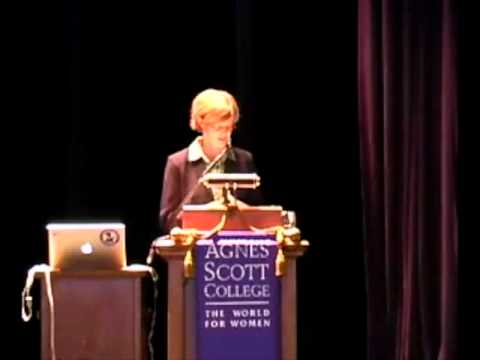 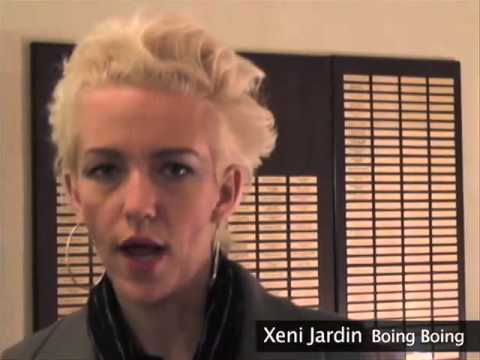 The Promise of Open Media in Iran