On the opening day of the 50th Arizona Legislature, the Governor acknowledges the Tucson shootings by postponing her State of the State Address and replacing it with a speech reflective of the tragedy.

Janice K. Brewer became the 22nd person to take the oath of office as Governor of Arizona on January 21, 2009. She is Arizona’s fifth Secretary of State to succeed to Governor in mid-term. Jan Brewer has lived in Arizona for 39 years, and she has spent the past 27 of them serving the people and upholding the public trust. There are few, if any, elected officials in Arizona with a broader range of productive experience in public service. Prior to her succession to Governor, she served as Arizona Secretary of State, as Maricopa County Supervisor, and as a highly respected member of both houses of the Arizona Legislature, where she rose to leadership of the State Senate. On the strength of that record she was elected Arizona Secretary of State in 2002 and was re-elected to a second term in 2006. Since then, she has worked actively, even-handedly and without partisan rancor to inspire public confidence in the state’s political processes. As Secretary of State, Brewer identified immediate ways to save taxpayer dollars and make the election process more accessible. To address the ongoing state budget deficit, she had legislation introduced to update antiquated laws and remove unnecessary and expensive publication requirements. She consolidated her workforce assignments, eliminated staff overtime, and eliminated various other non-essential expenditures. Throughout her career, a priority for Governor Brewer has been to make government more accessible and efficient. While serving as Secretary of State, she took the lead on federal election reform by compiling the Help America Vote Act (HAVA) State Plan, which led to a successful strategy to eliminate punch card voting systems, create a centralized and uniform voter registration system and have touch-screen voting devices for disabled voters in every precinct. In addition, she introduced and passed legislation to make it possible for our overseas military men and women to register to vote and vote by internet or fax. In the 2008 General Election, hundreds of Arizona military and overseas citizens cast ballots over the internet from over 60 countries throughout the world. Before she was elected Secretary of State, Ms. Brewer served as Chairman of the Maricopa County Board of Supervisors, the nation’s fourth most populous county with more than 3 million residents, helping to build its still-strong reputation for sound and fiscally conservative government. When she first arrived at the County she encountered a local government bogged down so deep in debt that it had utilized $165 million in short-term borrowing just to meet cash flow. At the end of Brewer’s tenure in 2002, she left Maricopa County in one of the strongest financial positions of any county in the nation. The financial turnaround was so good, that Governing Magazine proclaimed the County as “one of the two best managed large counties in the nation.” Also during her chairmanship at Maricopa County, Brewer worked hard to provide better salaries for Sheriff Deputies and County Prosecuting Attorneys, she negotiated large land conservation deals that added thousands of acres of pristine land into county parks and away from development, and improved and expanded the Maricopa Medical Center’s Burn Unit which stands today as one of the pre-eminent health care facilities in the nation. Prior to that service she spent 14 years in the Arizona State Legislature, first as a state representative from 1983 to 1986, and then as state senator from 1987 to 1996. As senator, she held the leadership position of Majority Whip from 1993 to 1996, and helped to win passage of numerous landmark reforms that continue to serve millions of Arizonans today, including tax relief and budget reform; truth in sentencing; open enrollment, school report cards, and charter schools; clean air and water legislation and state trust land preservation. Then-Senator Brewer also sponsored legislation that created the first Living Will statute in the nation. In her service as Secretary of State, Ms. Brewer created a public-private partnership for Arizonans to file online advanced medical directives. As a State Senator, Brewer and her colleagues in legislative leadership also routinely conducted the state’s business in 100-day legislative sessions, sending members home to their districts by mid-April with a balanced state budget and a body of work to show for their time at the Capitol. Governor Brewer has also served as: an appointee on the Governor’s Military Task Force dealing with base closure issues; the vice-chairman of Arizona Criminal Justice Commission (ACJC), where she worked with members of the criminal justice community to reduce crime in Arizona; vice-chairman of WESTMARC, a coalition of business and government leadership which focuses on economic development and growth issues; as Chairman of the Board of Directors for RIAZ, Inc. (Recovery Innovations of Arizona), a behavioral health service provider, and as Co-Chairman of the Continuum of Care organization dealing with homeless issues. She was a leading public voice for creation of the Maricopa County Homeless campus, which continues to serve countless destitute and desperate people in righting their lives, achieving dignity and recovering self-sufficiency. Governor Brewer is or has been: A Charter Member of Luke Fighter Country Partnership, an organization dedicated to preserving the missions of Luke Air Force Base; a board member of Hope and a Future; Child Help USA; Arizonans for Children; a member of the Arrowhead Republican Women’s Club; the Maricopa County SMI Commission; the Arizona Rifle and Pistol Association; and the Japanese-American Citizens League. Governor Brewer is married to Dr. John Brewer and is mother of three sons, one of whom passed away in 2007. She is an active member of Life in Christ Lutheran Church in Peoria. She has lived in Arizona since 1970. 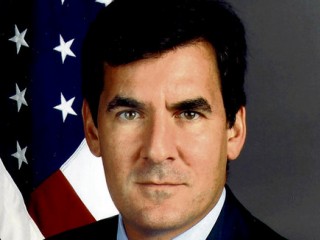 Negotiating with Evil: When to Talk to Terrorists 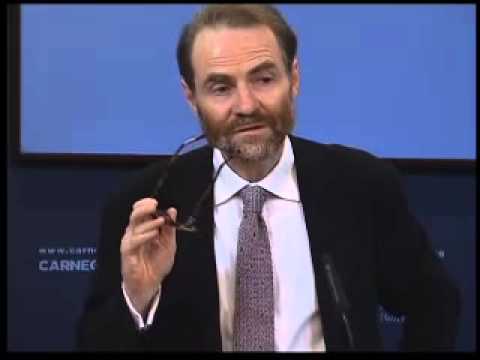 EU: Political Writing from a Decade Without a Name 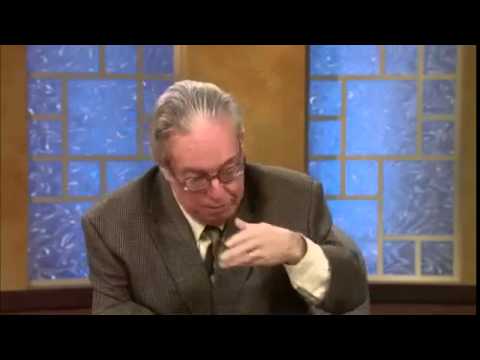 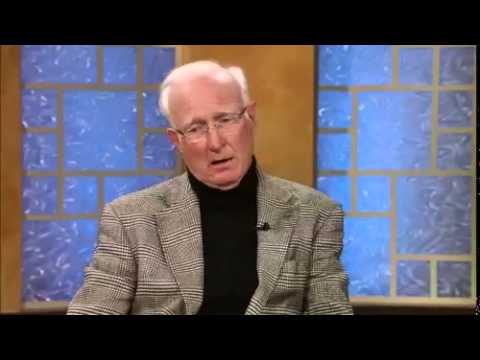