This Far By Faith: Francis Bok Speaks Out

Francis Bok speaks to Harvard Law School students and community members about the horrors of slavery from his own experience, and shares how his faith helped to keep him alive. Since his escape, he has dedicated his life to speaking on behalf of those who are still in bondage. “What good is my freedom if my brothers and sisters around the world are still not free?”, he asks. While most Americans believe that slavery ended in 1865, the reality is that an estimated 30 million people worldwide are enslaved today, more than at any other time in history. Modern day slavery is defined as “forced labor without pay under the threat of violence.” Contemporary slavery includes debt bondage, chattel, and sex slavery. The United States legally abolished slavery more than a century ago, but slavery still exists within our borders. According to the CIA, 50,000 people are brought from countries around the globe under false or misleading pretenses and enslaved in US cities. Francis Bok is an escaped slave. In 1986, at age seven, Bok was abducted during a slave raid on his village in southern Sudan. He saw adults and children brutalized and killed before his eyes. For ten years, he slept outside with cattle, endured daily beatings, ate rotten food, and worked as a slave. Bok has spoken on college campuses across the country, testified to the Senate Foreign Relations Committee, been profiled in the Wall Street Journal and on NPR, and carried the 2001 Winter Olympic Torch on its national relay tour. On October 21, 2002, Bok was invited to the White House for the Sudan Peace Act signing ceremony where he spoke with President Bush at length, perhaps becoming the first former slave to meet an American president since the 19th Century.

Francis Bok is a refugee from Sudan and a survivor of child slavery. At the age of seven, he was captured and enslaved during an Arab militia raid on the village of Nymlal in Southern Sudan. Bok saw adults and children brutalized and killed all around him. He was strapped to a donkey and taken north to Kirio. For ten years, he lived as the family slave to Giema Abdullah, forced to sleep with cattle, endure daily beatings, and eat rotten food. Called “abeed” (black slave), Bok was given an Arabic name Dut Giema Abdullah and forced to perform Islamic prayers. In 2000, Mr. Bok spoke out for the first time at a Capitol Hill ceremony with senators and congressmen, sharing his message: “We cannot rest until my people are free.” Soon after, at the Boston Freedom Award ceremony, Bok spoke alongside Coretta Scott King, widow the Dr. Martin Luther King, Jr. On September 28, 2000, Bok became the first escaped slave to testify before the Senate Committee on Foreign Relations in hearings that were broadcast live on C-SPAN. Bok has spoken to tens of thousands at colleges, faith communities and grassroots organizations across the country, including heading a panel on slavery at Harvard’s Kennedy School of Government ARCO Forum. He has been featured on the front page of The Wall Street Journal, in The New York Times and Essence magazine and by dozens of other newspapers, radio, and television shows, including National Public Radio and Black Entertainment Television. Bok launched the website iAbolish.com while appearing on stage before an audience of 40,000 with the band Jane’s Addiction. He has been honored by the Boston Celtics as a “Hero Among Us” for community service, and in December 2001 he carried the Winter Olympic Torch on its national relay tour. His autobiography, Escape From Slavery received outstanding reviews from Publisher’s Weekly, The Boston Globe and the San Francisco Chronicle. 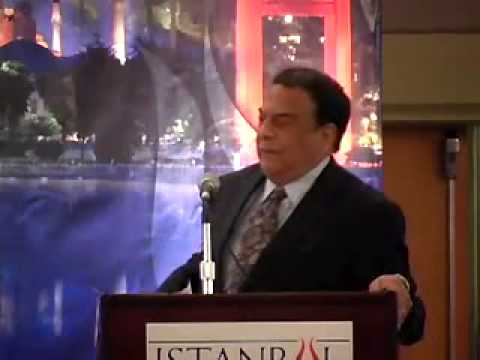 Andrew Young at the Istanbul Center 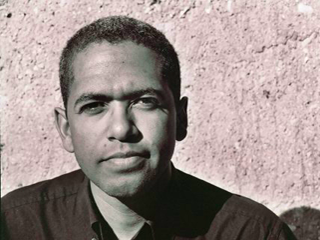 Anthony Cohen: Patrick and Me 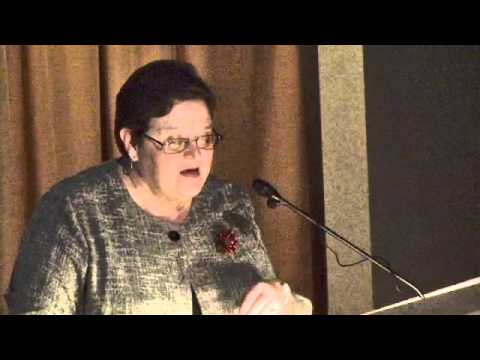 Theda Perdue: Race and the Atlanta Cotton States Exposition of 1895 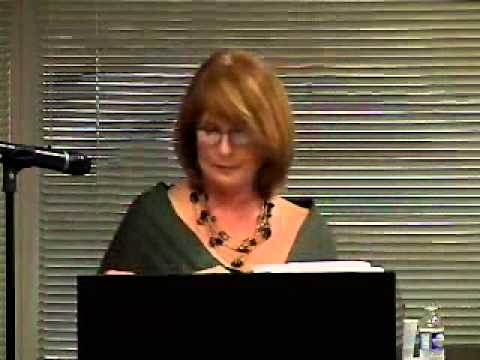