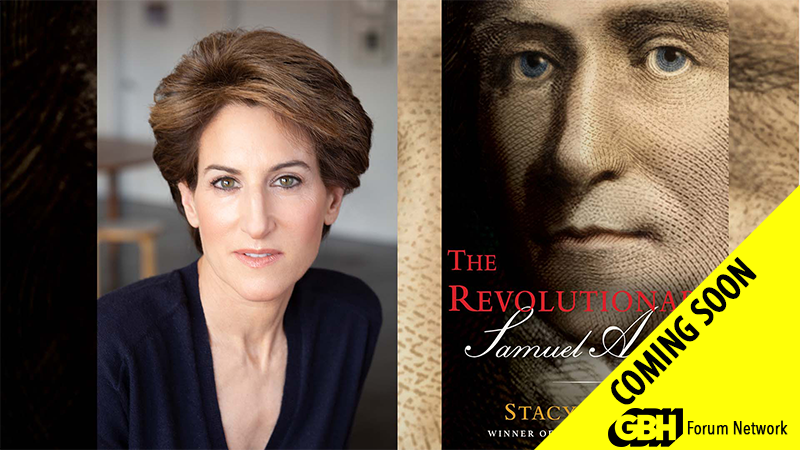 The Pulitzer Prize-winning author will share her revelatory biography of Samuel Adams. In her distinctive voice, which has brought to life Benjamin Franklin, Cleopatra, and The Witches of Salem, Stacy Schiff restores this revolutionary to the pantheon of the most critical Founding Fathers on the 300th anniversary of his birth.

Thomas Jefferson once asserted that if there was any leader of the Revolution, “Samuel Adams was the man.” His cousin John Adams said that without him “the true history of the American Revolution could not be written.” Now Stacy Schiff, one of the few and most prominent women writing American history, reveals how Adams rose to become one of the most successful revolutionaries of all time. Don’t miss her illustrated presentation and discussion with Ryan J. Woods about the dazzling life of this American original.

Stacy Schiff is the author of Véra (Mrs. Vladimir Nabokov), winner of the Pulitzer Prize; Saint-Exupéry, a Pulitzer Prize finalist; A Great Improvisation: Franklin, France, and the Birth of America, winner of the George Washington Book Prize and the Ambassador Book Award; Cleopatra: A Life, winner of the PEN/Jacqueline Bograd Weld Award for biography; and most recently, The Witches:Salem, 1692.

Ryan J. Woods is Executive Vice President & Chief Operating Officer of American Ancestors/New England Historic Genealogical Society and is an appointed member of the Special Commission for the 250th Anniversary of The American Revolution in the Commonwealth of Massachusetts.

He has played a key role in developing services and experiences to meet twenty-first-century research and information access requirements. He was the lead creator of AmericanAncestors.org, our award-winning website and the most-used genealogical society website in the world. He has fostered and managed important collaborations with commercial and nonprofit partners, including overseeing the recruitment of more than 1 billion searchable records to AmericanAncestors.org, and he was a lead staff member in the establishment of our Jewish Heritage Center. Currently, Ryan is focused on partnerships, and business planning for our headquarter expansion and the creation of a national visitor destination experience. 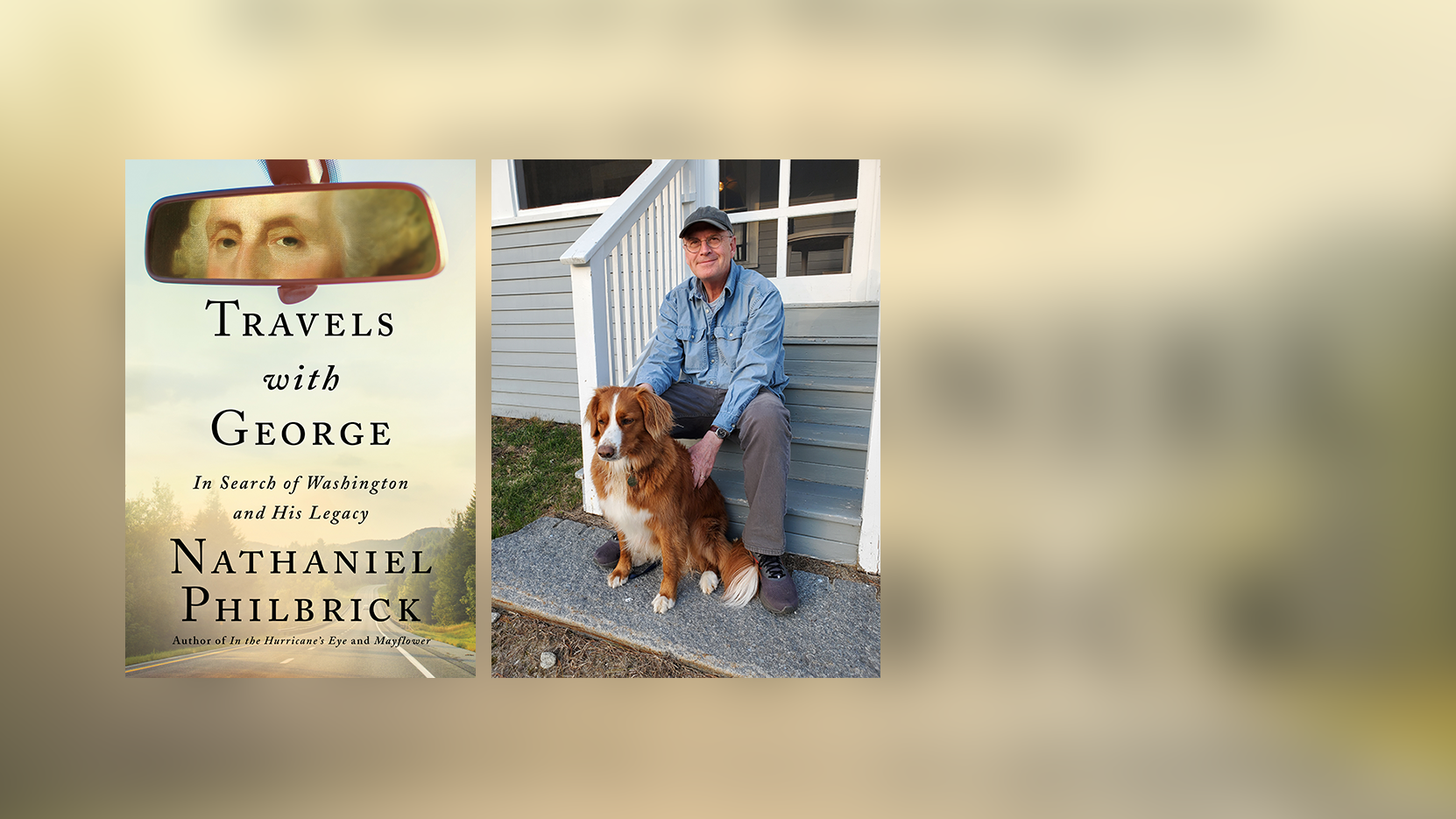 Nathaniel Philbrick: In Search of Washington and His Legacy 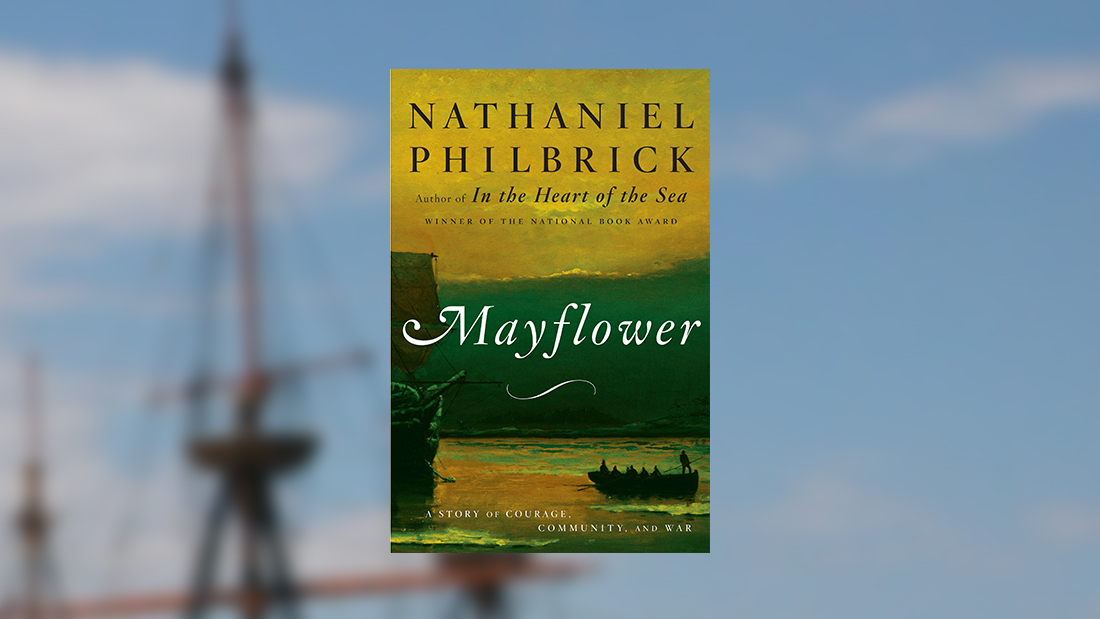 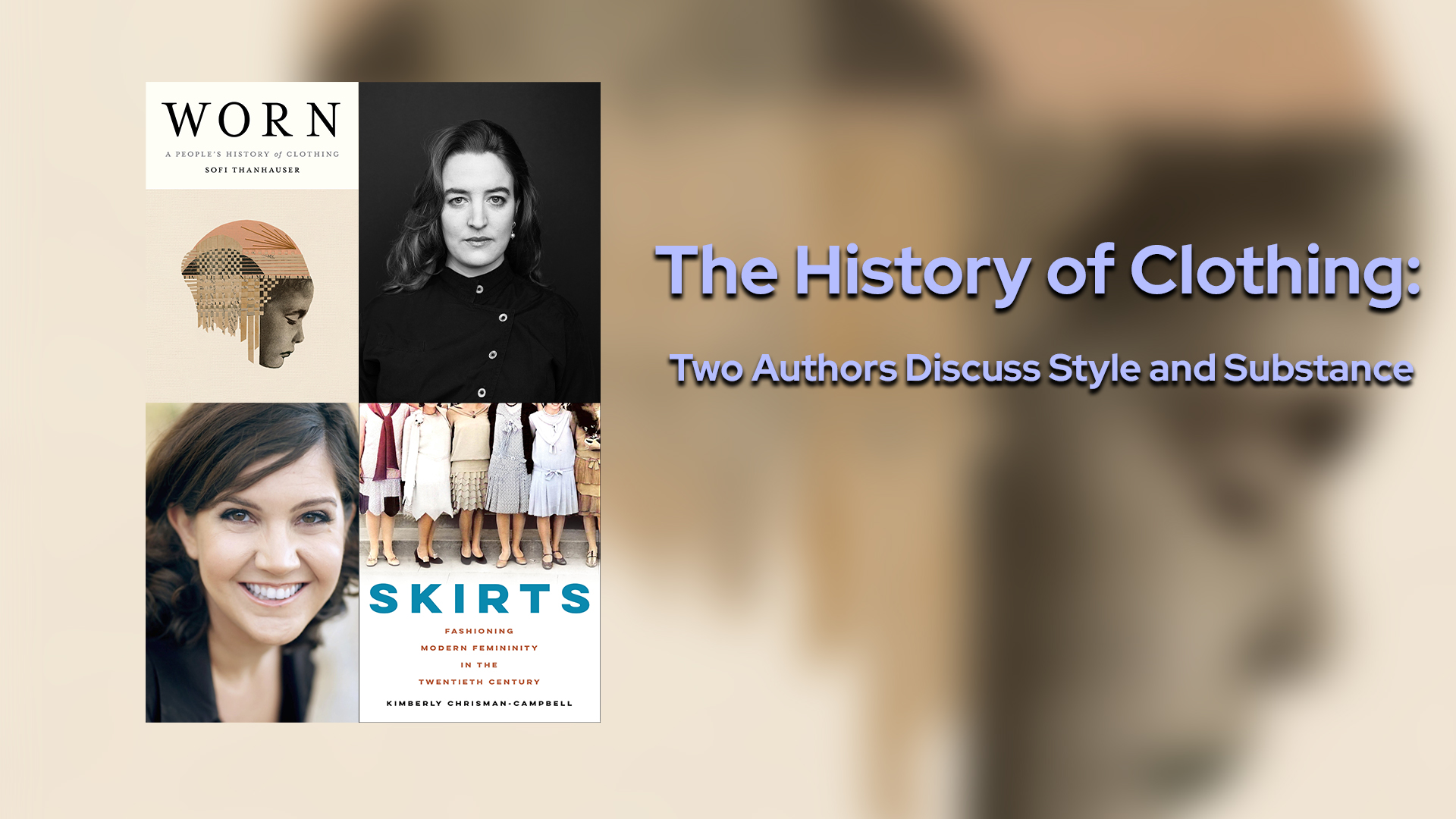 The History of Clothing: Two Authors Discuss Style and Substance 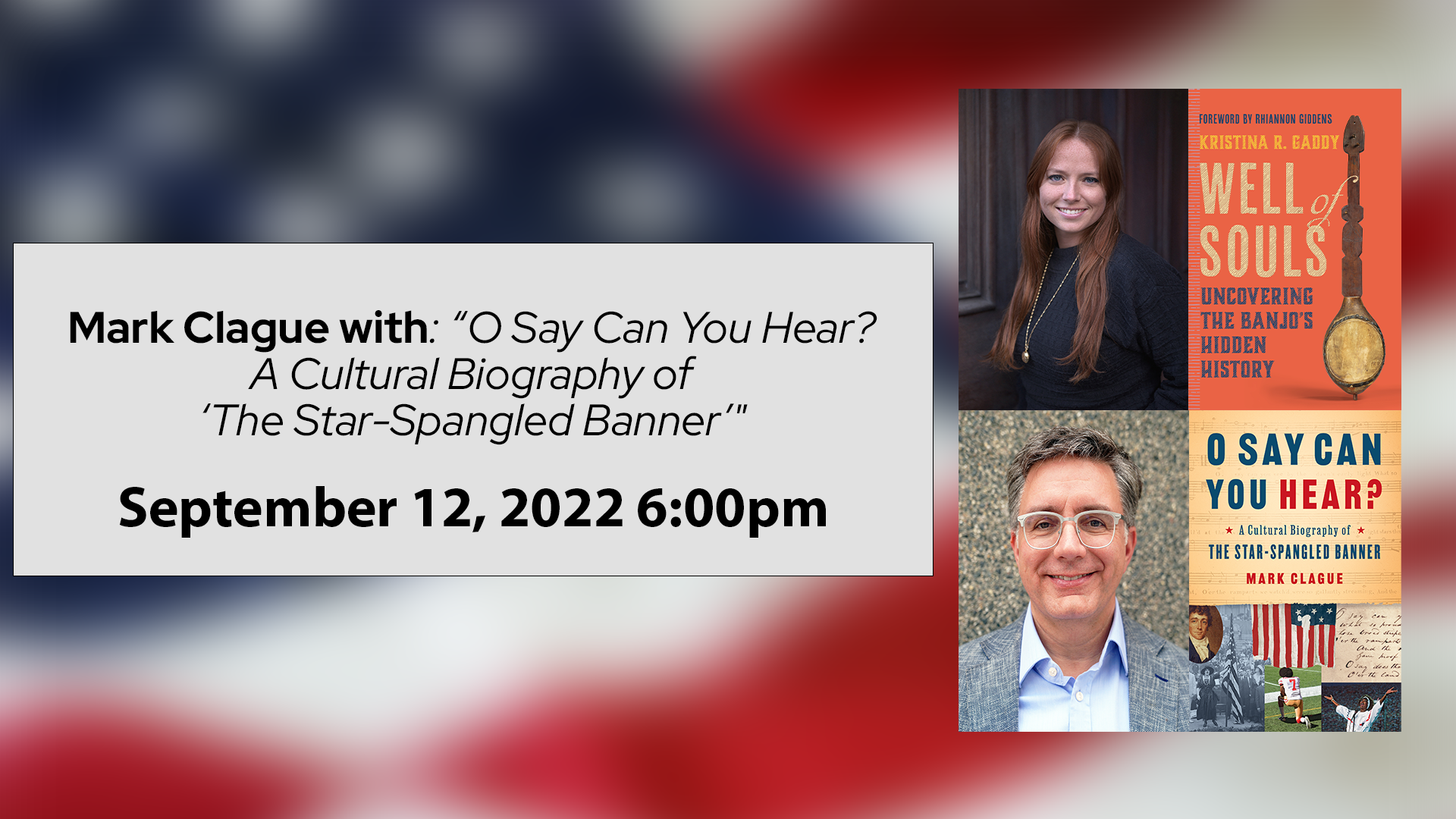 Mark Clague with O Say Can You Hear? A Cultural Biography of "The Star-Spangled Banner"