Slavery and the Law in New England

A panel discusses the recent compilation of data related to the slave trade in New England that makes this an auspicious time to examine the region’s role in the trade. New England’s pride in its abolitionist heritage has long obscured the presence of slavery in the region for over 200 years from its first founding to the institution’s ultimate demise through schemes of gradual emancipation.

Primarily an Early American historian, I also have subsidiary interests in African-American history and the study of the Atlantic world. I am a newcomer to the department, having been appointed in 2000 (although I was once an Andrew Mellon Postdoctoral Scholar at Hopkins). I came from the College of William and Mary, where I was a professor of history and editor of the William and Mary Quarterly. My publications include: Colonial Chesapeake Society (1988), Strangers within the Realm: Cultural Margins of the First British Empire (1991), Cultivation and Culture: Work and the Shaping of Afro-American Culture in the Americas (1993), and Slave Counterpoint: Black Culture in the Eighteenth-Century Chesapeake and Lowcountry (1998). Fellowships include: Institute of Early American History and Culture, Charles Warren Center at Harvard University, John Carter Brown Library, American Antiquarian Society, the Huntington Library, American Council of Learned Societies, and Guggenheim Foundation. Prizes include: Association of Caribbean Historians Best Article Prize (1995-1997); American Historical Association, Albert J. Beveridge Award and Wesley-Logan Prize (1998); Organization of American Historians, Elliott Rudwick Prize (1999); South Carolina Historical Society Prize (1999); Columbia University, Bancroft Prize (1999); Library of Virginia Literary Nonfiction Award (1999); Gilder Lehrman Center for the Study of Slavery, Yale University, Frederick Douglass Prize (1999); Southern Historical Association, Frank L. and Harriet C. Owsley Prize (1999); and American Philosophical Society, Jacques Barzun Prize (1999). My major project is provisionally entitled, “Jamaican Small World: White and Black in the Eighteenth Century.” My microhistorical study has four major goals: to explore the process of colonization and the transition from homeland to adopted land in personal and comprehensive terms; to capture the routines and rhythms of daily life in southwestern Jamaica and related corners of the Atlantic world; to probe an interracial world of plain folk; and to paint a vivid portrait of the individuality of ordinary people and the particularity of one local community. My main informant is Thomas Thistlewood, a man of no particular distinction except that he kept one of the most detailed records of plantation life in existence. I have also a number of subsidiary plans e.g. I am co-editing a book, “The Black Experience and the British Empire,” for Oxford University Press (to be submitted 2001) and another “Arming Slaves: From the Classical Era to the American Civil War” for Yale University Press (also to be submitted 2001). I have also guest edited (with David Eltis) a special issue, “New Perspectives on The Transatlantic Slave Trade,” set to appear in William and Mary Quarterly, LVIII (January 2001).

Paul Finkelman, the President William McKinley Distinguished Professor of Law and Public Policy at Albany Law School, is the ninth most cited legal historian according to “Brian Leiter’s Law School Rankings.” He received his B.A. in American Studies from Syracuse University (1971), his Ph.D. in U.S. history from Chicago (1976), and was a fellow in law and humanities at Harvard Law School (1982-83). Professor Finkelman is the editor of the The Political Lincoln: An Encyclopedia (2009) published by CQ Press and is an advisor to the Abraham Lincoln Bicentennial Commission. He is the author or editor of more than twenty-five books and more than one hundred and fifty scholarly articles on Abraham Lincoln, Constitutional law; American legal history; civil rights, civil liberties, race relations, freedom of religion and separation of church and state; the law of American slavery; Thomas Jefferson, the war on drugs; the electoral college; freedom of speech and press; the second amendment, American race relations, and baseball and law. His books include: Slavery and the Founders: Race and Liberty in the Age of Jefferson (M.E. Sharpe, 2001) Dred Scott v. Sandford: A Brief History (Bedford, 1995); Landmark Decisions of the United States Supreme Court (CQ Press, 2003); The Library of Congress Desk Reference to the Civil War (Simon and Schuster, 2002), American Legal History: Cases and Materials (Oxford, 3rd ed. 2004) and A March of Liberty: A Constitutional History of the United States (Oxford, 2002). 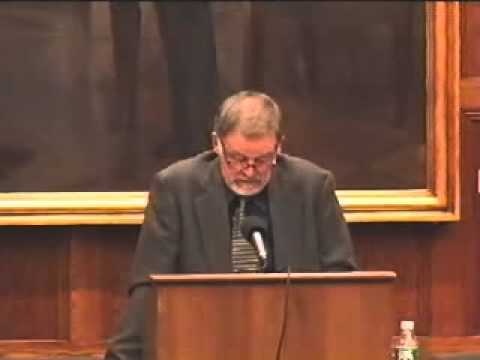 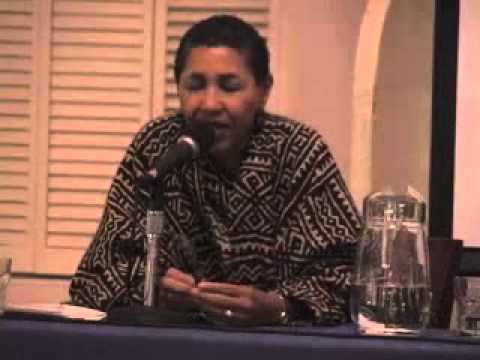 Women to Women: Journey to Darfur 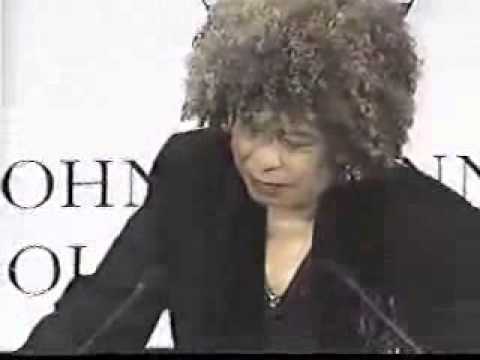 Abolitionism and Human Rights in the U.S.