BostonTalks: Rise of the Podcast

Four podcasting experts will discuss the importance of podcasting in the corporate world and about podcasting’s impact on the media landscape. The duo Fish Nerds will share their story of being “always interesting, usually funny and mostly true.” Be part of the #BostonTalks happy hour by tweeting with us!

Kerri Hoffman is the COO of PRX, an award-winning nonprofit whose mission is to harness technology to bring significant stories to millions of people. This year PRX was named one of the most innovative media companies in the world. PRX distributes programs to public radio station, through mobile apps, websites, partnerships and directly to consumers. Kerri has been responsible for Radiotopia - PRX’s podcast network featuring 99% Invisible, Criminal, Strangers and other popular podcasts. Currently, Radiotopia holds the record as the most successful journalism project in Kickstarter history. Kerri has worked for PRX since its founding in 2003.

Tim currently serves as Vice President of Digital Strategy & Enterprise Platforms for Entercom. Entercom is one of the five largest radio broadcasting companies in the United States, with a nationwide portfolio in excess of 100 stations in 23 markets, including San Francisco, Boston, Seattle, Denver, Portland, Sacramento and Kansas City. As VP of Digital Strategy & Enterprise Platforms, Tim is charged with deepening Entercom’s engagement between its fans and its brands through web, mobile, social, and digital platforms so that Entercom can grow its ratings, create more impressions, expand its ad channels, generate more & richer selling occasions, prove the efficacy of radio, position its sales force as marketing consultants competing for broader swatch of local direct dollars, grow its database and generate profitability against digital initiatives. Prior to Tim’s current role, he was General Manager of Entercom Boston. In that role, Murphy oversaw all digital initiatives for Entercom Boston. Additionally, he spearheaded sales strategy and processes, day-to-day business operations and oversaw engineering and IT operations on all radio initiatives. Murphy also led Entercom’s eCommerce and database marketing initiatives, including the popular and successful PERKs program. Tim oversaw the re-launch and re-branding of the new WEEI.com and Tim also served as the Chairman of Entercom’s Digital Leadership Council which was accountable for defining the corporate digital strategy. Prior to joining Entercom, Murphy worked at the Golf Channel as the Director of Sales & Marketing for Digital Media. Murphy also served as Vice President of Strategic Marketing for Monster.com, as well as Vice President of Sales and Marketing at Boston Globe Media, overseeing Ad Sales & Marketing across traditional and digital distribution platforms. Murphy has also held positions at Boston Globe Media, BostonWorks and Titleist and Footjoy Worldwide. Murphy is a graduate of Hamilton College with a degree in History.

Dave Kellam’s professional career began at the Indiana Division of Fish and Wildlife where he created a statewide angler education program called Go FishIN. He moved eastward with his family to become the Executive Director of the Amoskeag Fishways Learning and Visitors Center in Manchester, NH. His career continued to move seaward as he managed communications for an estuary management group at the University of New Hampshire and for an ocean science and policy group in Boston. Dave lives in Exeter, NH with his wife and teenage daughter.

Award-winning environmental educator with an eclectic past as a juggler, magician, middle school science teacher, naturalist and AmeriCorps volunteer. He coordinated the Adopt a Salmon science education program in Massachusetts and helped develop the fisheries management and restoration curriculum at the Amoskeag Fishways Learning and Visitors Center in Manchester, NH. Clay currently coordinates an outreach program for Lakes Region Community College and teaches courses on social media and internet marketing. He lives in the White Mountains in Conway, NH, with his wife and two daughters. 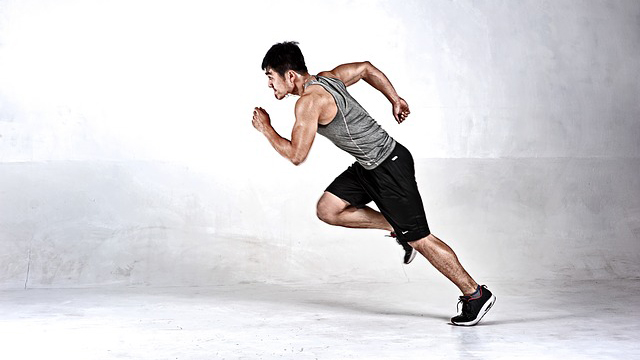 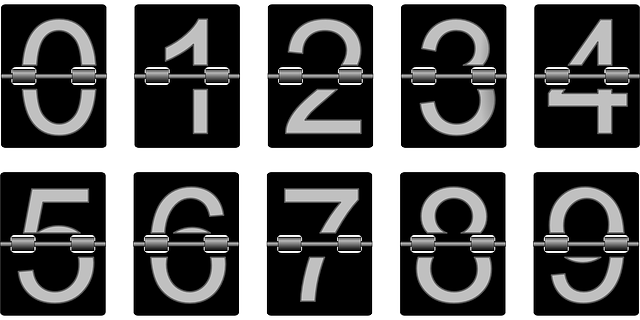 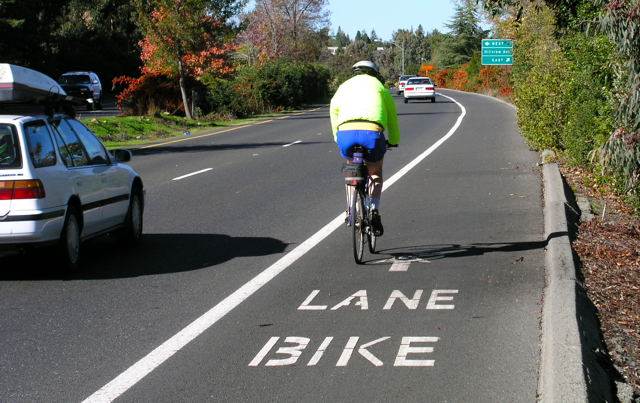 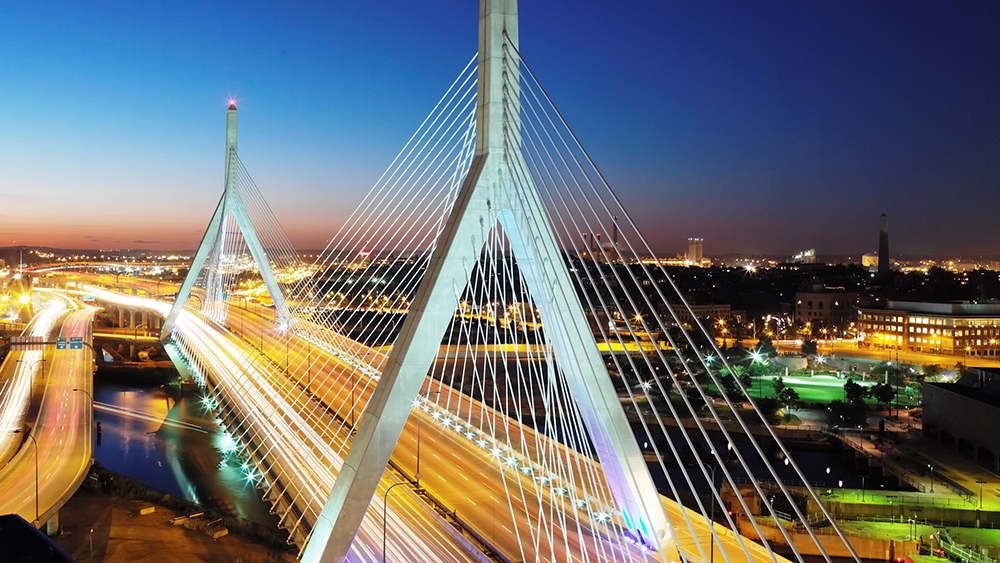