Can Removing Policing and Prosecution of Traffic Violations Make Us Safer?

Long before the racial reckoning of 2020, discrimination in police traffic enforcement has been apparent, from the beating of Rodney King in 1991 to the death in police custody of Sandra Bland in 2015.

Time and again, research demonstrates that traffic stops result in negative outcomes for Black and brown drivers. And as police enforcement increases, so have serious crashes and traffic fatalities. While many continue to argue that police enforcement and prosecution of traffic violations are necessary for public safety, a growing body of research shows otherwise—and suggests they may even make our communities less safe by overwhelming the criminal legal system, contributing to racial disparities in exposure to policing and prosecution, and eroding public trust.

Join Harvard’s Rappaport Institute for Greater Boston, the Harvard Kennedy School’s Program in Criminal Justice Policy and Management, and LivableStreets Alliance for a virtual panel discussion hosted by the GBH Forum Network. Expert panelists will discuss their new research on the role of policing and prosecution in traffic enforcement and answer audience questions.

IMAGES:
“Police Pulled Someone Over” by bradleygee. CC BY 2.0.
“Traffic Light” by grendelkhan. CC BY-SA 2.0.

Felix Owusu is a Post-Doctoral Research Fellow at the Program in Criminal Justice Policy and Management in the Malcolm Wiener Center for Social Policy at Harvard Kennedy School. Trained as an economist, his research blends data science, experimental and quasi-experimental research designs, and deep substantive knowledge to understand the application of law and bureaucratic processes in law enforcement agencies and their impacts across race and class.

Owusu recently completed his PhD in Public Policy at Harvard University. During that time, he was a Graduate Affiliate at the Harvard Kennedy School Program in Criminal Justice Policy and Management and a Stone PhD Scholar in the Multidisciplinary Program in Inequality and Social Policy. Owusu has also recently served as a Data Scientist in the Metropolitan Police Department and The Lab @ DC in Washington, DC, where he helped evaluate public safety interventions and spearheaded the effort to produce and publicly release administrative data on police stops in the District of Columbia, and as a Research Fellow at Harvard Law School’s Criminal Justice Policy Program, where he was the lead researcher on the report on Racial Disparities in the Massachusetts Criminal System submitted to the Massachusetts Supreme Judicial Court.

Stacy is the Executive Director of LivableStreets, overseeing all programs including Vision Zero, Better Buses, and the Emerald Network, and ensuring overall programmatic and operational excellence for the organization.

A relentless optimist, Stacy is undaunted by the many challenges facing Metro Boston today, including increasing access to jobs and affordable housing, improving safety and public health outcomes, and building climate resiliency. Stacy believes that improving our streets isn’t simply a transportation issue, but one of justice, equity, and opportunity.

Previously Stacy served as the Director of Events & Sponsorship at Ceres, where she developed the strategic focus, content, and communications strategy for Ceres’ major events. She also worked for the Office for Peace and Justice at the Archdiocese of Chicago where she collaborated with community partners to organize educational forums and supported a broad array of social justice initiatives. She has a Master of Arts in Social Justice from Loyola University, Chicago and a Bachelor of Arts in Religious Education from Saint Vincent College.

Alexandra Natapoff is an award-winning legal scholar and criminal justice expert. She writes about criminal courts, public defense, plea bargaining, wrongful convictions, and race and inequality in the criminal system. Her book “Punishment Without Crime: How Our Massive Misdemeanor System Traps the Innocent and Makes America More Unequal” (Basic Books) reveals the powerful influence that misdemeanors exert over the U.S. criminal system. Her book “Snitching: Criminal Informants and the Erosion of American Justice” (NYU Press), won the ABA Silver Gavel Award Honorable Mention for Books: her original work on criminal informants has made her an international expert.

Professor Natapoff is a 2016 Guggenheim Fellow, a member of the American Law Institute, and a graduate of Yale University and Stanford Law School. She has testified before Congress and numerous state legislative bodies; she has helped draft state and federal legislation; her work appears frequently in judicial opinions as well as the national media. Prior to joining the academy, she served as an Assistant Federal Public Defender in Baltimore, Maryland. 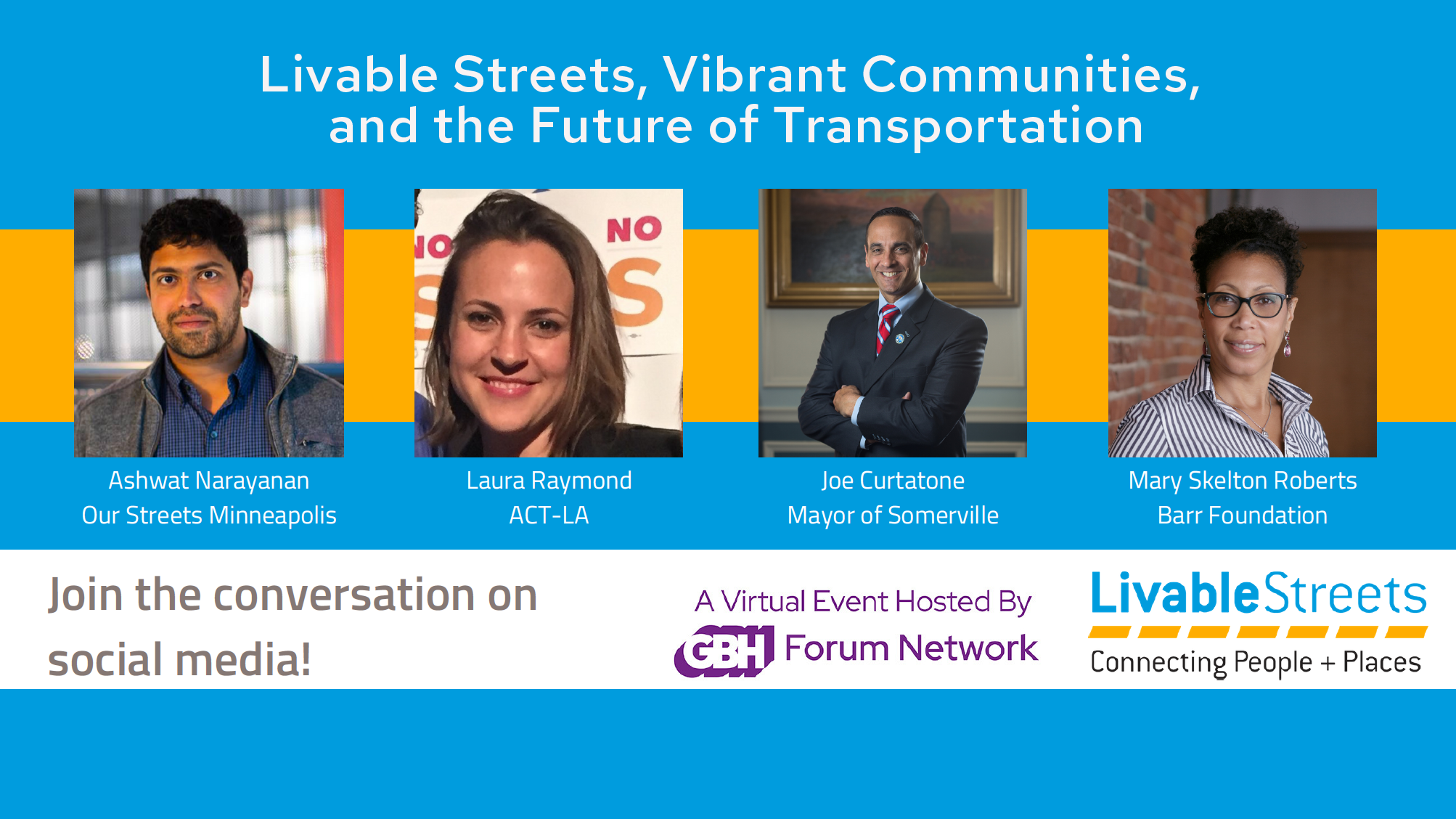 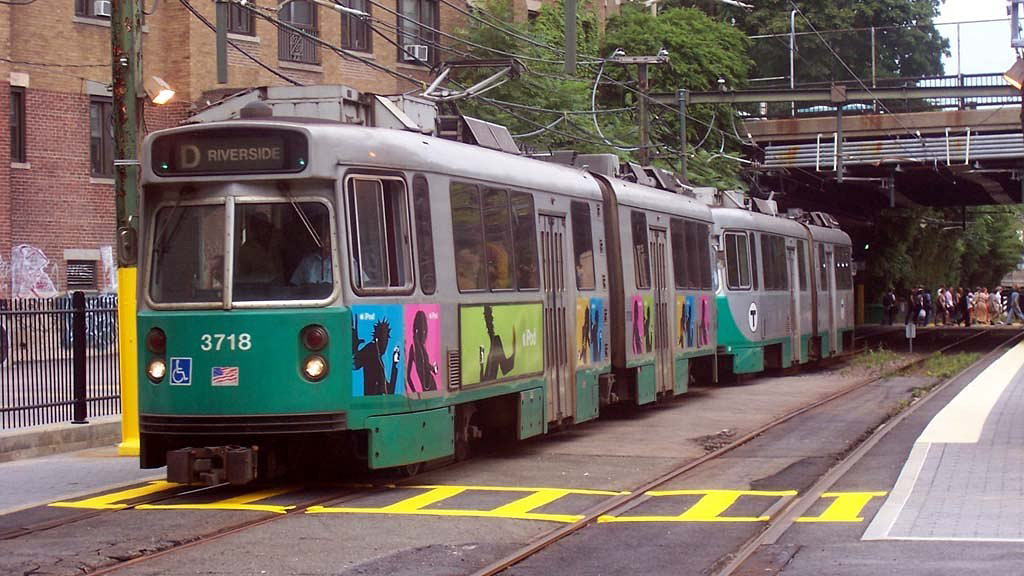 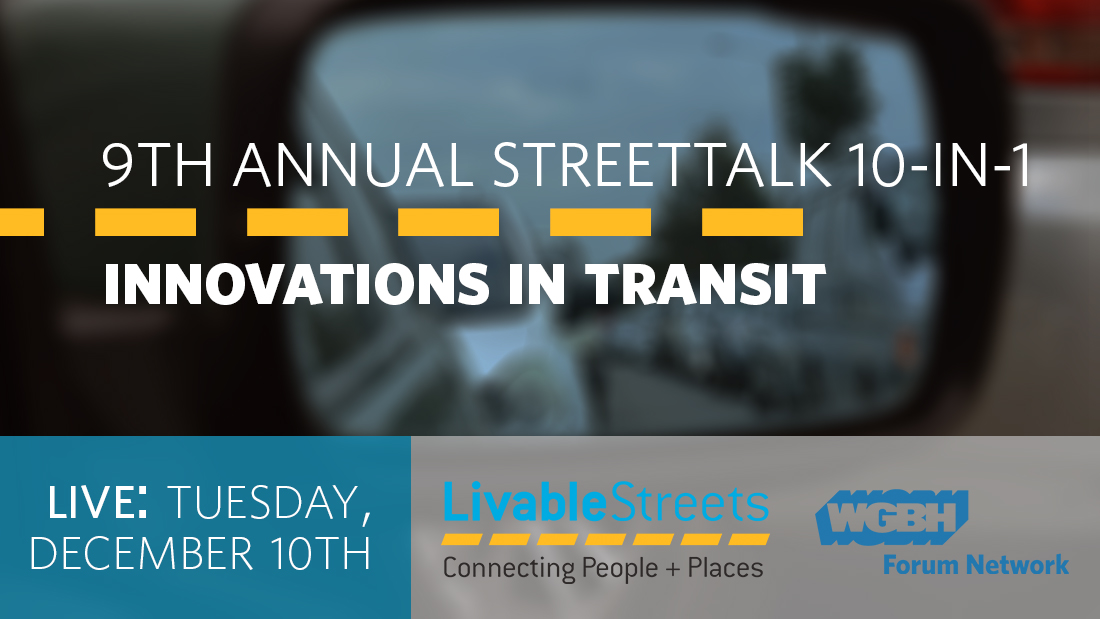 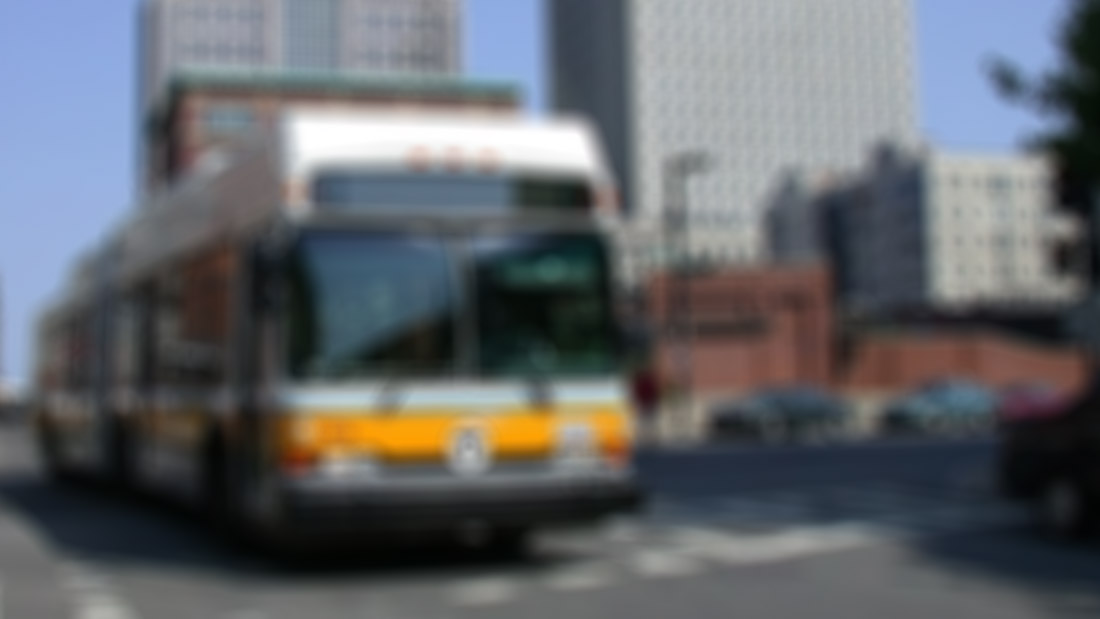