Elizabeth Bruenig, a columnist at The Washington Post, sat with Shorenstein Fellow Richard Parker and others to discuss the evolving dynamic between religion, politics, and the left at a time when the political climate is charged with alt-right racist declarations and President Trump’s anti-immigrant sentiments.

A columnist at the Washington Post, Elizabeth Bruenig writes about ethics, politics, theology, and economics from a progressive point of view.

Richard Parker is Lecturer in Public Policy and Senior Fellow of the Shorenstein Center at Harvard Kennedy University. An economist by training, he is a graduate of Dartmouth College and Oxford University. He has worked as an economist for the UNDP, as co-founder of Mother Jones Magazine, and as head of his own consulting firm, serving congressional clients, including Senators Kennedy, Glenn, Cranston, and McGovern, among others. Parker has held Marshall, Rockefeller, Danforth, Goldsmith, and Bank of America Fellowships. His books include: The Myth of the Middle Class , a study of U.S. income distribution;Mixed Signals: The Future of Global Television News ; and the intellectual biography, John Kenneth Galbraith: His Life, His Politics, His Economics. His articles have appeared in numerous academic anthologies and journals and in the New York Times, Washington Post, Los Angeles Times, New Republic, Nation, Harper’s, Le Monde, Atlantic Monthly, and International Economy, among others.

Understanding Spirituality In An Enlightened World 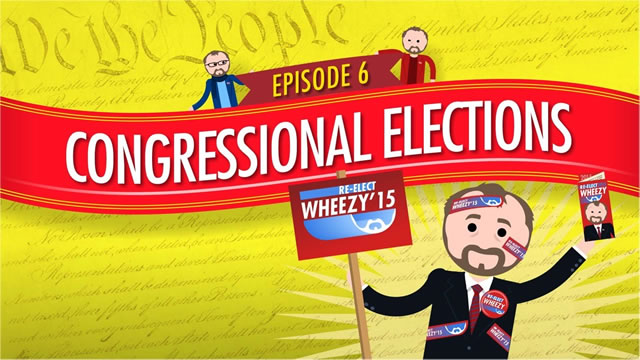 The New and Old Politics of Congressional Elections 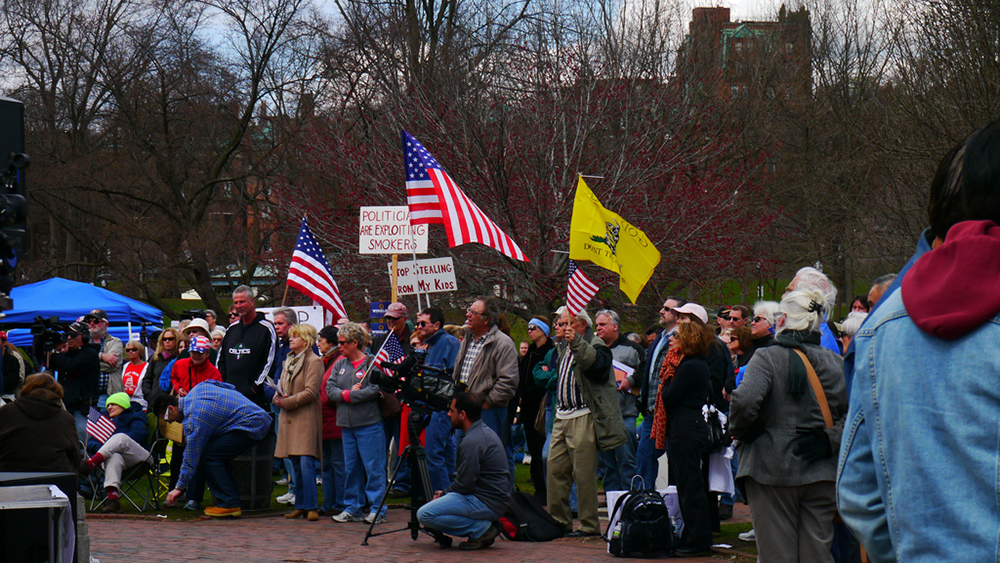 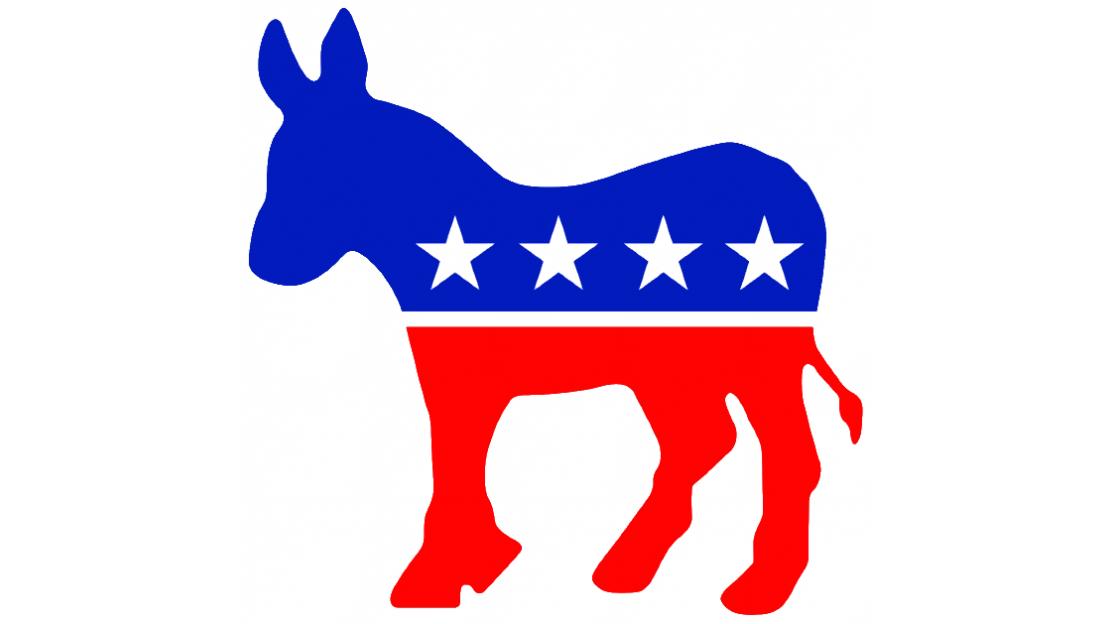 What's the matter with Democrats? 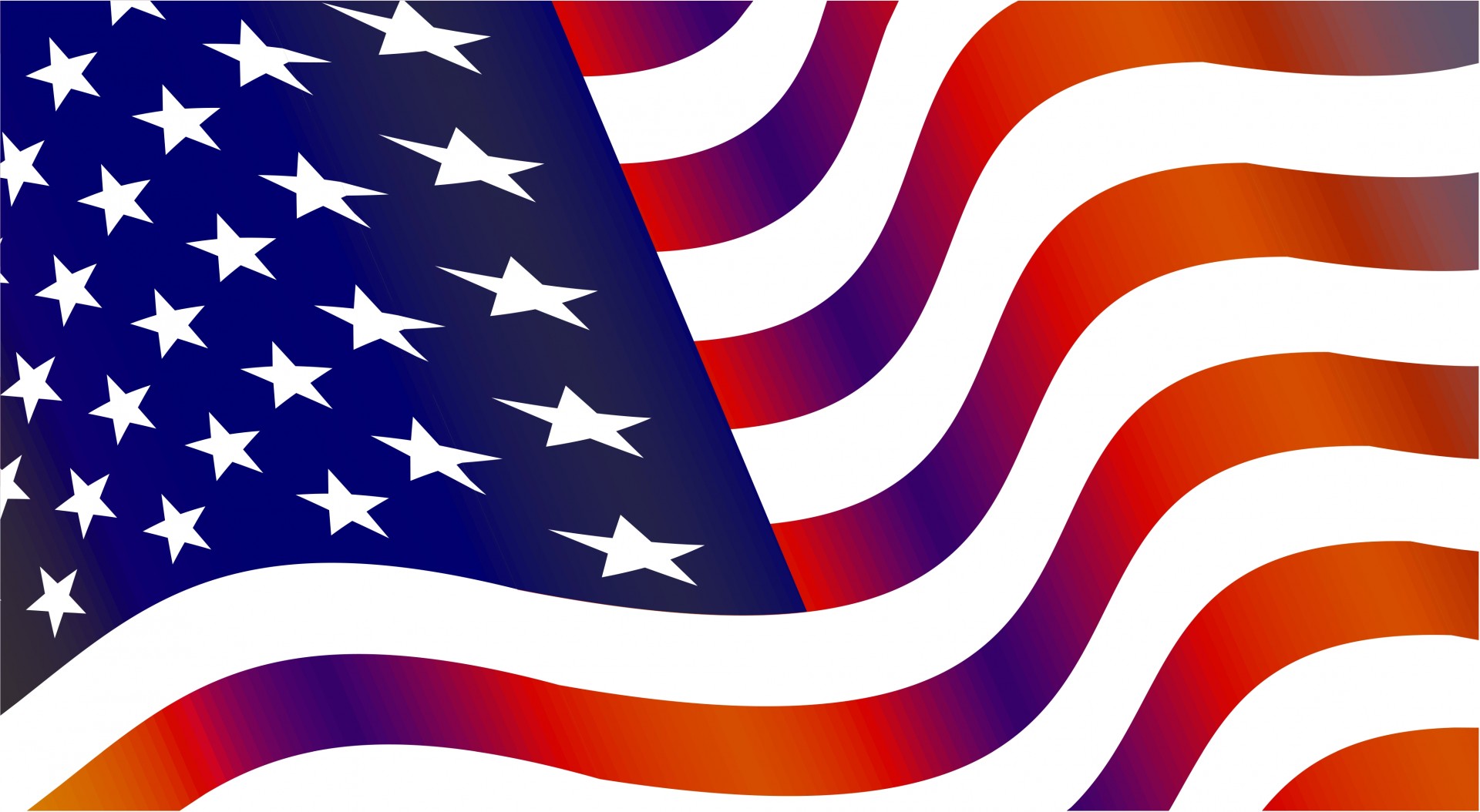