Rebecca Goldstein: The Atheist with a Soul

Author and philosopher Rebecca Goldstein discusses her latest work, 36 Arguments for the Existence of God: A Work of Fiction, which is perhaps best described as a hybrid. It is indeed a novel, with its share of psychology, mathematics, and academic politics, but it concludes with an appendix outlining these 36 arguments, as well as their rebuttals, in the language not of fiction, but of philosophy. So, as in many of Goldstein’s earlier novels, this one manages to fold ideas into art. Rebecca Goldstein received her doctorate in philosophy from Princeton, and went on to teach philosophy before trying her pen at fiction. Her first novel, The Mind-Body Problem, was a critical success, and she went on to write five other novels, including Properties of Light, Mazel, and The Dark Sister. She has also written non-fiction studies of the mathematician Kurt Godel, and the philosopher Baruch Spinoza. ThoughtCast speaks with Goldstein in her home in the Leather District, in downtown Boston.

Rebecca Newberger Goldstein is a philosopher, scholar, and award-winning novelist. Her latest novel is 36 Arguments for the Existence of God: A Work of Fiction. Her books include the novels The Mind-Body Problem, Properties of Light, and Mazel, and nonfiction studies of Kurt Godel and Baruch Spinoza. A recipient of a MacArthur Foundation Fellowship in 1996, Goldstein has also received Guggenheim and Radcliffe fellowships and is a member of the American Academy of Arts and Sciences. 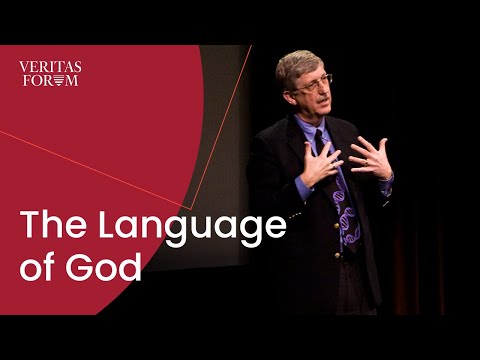 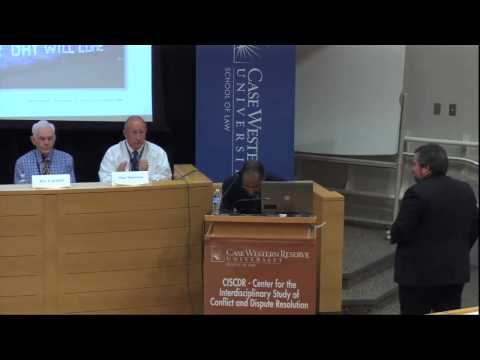 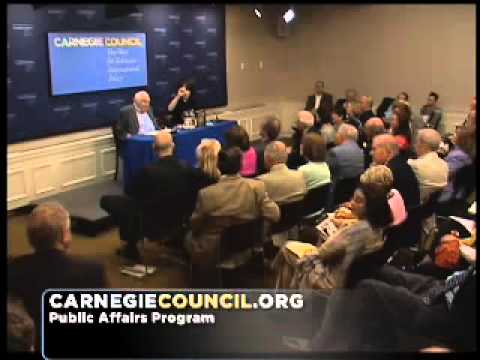 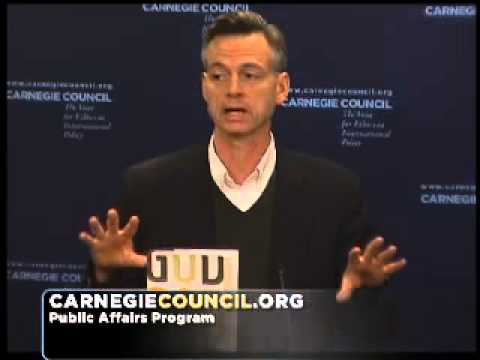 The Evolution of God