Massachusetts candidates for U.S. Senate, Joe Kennedy and Ed Markey, participate in consecutive public forums to answer questions from formerly incarcerated people. They share their perspectives on proposed changes to the U.S. justice system. The evening’s moderator is nationally recognized activist Andrea James, founder of Families for Justice as Healing.

This forum is presented by Ford Hall Forum, the nation’s oldest continuously operating free public lecture series, in partnership with the following organizations:

U.S Senator Edward J. Markey, a national leader on energy and the environment, chairs the Select Committee on Energy Independence and Global Warming and the Energy and Environment Subcommittee of the Energy and Commerce Committee. Since Speaker Pelosi appointed Sen. Markey chairman in 2007 to 2010, the Select Committee has held more than 50 hearings and contributed to the advancement of smarter energy and climate policies, including the first increase in fuel economy standards in three decades, which Sen. Markey authored, which will increase fuel economy standards to 54.5 miles per gallon by 2025. Sen. Markey’s career of activism and effectiveness spans three decades, since he was first elected to represent Massachusetts’ seventh Congressional district in 1976. He is the principal House author of the 2007 fuel economy law, In addition to chairing key energy and environment panels, Sen. Markey is a senior member of the Natural Resources Committee. He also served for 20 years as Chair or Ranking Member of the Subcommittee on Telecommunications and the Internet and was a senior Democratic member of the House Homeland Security Committee.

In addition, he is the co chair of bipartisan Caucuses on Nonproliferation, on Privacy, on Alzheimer’s disease, and on Cystic Fibrosis. He is a fighter for the welfare of his constituents in the blue-collar and high-tech communities of his district north and west of downtown Boston and, as a previous dean of the Massachusetts delegation in the House, he also worked to harness the energy and influence of his colleagues on behalf of the entire Commonwealth. Ed Markey was born in Malden, Massachusetts, on July 11, 1946. He attended Boston College (B.A., 1968) and Boston College Law School (J.D., 1972). He served in the U.S. Army Reserve and was elected to the Massachusetts State House where he served two terms representing Malden and Melrose. He is married to Dr. Susan Blumenthal.

What Is Justice Reform? 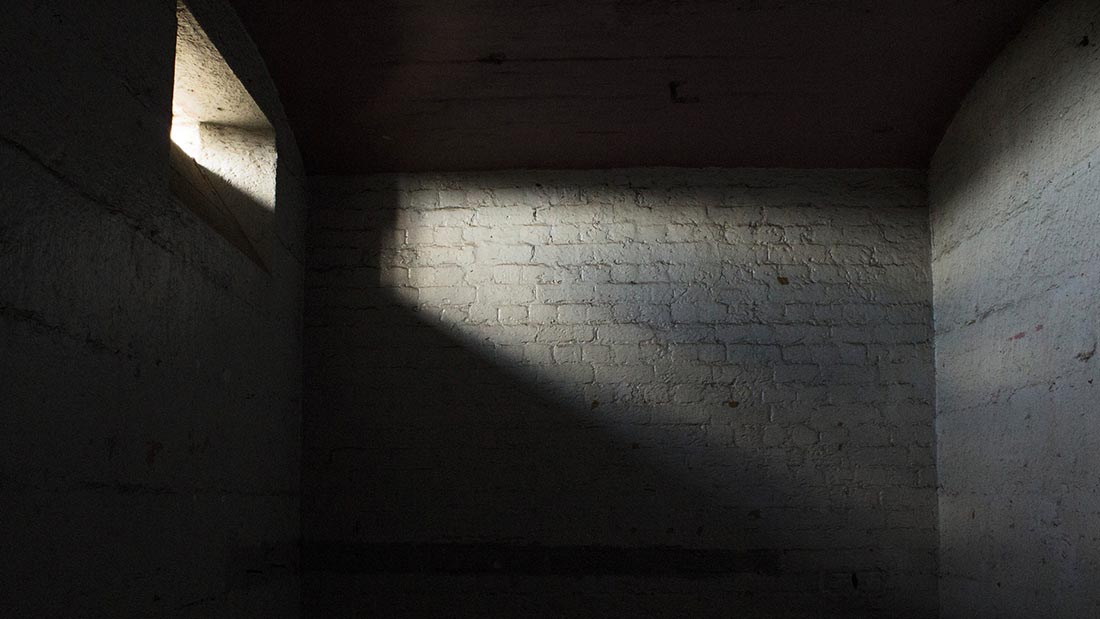 The Rise of Long-Term Solitary Confinement 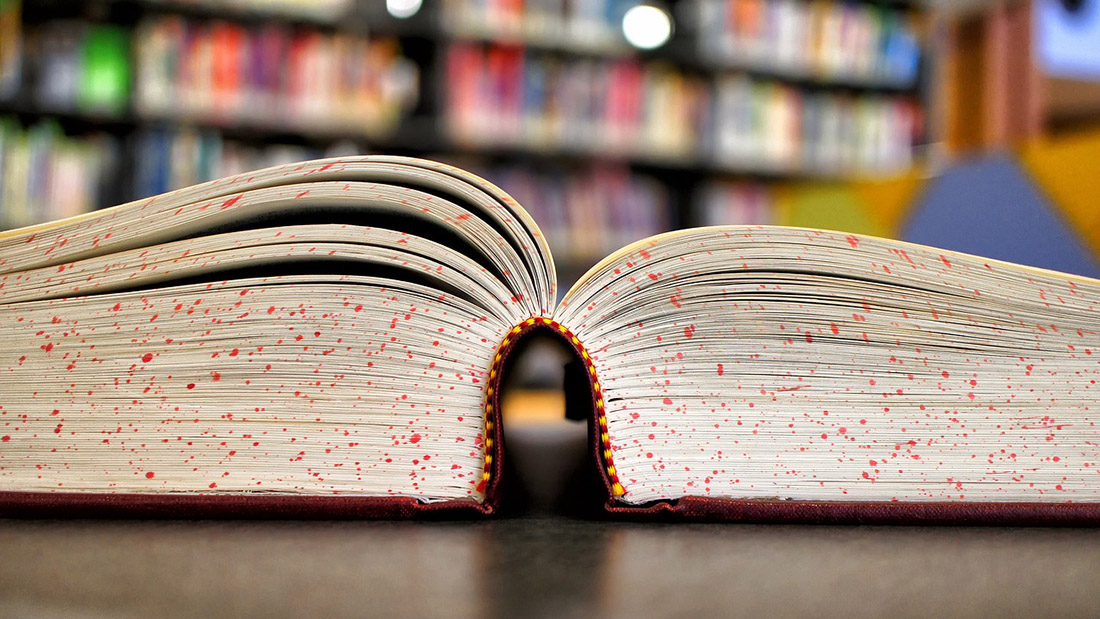 The Past and Future of Prison Education 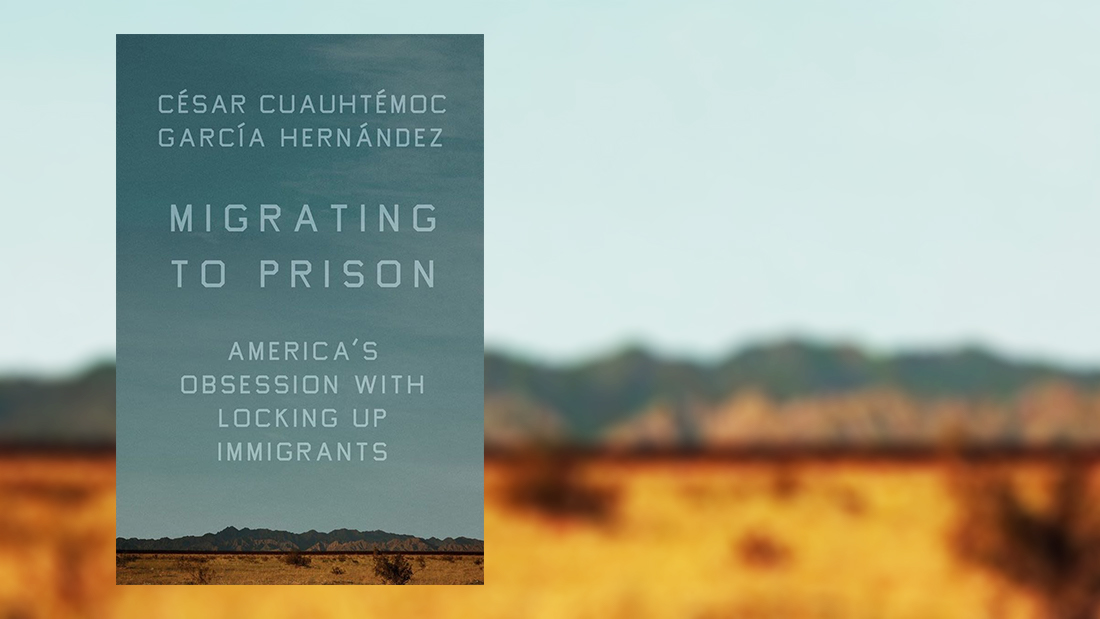 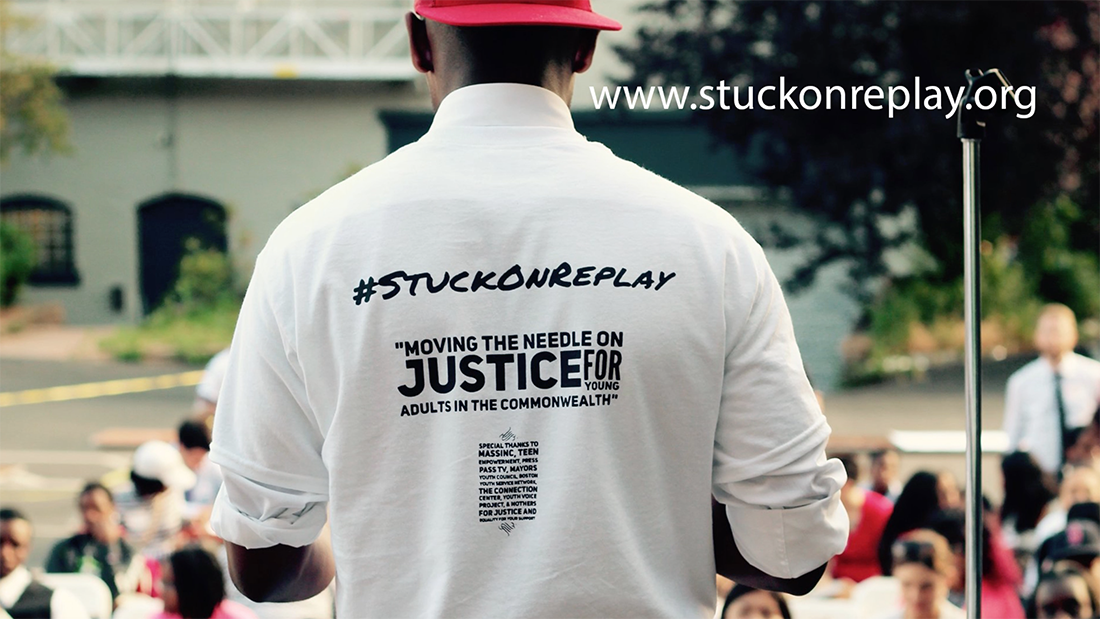