Host of NPR’s Wait Wait…Don’t Tell Me! Peter Sagal tells all about his life, his career, and the phenomenally popular radio show. His talk is with members of Public Broadcasting Atlanta’s Cornerstone Society the morning after the show was taped before a live Atlanta audience.

A native of Berkeley Heights, NJ, Peter Sagal attended Harvard University and subsequently squandered that education while working as a literary manager for a regional theater, a movie publicist, a stage director, an actor, an extra in a Michael Jackson video, a travel writer, an essayist, a ghost writer for a former adult film impresario, and a staff writer for a motorcycle magazine. He is the author of numerous plays that have been performed in large and small theaters around the country and abroad, including Long Wharf Theater, Actors Theater of Louisville, Seattle Repertory, and Florida Stage. He has also written a number of screenplays, including Savage, a cheesy vehicle for obscure French kickboxer Olivier Gruner, and Cuba Mine, an original screenplay that became, without his knowledge, the basis for Dirty Dancing: Havana Nights. Among Sagal’s honors are a DramaLogue award for directing, grants from the Jerome and McKnight Foundations and a residency grant at the Camargo Foundation in Cassis, France. He has been commissioned to write new plays by the Seattle Repertory Theater and the Wind Dancer Theater and has been invited to work on his plays at Sundance, the Eugene O’Neill Theater Center, and the New Harmony Project. In 1997, Peter joined the panel of a new news quiz show on NPR, that made its debut on-air in January of 1998. In May of that year, he became the host of the show. Since then, Wait Wait… Don’t Tell Me! has become one of the most popular shows on public radio, heard by two and half million listeners a week, on 450 public radio stations nationwide, and via a popular podcast. With Wait Wait, Peter has traveled around the country, playing to sold-out theaters from Seattle to Miami, and many points in between, such as, for example, Akron. He’s asked Salman Rushdie about PEZ dispensers, Tom Hanks about Hollywood bad boys, Sen. John McCain about drive-through topless joints, and inquired as to Madeleine Albright’s weightlifting accomplishments. The show made history in 2007 when, in May, Stephen Breyer became the first sitting Supreme Court Justice to appear on a quiz show, and then, in July, in front of ten thousand fans at Chicago’s Millennium Park, Peter conducted the first interview with US Attorney Patrick Fitzgerald since his conviction of White House Aide Scooter Libby. In 2008, Wait Wait celebrated its tenth anniversary on the air, and was the recipient of a Peabody Award for excellence in broadcasting. In October 2007, Harper Collins published Peter’s first book, The Book of Vice: Naughty Things and How to Do Them, a series of essays about bad behavior. It will be released in paperback in October 2008. Peter also wrote the introduction and contributed much of the material to the Wait Wait… Don’t Tell Me! quiz book. Peter is an avid long distance runner and a founding member of the OCD Runners Club. He has completed four marathons, including the 2007 Boston Marathon, and was profiled in Runner’s World. In October, 2007, he ran his third consecutive Chicago Marathon, running as the honorary team captain for the Healthy Schools Campaign. Peter lives near Chicago with his wife, Beth Albrecht Sagal, and their three daughters. 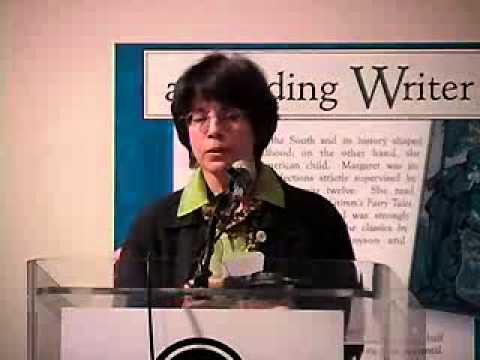 Bailey White: Nothing With Strings 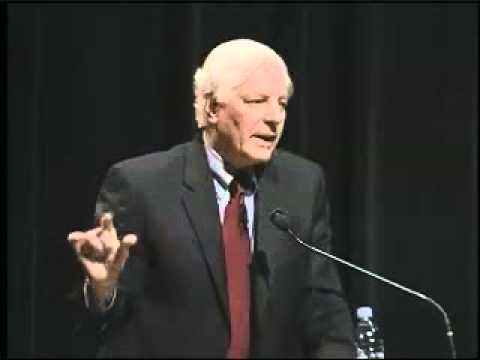 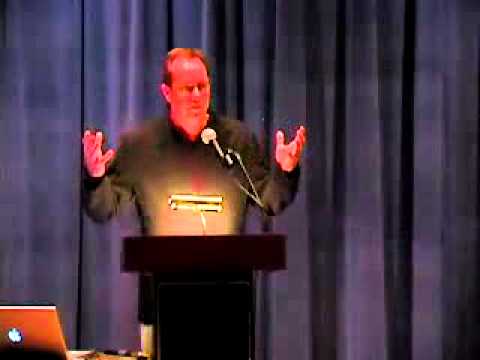 Stories from the Heart of the Land