Essayist-physician Oliver Sacks looks at music and its mysterious relationship to the brain in his latest book, Musicophilia: Tales of Music and the Brain. Sacks argues that music is essential to being human in ways that have only begun to be understood. Neurologist Oliver Sacks explores “your brain on music”, asking why humans make music and what music-making does for the individual and society.

Oliver Sacks was born in 1933 in London, England into a family of physicians and scientists. He earned his medical degree at Oxford University, and did residencies and fellowship work at Mt. Zion Hospital in San Francisco and at UCLA. Since 1965, he has lived in New York, where he is a practicing neurologist. In July of 2007, he was appointed Professor of Neurology and Psychiatry at Columbia University Medical Center, and he was also designated the university’s first Columbia University Artist. In 1966 Dr. Sacks began working as a consulting neurologist for Beth Abraham Hospital in the Bronx, a chronic care hospital where he encountered an extraordinary group of patients, many of whom had spent decades in strange, frozen states, like human statues, unable to initiate movement. He recognized these patients as survivors of the great pandemic of sleepy sickness that had swept the world from 1916 to 1927, and treated them with a then-experimental drug, L-dopa, which enabled them to come back to life. Sacks is perhaps best known for his collections of case histories from the far borderlands of neurological experience, The Man Who Mistook His Wife for a Hat and An Anthropologist on Mars, in which he describes patients struggling to live with conditions ranging from Tourette’s syndrome to autism, parkinsonism, musical hallucination, epilepsy, phantom limb syndrome, schizophrenia, retardation, and Alzheimer’s disease. 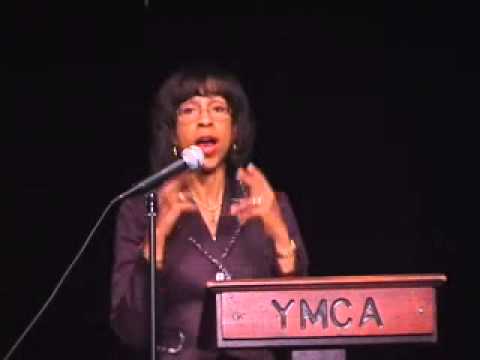 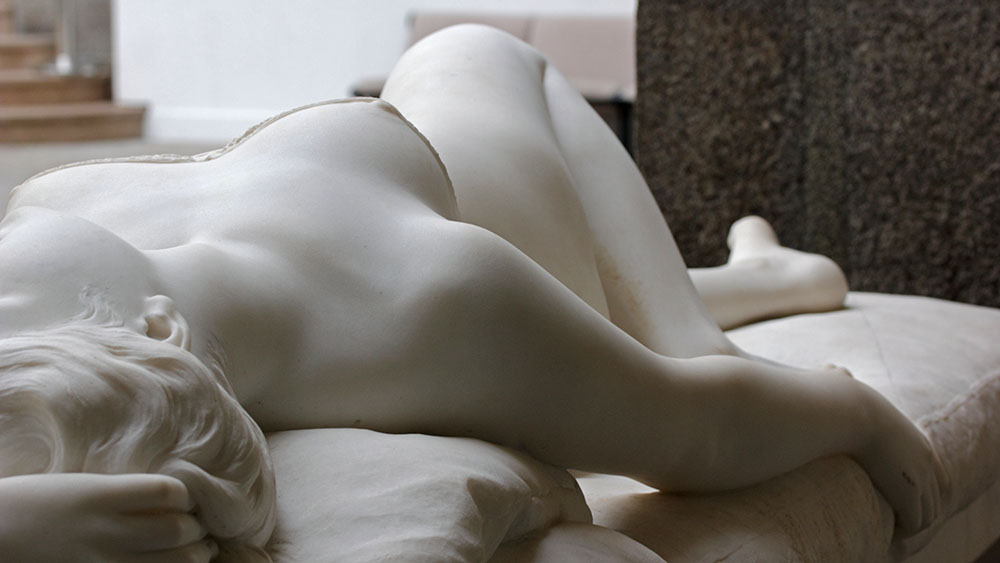 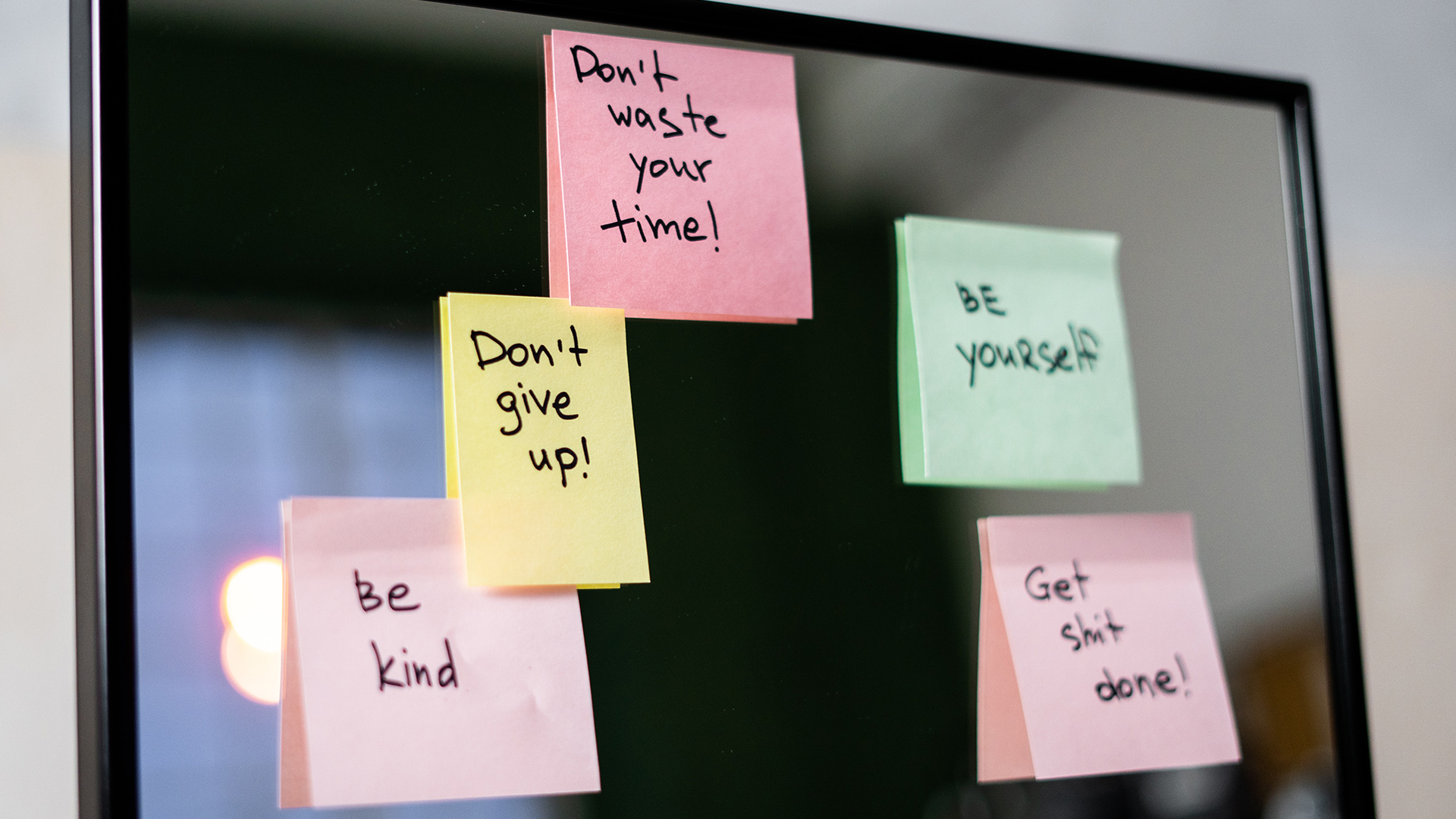 Positive Psychology: The Science of Happiness 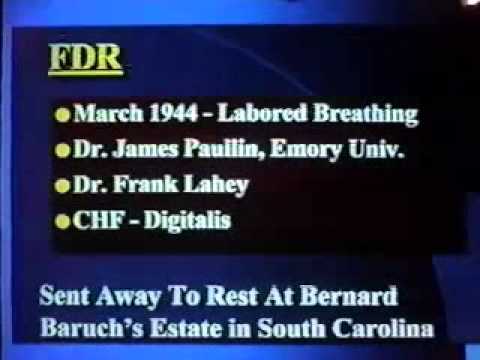