In addition to being an overseer of management and fiscal accountability, today’s nonprofit board member also needs to be a connector, leader, bridge-builder, fund-raiser, and strategic partner of management and constituency. This forum explores the future of nonprofit governance, examines current practices, and highlights interesting examples of thoughtful board governance in changing times.

Ira A. Jackson is the Henry Y. Hwang Dean of the Peter F. Drucker and Masatoshi Ito Graduate School of Management at Claremont Graduate University, where he is also a professor of management. Jackson has served as Executive Vice President of BankBoston for a dozen years. During his tenure at BankBoston, the company consistently received Outstanding Community Reinvestment Act ratings from federal regulators for leadership in strengthening inner-city communities. This leadership was recognized by the Conference Board with the Ron Brown Award for Corporate Citizenship at a ceremony at the White House. Jackson’s role in helping to support and expand CityYear earned him their Big Citizen Award. For his work in the public, private and nonprofit sectors, the Kennedy School presented Jackson with its Outstanding Alumni Award in its second year. Jackson returned to Harvard as the Director of its Center for Business and Government at the Kennedy School and later became the first president of the Arthur M. Blank Family Foundation in Atlanta. Jackson received an A.B. from Harvard College and an MPA from the Kennedy School of Government, and attended the Advanced Management Program at the Harvard Business School.

Benaree Pratt Wiley was born on May 13, 1946 in Washington, D.C. Her mother, Mildred Petticord Pratt, died when she was two years old, and her father, Carlisle Pratt, was an attorney and judge before his death in 1993. Wiley grew up in Washington, D.C., raised by her paternal grandmother Hazel and her aunt, Aimee Pratt. She is also the sister of Sharon Pratt Kelly, who served as the mayor of Washington, D.C. from 1991-1995. Wiley attended the public schools of Washington and graduated from Howard University in 1968 with a B.A. degree in marketing. After receiving her M.B.A. from Harvard’s Business School, she served as a consultant with such corporations as Abt Associates, Contract Research Corporation and Urban Systems Research and Engineering. As an independent consultant, Wiley worked with non-profit organizations to build their capacity and refine their program delivery. She then combined her interests in business and child development with the establishment of a high-end toy store, Giocatolli, on Martha’s Vineyard in Massachusetts. In 1991, Wiley became the president and CEO of The Partnership, Inc., in Boston. The Partnership’s goal is to assist businesses in the Boston area to attract, retain and develop professionals of color, to increase the number of black professionals at all levels of leadership in the corporate sector of Boston and to help these professionals navigate the complex corporate structure of Boston. Under Wiley’s leadership, The Partnership became a major force in Boston’s corporate world, helping over 1,300 African Americans integrate themselves into the corporate community and stimulated more than 200 corporate partners to open doors for black professionals. Wiley is highly active in the Boston community. In 2003, Wiley was selected as one of Boston’s most powerful women by Boston Magazine

Mariel Gonzales serves as chief financial officer and vice president for Finance and Administration, overseeing the services that support the delivery of YouthBuild programs and the fulfillment of YouthBuild’s mission. Prior to joining YouthBuild, she was vice president and chief operating officer for Boston After School & Beyond, an intermediary working to build the availability and quality of out-of-school time programs, and executive director of Bird Street Community Center, a youth program in Dorchester’s Uphams Corner. She has a degree in Asian Studies from Dartmouth College and an MBA from the University of California Haas School of Business.

Mary Renner is currently serving a three-year term as Chair of the Board of Overseers of the New England Aquarium. She also serves as an ex-officio trustee, member of the Executive Committee and is past President of the Aquarium Council. She has been actively involved at the Aquarium since 1991. She is particularly passionate about this Boston institution because of the Aquarium’s commitment, worldwide, to protecting the world of water. In addition to her involvement at the New England Aquarium, Mary is a trustee and Vice President of the Board of Crossroads for Kids, a non-profit organization for homeless and at-risk youth in the greater Boston area. She is also actively involved at Trinity Church in Boston and Dartmouth College. Her professional experience includes eight years in advertising account management at Leo Burnett in Chicago and Young & Rubicam in San Francisco. She also had her own children’s clothing manufacturing company.

Edmund C. Toomey is President and Chief Executive Officer of the New England Aquarium in Boston, Massachusetts. In this role, he leads the Aquarium in implementing the institutional mission to present, promote and protect the world of water. The Aquarium is a recognized leader in exhibit development, community-based educational programming, and international conservation and research projects. An accomplished and respected administrator, Mr. Toomey spent 15 years at the University of Massachusetts Boston, most recently in the position of Associate Chancellor. Prior to that he served as Vice President at the Boston Committee, Inc. He has held leadership positions at Gonzaga University in Spokane, Washington, the Abbey School in Canon City, Colorado, St. Louis University in St. Louis, Missouri and Georgetown University in Washington, D.C. Mr. Toomey serves on numerous civic and non-profit advisory boards. A South Boston native, Mr. Toomey is a summa cum laude graduate of Boston College and was a National Woodrow Wilson Fellow at St. Louis University where he was a candidate for a Ph.D. in philosophy.

Paul Grogan is the president and chief executive officer of the Boston Foundation. Previously, Paul served as vice president for Government, Community and Public Affairs at Harvard University, where he oversaw all government relations for Harvard, relations with Harvard’s host communities of Cambridge and Boston, and the Harvard news office. He was also a Senior Lecturer at the Harvard Business School. While at Harvard, Paul also created a new national organization, CEOs for Cities, comprised of large city mayors, business leaders, university presidents and foundation executives. Paul has also served as President and CEO of the nonprofit Local Initiatives Support Corporation (LISC), the nation’s largest community development intermediary. During his term as president, LISC raised and invested more than $3 billion of private capital in inner-city revitalization efforts across America, channeled through local nonprofit community development corporations. He is a trustee of the John S. and James L. Knight Foundation, founder and a director of the for-profit company, the Community Development Trust, and a director of New Profit, Inc. 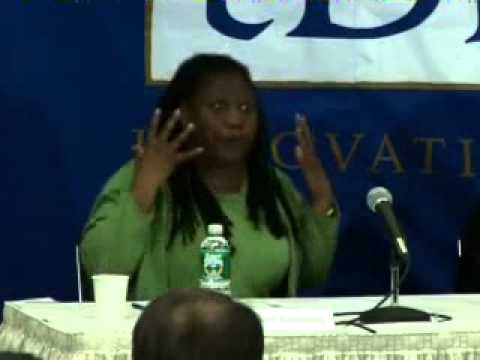 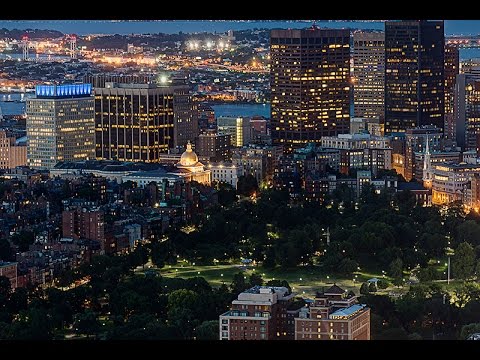 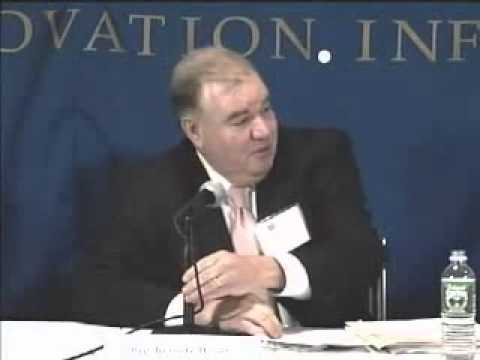 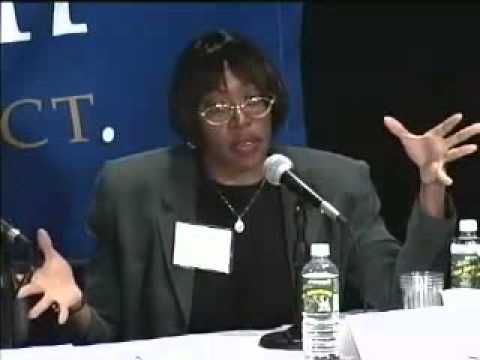