No Trees, No Rain

Droughts and flash floods are becoming a new normal in our warming world. What changed ? Our landscapes are losing water as people alter the environment, cut trees, drain wetlands, and use chemicals that destroy the soil.

And we’re feeling the heat.

By learning from nature we can improve the climate where we live. We can learn from plants and trees which provide air conditioning for the Earth. They help drive the water cycle, tame damaging wind and rain storms and even address giant heat islands over the Midwest and forest fires.

Anastassia Makarieva, Andrei Nefiodov and Jan Pokorny are instrumental in advocating for land management policy changes. Ms. Makarieva is a senior analyst at Petersburg Nuclear Physics Institute and a fellow at the Technical University of Munich. Her work co-developing the Biotic Pump theory of atmospheric moisture transfer is of singular importance.

Jan Pokorný is a leading researcher on solar energy conversion and photosynthesis, founder of Enki NGO, and co-author of the book New Water Paradigm. They have both published numerous papers in peer-reviewed publications.

Associate Professor Jan Pokorný works in the field of environmental protection and soil and atmospheric sciences. His main scientific interest lies in evaluating solar energy and evapotranspiration in connection with plant ecophysiology, wetlands management, heat island research, and climate change. He studies the irreplaceable and fundamental role of plants in the distribution of solar energy. Photosynthesis transforms only a minimum amount of sunshine. The evaporation in general, and evaporation of water by plants (evapotranspiration) consumes most of the solar energy arriving on land.

Jan Pokorný was one of the founders of ENKI o.p.s, which is the bearer of research and development activities of the Science and Technology Park - Třeboň Innovation Center in the Czech Republic. The company combines technological and scientific approaches to land restoration, post-mining landscape restoration projects, renewable resources, and links between agricultural and pond farming and solves applied and basic research projects, such as MIT (Prosperity) and EU FP6 (East Africa) projects. Mr. Pokorny and his team streamline the evapotranspiration research for the upcoming CO14 Ramsar Convention on Wetlands in Geneva (November 2022). An IPCC report cited the research paper he co-authored on Trees, forests, and water: Cool insights for a hot world. He is a published author of 200 scientific articles and reviews.

Anastassia Makarieva graduated from Leningrad Polytechnic Institute, Faculty of Physics and Mechanics, in 1996 and obtained her PhD in atmospheric physics from St. Petersburg State University in 2000. Since 1996, she has been working in the Theoretical Physics Division of Petersburg Nuclear Physics Institute investigating the life-environment interactions in the framework of the biotic regulation concept founded by Prof. Victor Gorshkov.

In co-authorship with V.G. Gorshkov, Anastassia formulated the concept of the biotic pump of atmospheric moisture highlighting key ecological feedbacks on atmospheric moisture transport (2007) and, in cooperation with an international team of colleagues, demonstrated the existence of life’s metabolic optimum (broadly universal rate of energy consumption across life’s kingdoms) (2008). Combining theoretical work with field observations, Anastassia spent over sixty months doing forest research in the Russian wilderness. Her current research interests focus on deepening the physical understanding of ecosystem feedbacks on the water cycle and moisture transport.

Andrei Nefiodov graduated from Leningrad (now St. Petersburg) State University
(Faculty of Physics, Theoretical Physics Department) in 1988 and earned his PhD in
theoretical physics from St. Petersburg State University in 1991. Since 1992, he has been
working in the Theoretical Physics Division at Petersburg Nuclear Physics Institute. The
field of research included the study of structure and dynamics of highly charged ions,
both within the framework of QED theory and beyond it, in particular, taking into
account the nuclear and weak interactions.

In 1997-1998 Andrei was a Honorary Research Fellow by The Royal Society at the
University College London in the UK. In 2001-2002 he was Alexander von Humboldt
Fellow in the Institute for Theoretical Physics at Dresden University of Technology in
Germany. In 2004 Andrei habilitated in Theoretical and Mathematical Physics.
Together with Dr. Vladimir Ovsyannikov he suggested novel method for the production of
highly charged ions, which was realized in ion sources of the next generation (see
https://en.wikipedia.org/wiki/Main_Magnetic_Focus_Ion_Source ).

Since 2011 he joined Prof. Victor Gorshkov and Dr. Anastassia Makarieva in
development of the condensational theory of hurricanes, which represents the physical
mechanism of biotic pump theory (see https://bioticregulation.ru/pubs ). Recent activity is
focused on the natural ecosystem’s control of the water cycle and moisture transport.
Andrei Nefiodov has published total more than 70 refereed articles in scientific journals.
Andrei’s profile at Researchgate: https://www.researchgate.net/profile/A_Nefiodov2
ORCID iD: https://orcid.org/0000-0003-3101-4790

Concerned about the climate crisis and impressed by recognition that healthy ecosystems are the earth’s air conditioning system, Schull is now helping to forge an online collaborative community of ecorestoration practitioners, scientists and storytellers inspired and empowered by the insight that reversing biodiversity loss and restoring healthy ecosystems normalizes climate and protects against warming, storming, fires, floods and droughts. Their aim is to mobilize millions to reverse global warming by restoring the planetary air conditioning system. 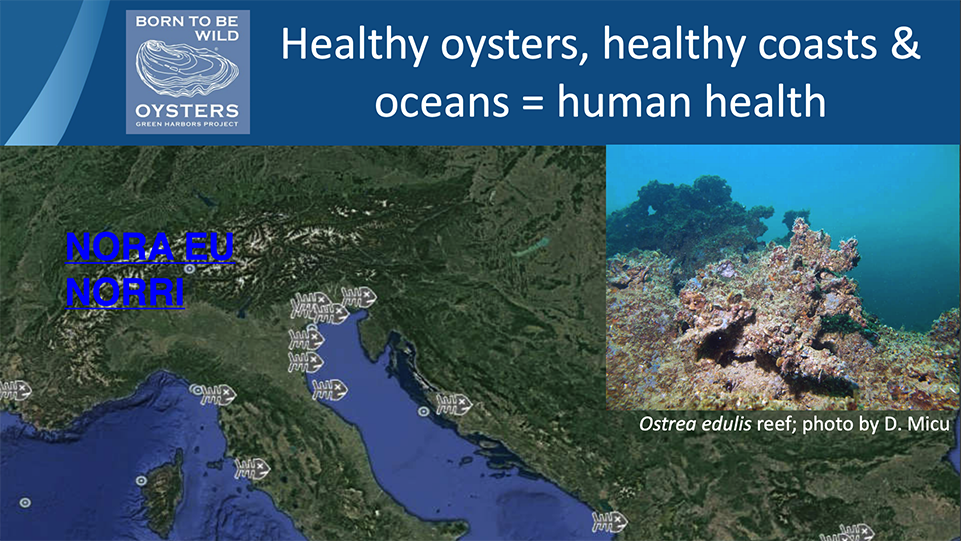 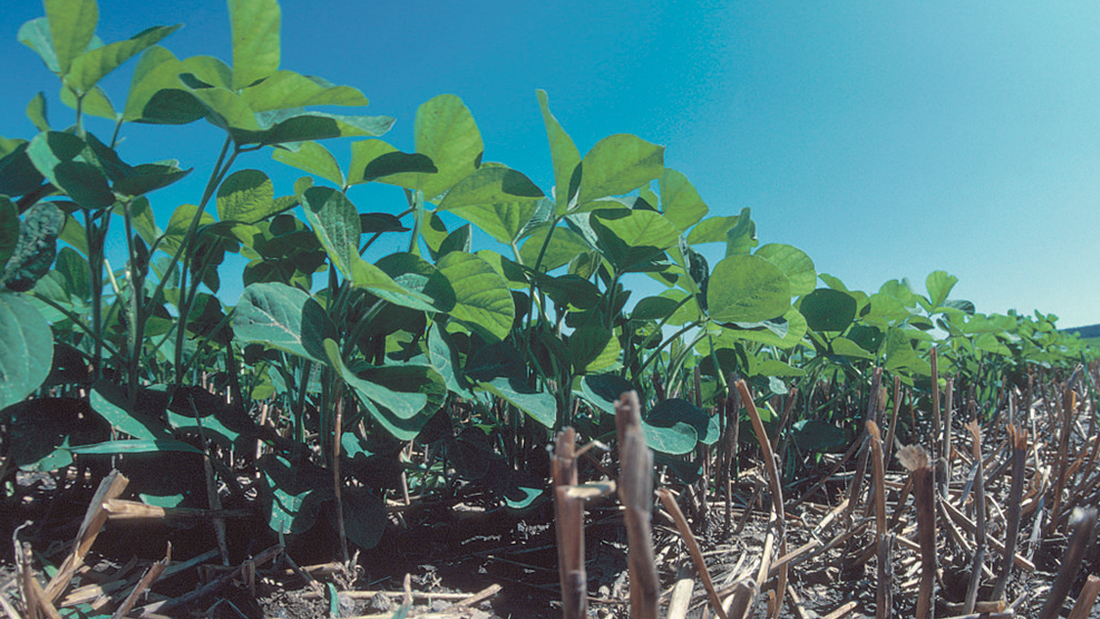 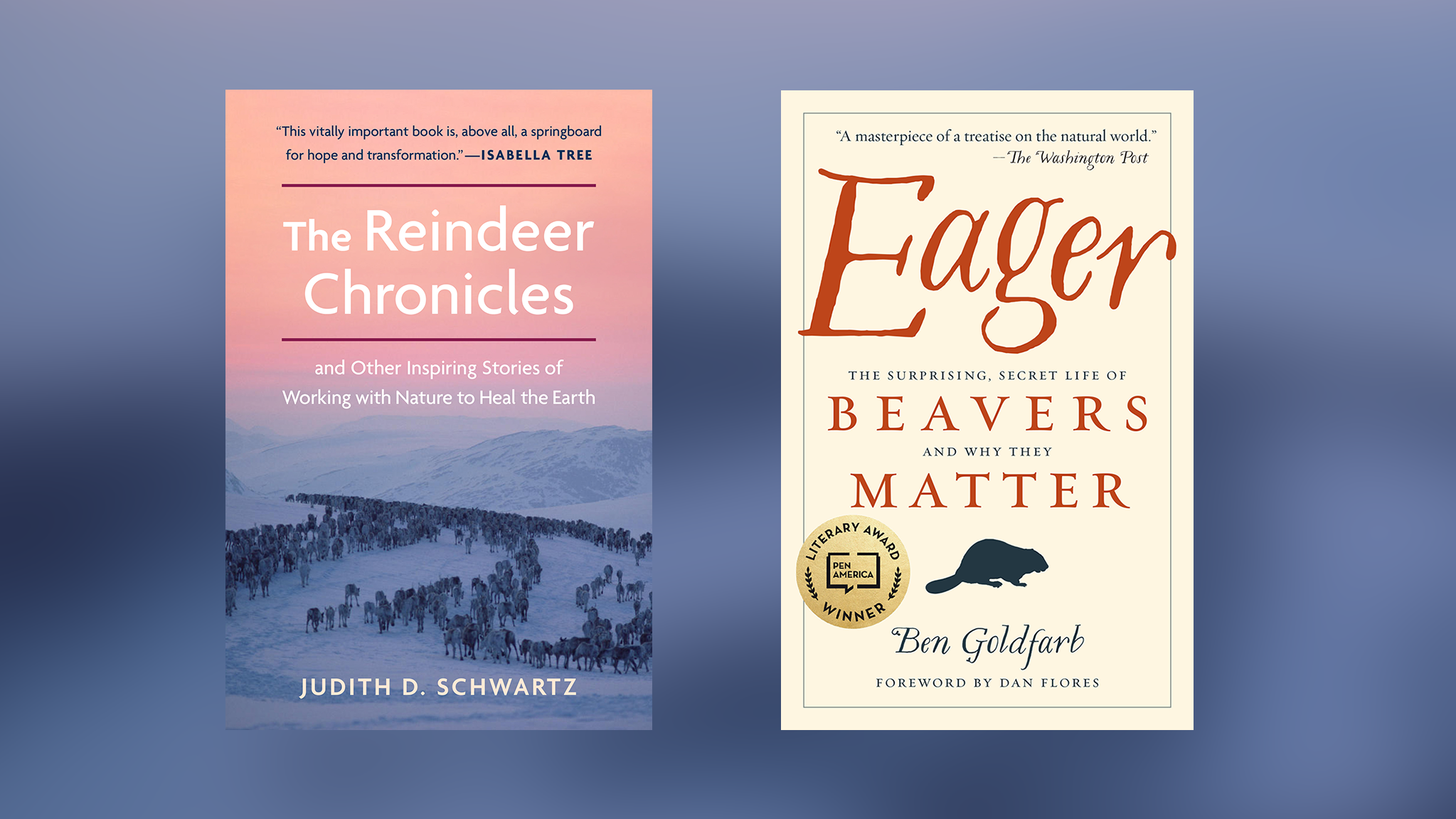