Nine Jews Who Fled Hitler and Changed the World

Kati Marton has combined a career as a reporter and writer with human rights advocacy. She is currently Chair of the International Women’s Health Coalition, a non-governmental organization that promotes and protects the rights and health of girls and women worldwide. From 2001 to July 2002, Kati Marton was chief advocate for the Office of the Special Representative for Children and Armed Conflict at the UN. Marton is currently a director and formerly chair of the Committee to Protect Journalists. She also serves on the board of directors of the International Rescue Committee, Human Rights Watch, the New America Foundation, and the Central European University. She is a member of the Council on Foreign Relations, P.E.N. International and the Author’s Guild. Since 1980, Marton has published five books and contributed as a reporter to ABC News, Public Broadcasting Services, National Public Radio, The New Yorker, Atlantic Monthly, The Times of London, The Washington Post, The Wall Street Journal, Newsweek, Vanity Fair and The New Republic. Her first book, WALLENBERG, a biography of Raoul Wallenberg, was published by Random House in 1982. From 1983 until 1984, she was a columnist for the Sunday Times of London. Her second book, a novel entitled AMERICAN WOMEN was published in 1987. Her investigative history, THE POLK CONSPIRACY Murder and Cover-up in the Case of CBS News Correspondent George Polk, has been acquired by Mel Gibson for a feature film. Her fourth book, A DEATH IN JERUSALEM the Assassination by Extremists of the First Middle East Peacemaker, was published by Pantheon Books/Random House in the fall of 1994. Marton’s most recent book, HIDDEN POWER Presidential Marriages that Shaped History, was published in September 2001 and was a New York Times best seller. From 1995 until 1997, Marton hosted NPR’s America and the World, a weekly half-hour broadcast on international affairs. From December 1977 until December 1979, Marton was Bonn Bureau Chief and Foreign Correspondent for ABC News. While based in West Germany, Marton reported from Poland, Hungary, Italy, Holland, Northern Ireland, East Germany, and the Middle East. Marton was a news writer/reporter at WCAU-TV, the CBS-owned-and-operated affiliate in Philadelphia from January 1973 until November 1977. From 1971 until 1973, Marton was a reporter for National Public Radio in Washington. In addition to diplomatic and political assignments, Marton was involved in the development of NPR’s program, All Things Considered Marton attended Wells College in Aurora, New York, the Sorbonne, and the Institute des Etudes de Science Politiques in Paris. She earned a BA in Romance Languages and a MA in international relations from the George Washington University. 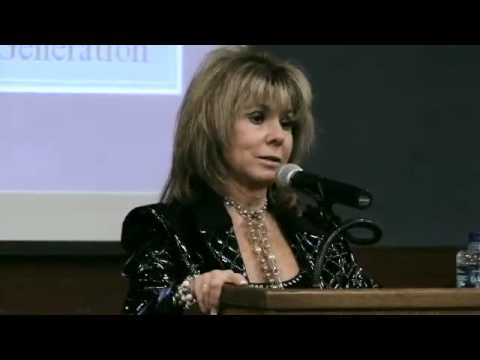 Saba Silverman: Stories From the Holocaust 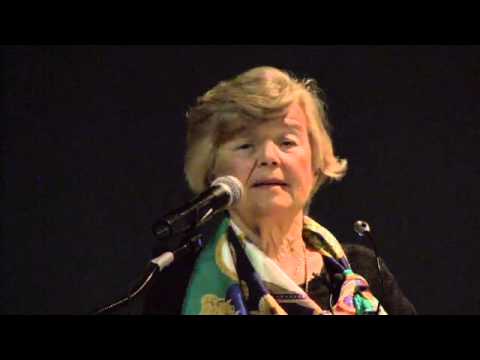 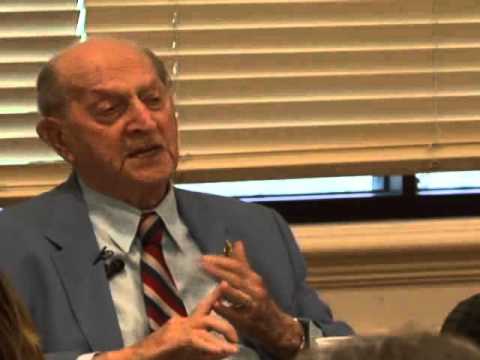 Memoirs of a First Generation American 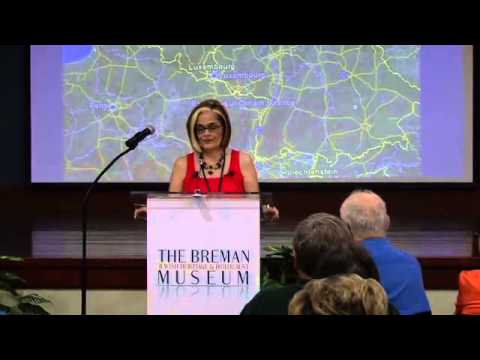