Next Stop #3 - Streets For All

The pandemic also saw many roads and streets emptied of traffic, and more demand for safe outdoor spaces. Planners took a fresh look at how we used pavement, while MassDOT and the Barr Foundation provided new funding programs for cities and towns to create new outdoor dining and parks, while accelerating the buildup of dedicated lanes for buses, bikes and pedestrians.

In just the last 2 years, 183 communities have created 310 projects with the Shared Streets and Spaces program, while several cities and towns have established new dedicated lanes for buses and bikes. What are the results, who wins and loses when we relocate our limited pavement, and what should we expect in the coming years?

Boston-area voters support changes to local streets, even if it means less space for car

About Bikes Not Bombs

Everett, first city to have a dedicated bus lane

Christian MilNeil is the editor of StreetsblogMASS, a news outlet that’s been covering sustainable transportation issues throughout the Commonwealth of Massachusetts since early 2019. He lives with his family in Portland, Maine, where he also serves as a volunteer commissioner for the local public housing authority.

Lisa Jacobson is a senior program officer on Barr’s Climate team. Her work focuses on transportation and land use, in particular accelerating the development of more walkable, connected, and low-carbon communities in Massachusetts. She has significant transportation planning and policy experience at the local, state, and federal levels.

Prior to joining Barr in 2016, Lisa worked at Nelson\Nygaard, a transportation planning firm dedicated to promoting vibrant, sustainable, and accessible communities. She worked closely with policy-makers, elected officials, and community members to effectively implement improvements to regional mobility, both in Greater Boston and around the country. She previously worked in Washington, D.C., at Smart Growth America’s National Complete Streets Coalition, where she developed policies to encourage street design to incorporate all users, regardless of age and ability, and for the Land Trust Alliance, where she initiated the roll-out of several new training programs and tool kits.

Lisa received a master’s degree in city planning from the University of Pennsylvania and a bachelor’s degree in international affairs from The George Washington University. She is a StreetsblogMASS board member, served on the WTS-Boston leadership team, and is a co-founder of the Young Professionals in Transportation’s Boston Chapter. She is a proud East Boston resident, where she spends her time chasing her husband and twin toddlers around the neighborhood. She requires a good cup of coffee and bike ride to fully wake up.

Elijah is a testament to the leadership development pathways created at Bikes Not Bombs (BNB), having started at age 14 as an Earn-A-Bike participant, then going on to become the Coordinator and then Director of Youth Programs, and most recently serving as the Vice Chair of the Board of Directors. Elijah returns to lead the organization after becoming a teacher through Teach for America (TFA) — spending three years in the classroom and managing operations at TFA’s new teacher institute.

Elijah studied African American history and Spanish linguistics at the University of Massachusetts and has a Certificate in Nonprofit Management and Leadership from Boston University’s Questrom School of Business; he is also a musician, bike mechanic, and avid cyclist.

Jay Monty is the Transportation Planner for the City of Everett, and has over a decade of experience in planning, engineering, and transportation. Prior to joining the City of Everett, he worked for Volpe National Transportation Center, holding the title of Transportation Planner/ Analyst. Jay has extensive background in analysis and design software as well as qualitative and quantitative research and analytical and technical writing. Jay is a graduate of Virginia Polytechnic Institute and State University, where he secured a Bachelor of Science in Civil Engineering and a Masters of Arts in Urban and Environmental Policy and Planning from Tufts University. 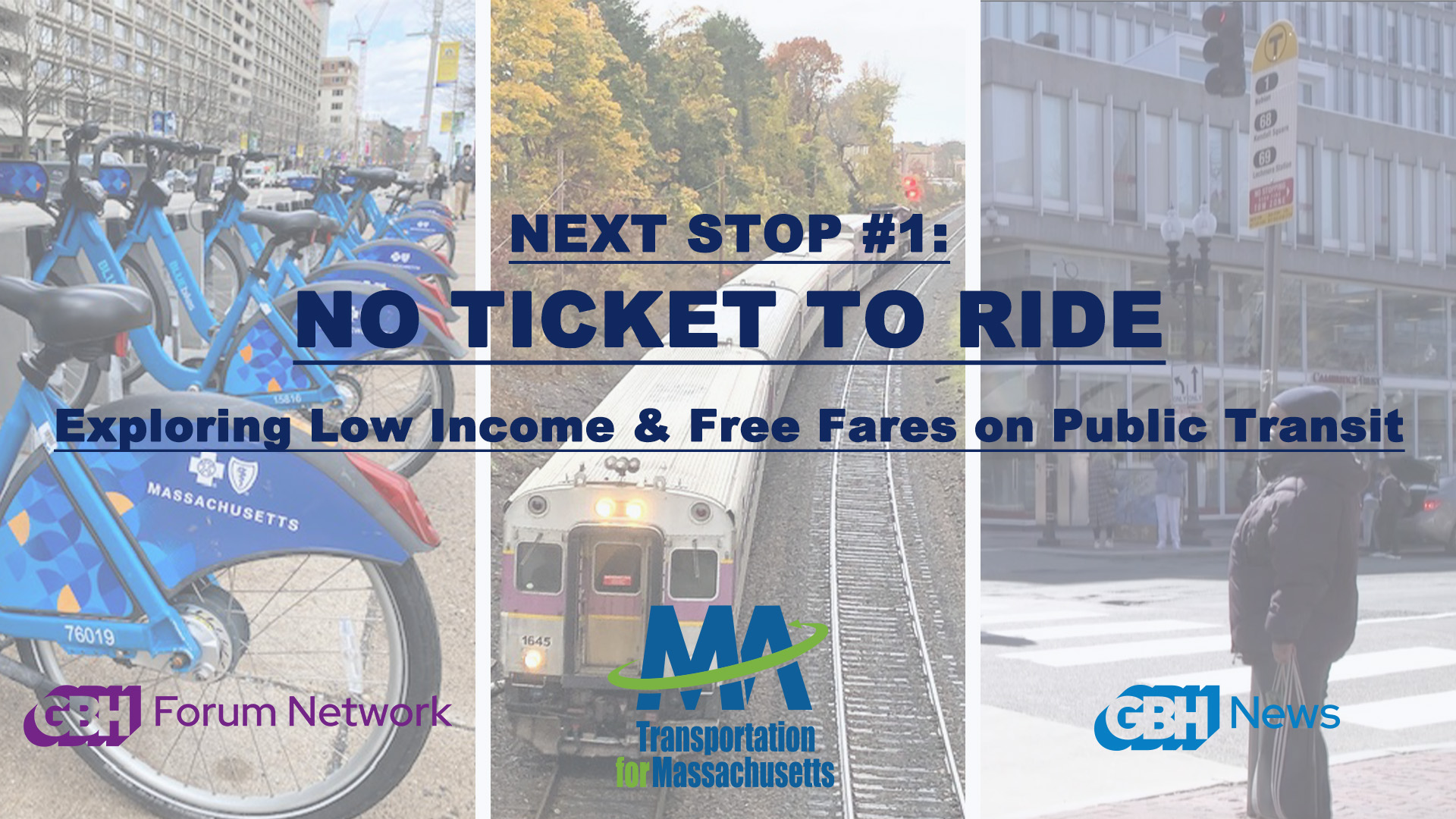 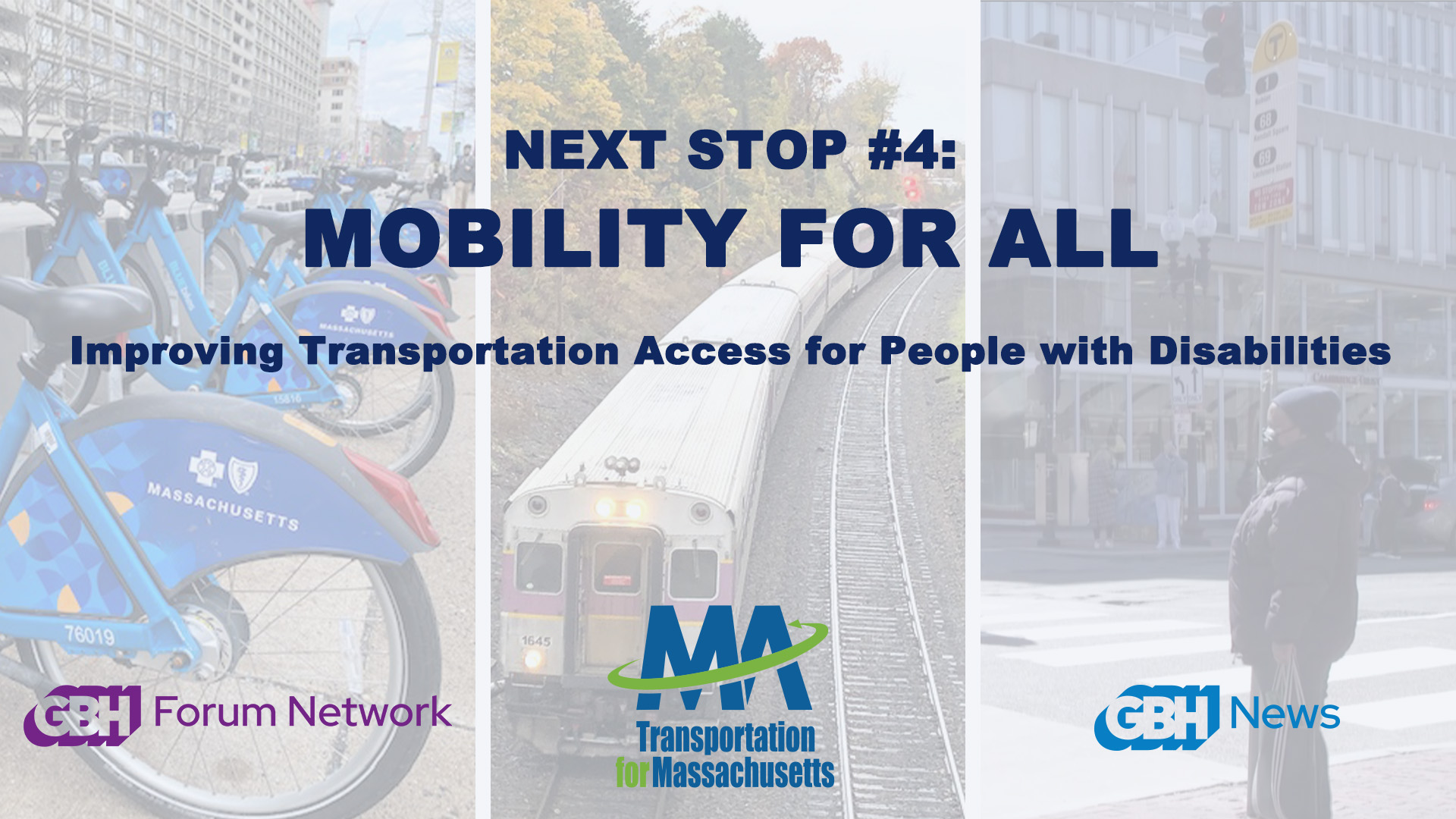 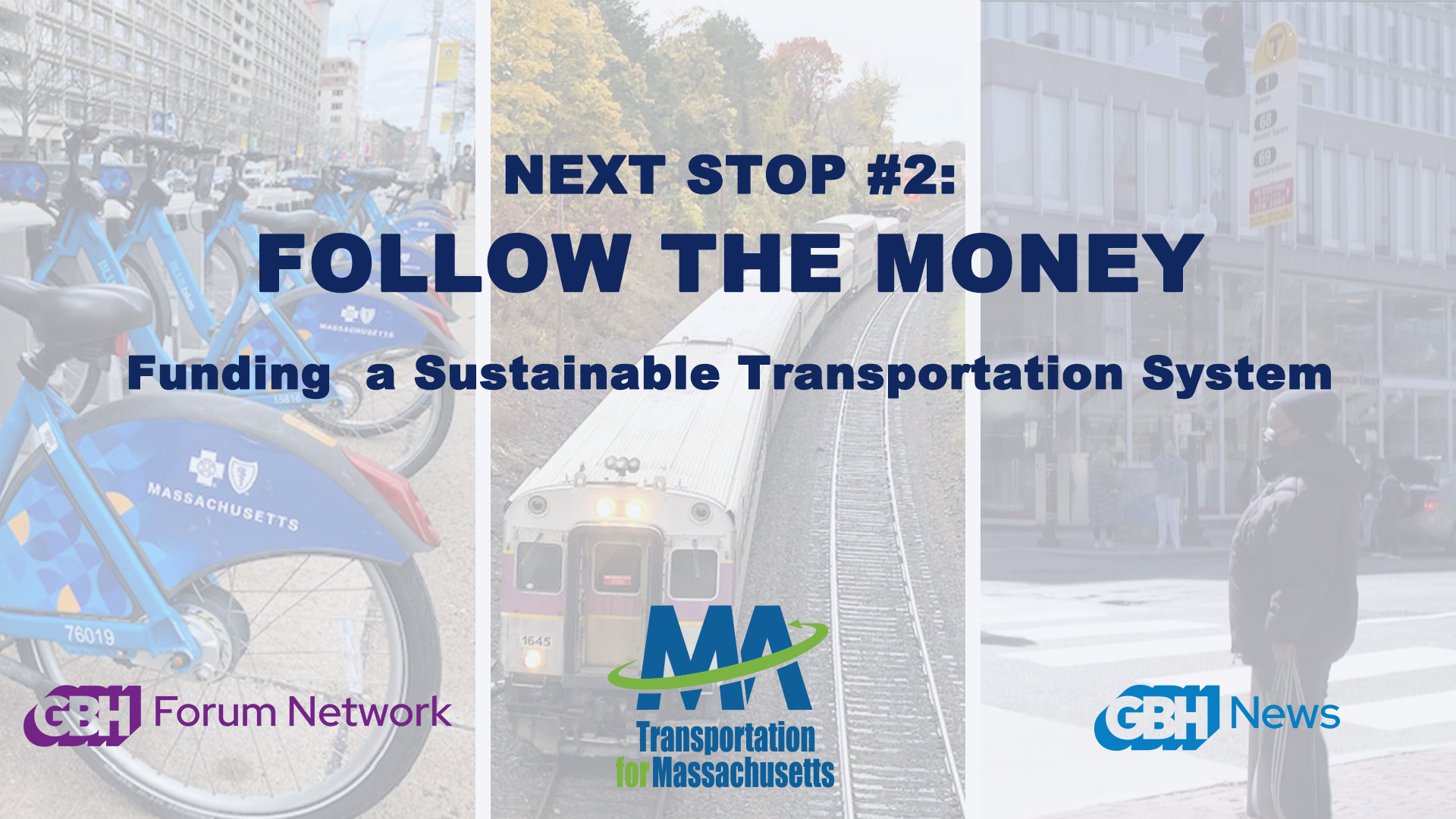 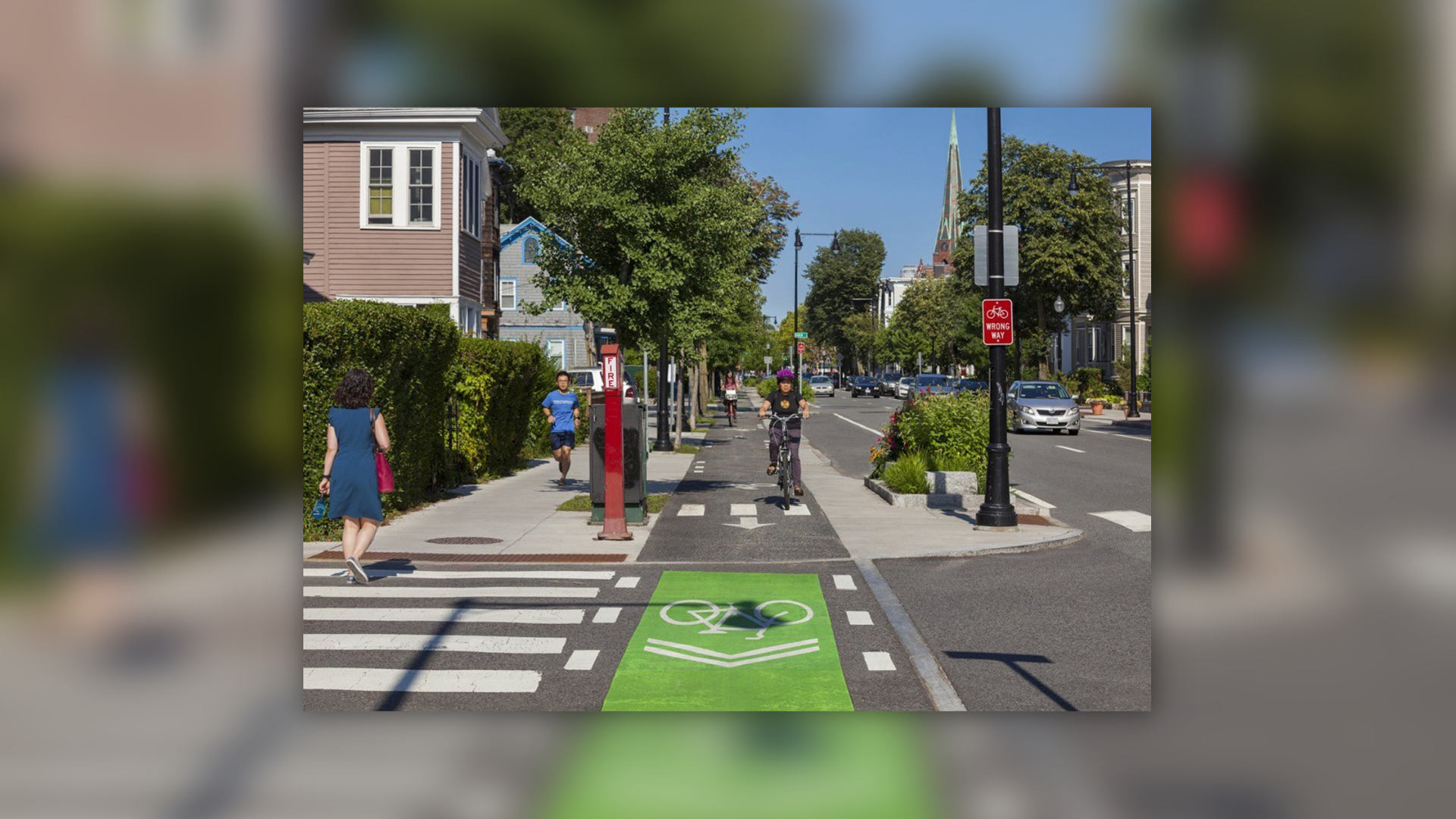