The Boston Red Sox and the Museum of African American History co-present this conversation produced by GBH Forum Network.

Find all of Howard Bryant’s books on his website: https://howardbryantbooks.com/

‘Basic Black’ Looks Back: The 100th Anniversary Of The Negro Baseball League

Elaine W. Steward joined the club in 1988 as associate counsel and was named assistant general manager in 1990. Steward works on a variety of issues including employment, litigation, licensing, and ballpark improvements.

She worked closely with former Red Sox GM’s Lou Gorman and Dan Duquette on baseball issues and was named legal counsel in 1995 and appointed Vice President in 1998.

Howard Bryant is the author of nine books, Full Dissidence: Notes From an Uneven Playing Field, The Heritage: Black Athletes, A Divided America and the Politics of Patriotism, The Last Hero: A Life of Henry Aaron, Juicing the Game: Drugs, Power, and the Fight for the Soul of Major League Baseball, Shut Out: A Story of Race and Baseball in Boston, the three-book Legends sports series for middle-grade readers, and Sisters and Champions: The True Story of Venus and Serena Williams, illustrated by Floyd Cooper, and contributed essays to 14 others.

Bryant is the author of nine books and a two-time Casey Award winner for best baseball book of the year. He was a 2003 finalist for the Society for American Baseball Research Seymour Medal. His book The Heritage was the recipient of the 2019 Nonfiction Award from the American Library Association’s Black Caucus and the Harry Shaw and Katrina Hazard Donald Award for Outstanding Work in African American Studies.

Nicknamed “The Hit Dog”, Mo Vaughn is a former Major League Baseball first baseman. He played from 1991 to 2003. Vaughn was a three-time All-Star selection and won the American League MVP award in 1995 with the Boston Red Sox.

Since retiring in 2003, Vaughn has been involved in several business ventures, including a big-and-tall clothing company, MVP Collections, and a real estate company, OMNI New York, LLC, dedicated to rehabilitating affordable housing around the U.S., which was named 2017 Developer of the Year by the New York Housing Conference.

Haynes was part of the continuing coverage of the 2007 killings of a Cheshire woman and her two daughters during a home invasion. She helped follow the crime’s only survivor, Dr. William Petit and his commitment to keep his family’s legacy alive throughout the trial of his family’s killers.

From 2004 – 2007 Crystal was a reporter at WGGB – TV in Springfield, MA. She started her broadcast career in the newsroom as an assignment editor and producer giving her a solid foundation for a reporting career.

Crystal has earned several awards for her reporting and believes one the best things about being a reporter is the adventure. She enjoys the chance to meet someone new each day and tell their story or dig deeper on an issue facing a community.

Crystal grew up in Springfield, Mass. and is a graduate of Emerson College where she majored in Broadcast Journalism and minored in History and Political Communication. 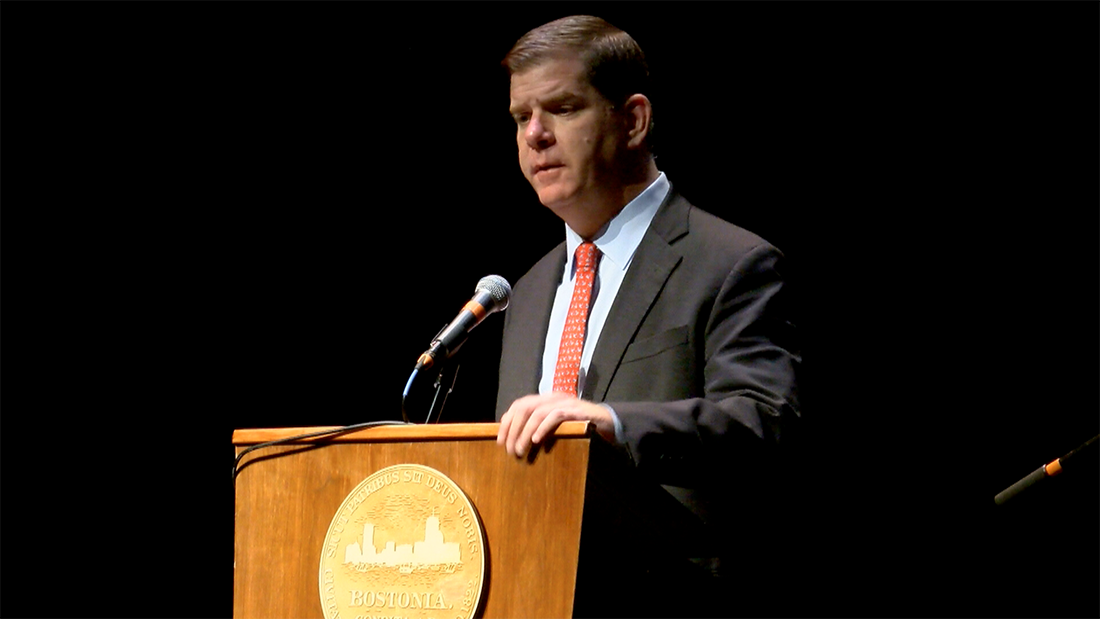 Marty Walsh: Boston Has An Issue With Racism 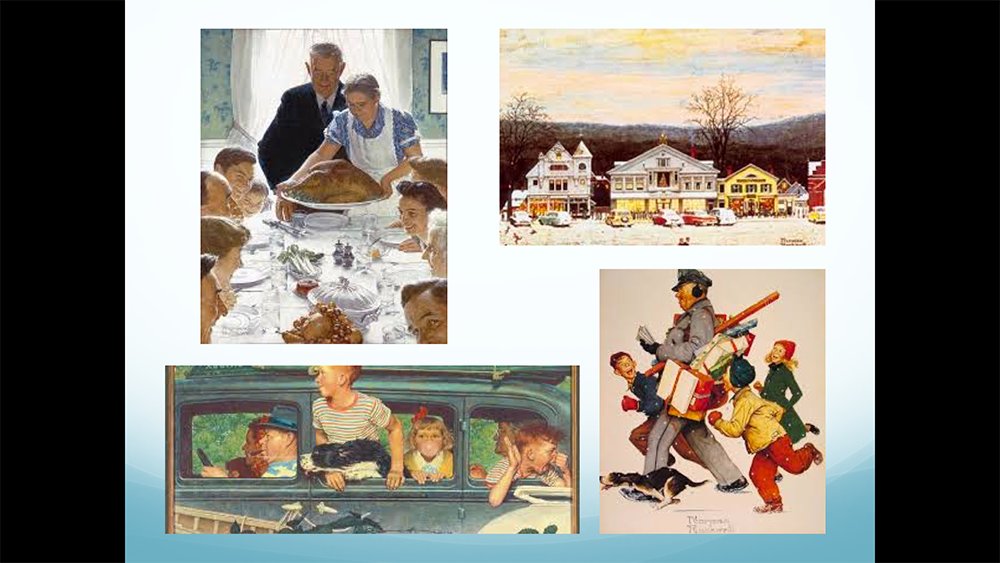 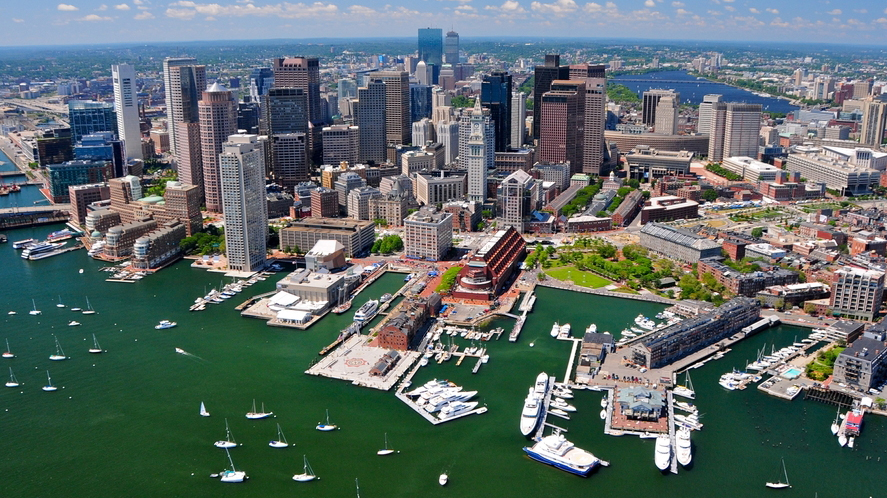 Otis Rolley: Boston as one of 100 Resilient Cities 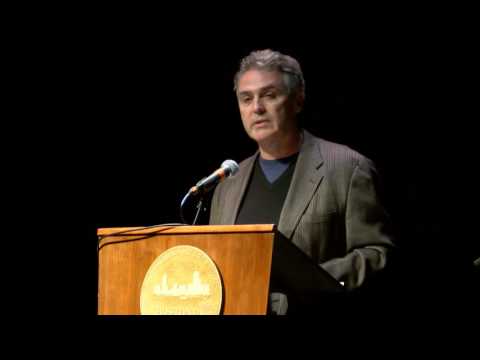