Taking Indigenous sovereignty seriously can help dismantle the structural racism encountered by other people of color in the United States.

Natsu Taylor Saito’s book, Settler Colonialism, Race, and the Law: Why Structural Racism Persists, provides a timely analysis of structural racism at the intersection of law and colonialism. Noting the grim racial realities still confronting communities of color, and how they have not been alleviated by constitutional guarantees of equal protection, this book suggests that settler colonial theory provides a more coherent understanding of what causes and what can help remediate racial disparities. By providing a functional analysis that links disparate forms of oppression, this book makes the case for the oft-cited proposition that racial justice is indivisible, focusing particularly on the importance of acknowledging and contesting the continued colonization of Indigenous peoples and lands. (Book review on Perlego )

Cosponsored by the [Boston College Center for Human Rights and International Justice.

Natsu Taylor Saito teaches public international law and international human rights; seminars in race and the law, federal Indian law, and indigenous rights; and professional responsibility. She has served as advisor to the Asian American Law Student Association, the Latinx and Caribbean Law Student Association, the Immigration Law Society, and the student chapter of the National Lawyers Guild. Saito’s scholarship focuses on the legal history of race in the United States, the plenary power doctrine as applied to immigrants, American Indians, and U.S. territorial possessions, and the human rights implications of U.S. governmental policies, particularly with regard to the suppression of political dissent. Her most recent book, Settler Colonialism, Race, and the Law: Why Structural Racism Persists, was released in 2020 (NYU Press).

After receiving her J.D. from Yale Law School in 1987, Saito worked for various law firms, and taught as an adjunct at Emory University School of Law prior to joining the Georgia State Law faculty. She is a member of the Georgia Bar and has served on the Committee on the Involvement of Women & Minorities in the Profession and the Georgia Supreme Court’s Commission on Racial and Ethnic Bias in the Courts.

In 1993, Saito helped found the Georgia Chapter of the National Asian Pacific American Bar Association and has served on the Boards of the Conference of Asian Pacific American Law Professors, the Paideia School, the Metro Atlanta Task Force for the Homeless, and the Leonard Peltier Defense Committee, as well as the Board of Governors of the Society of American Law Teachers (SALT). She remains active on SALT’s Academic Freedom Committee and in the Georgia Chapter of the National Lawyers Guild. Saito has served as co-director of the Human Rights Research Fund, as an expert consultant to the UN Human Rights Council’s Special Rapporteur on Contemporary Forms of Racism, and as a scholarly advisor to the National Japanese American Historical Society. 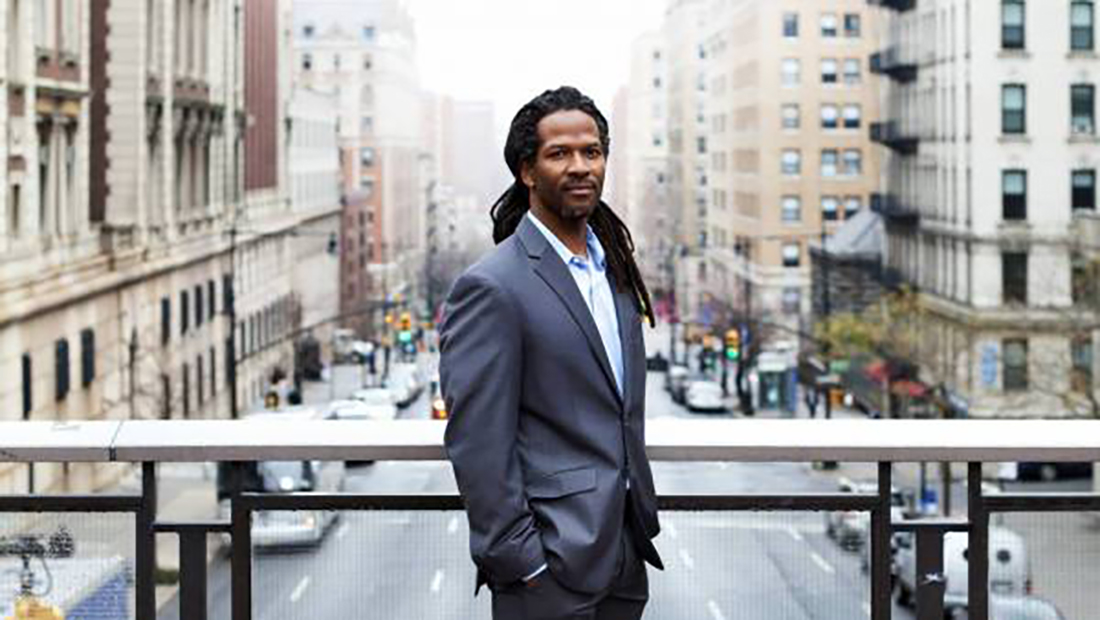 Drug Use for Grownups: A Human Rights Perspective 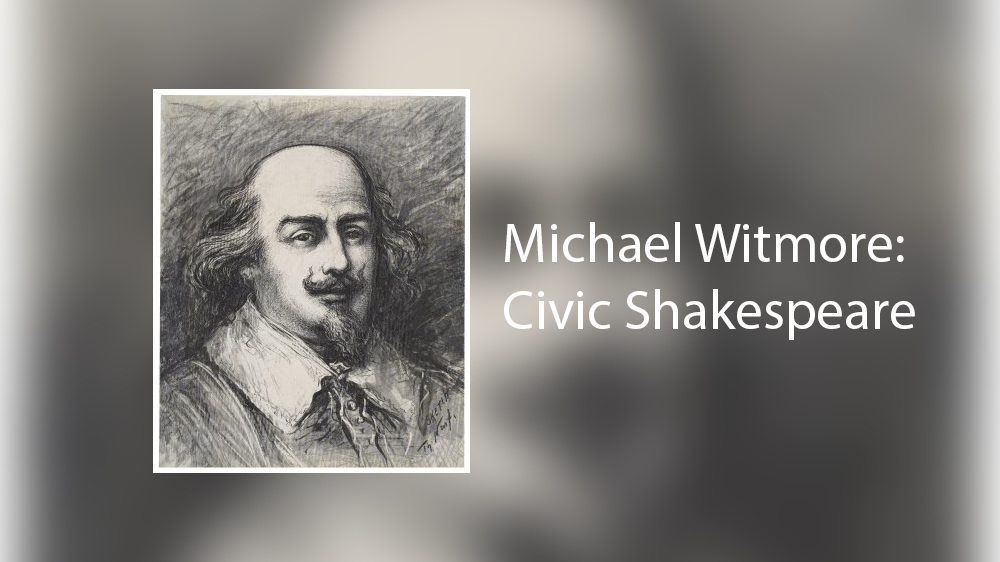 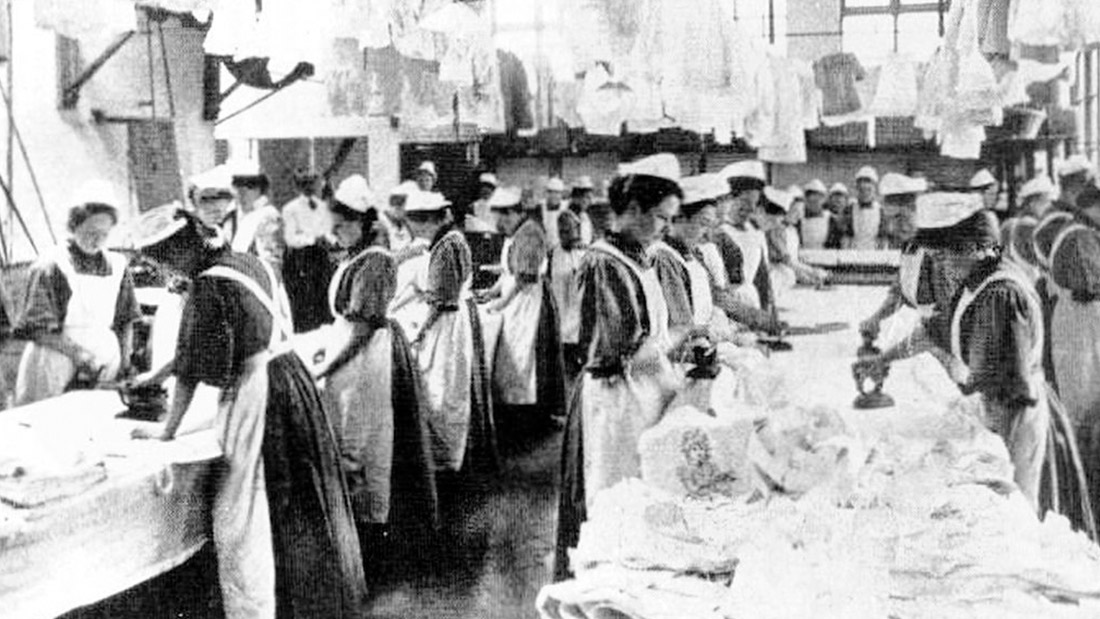 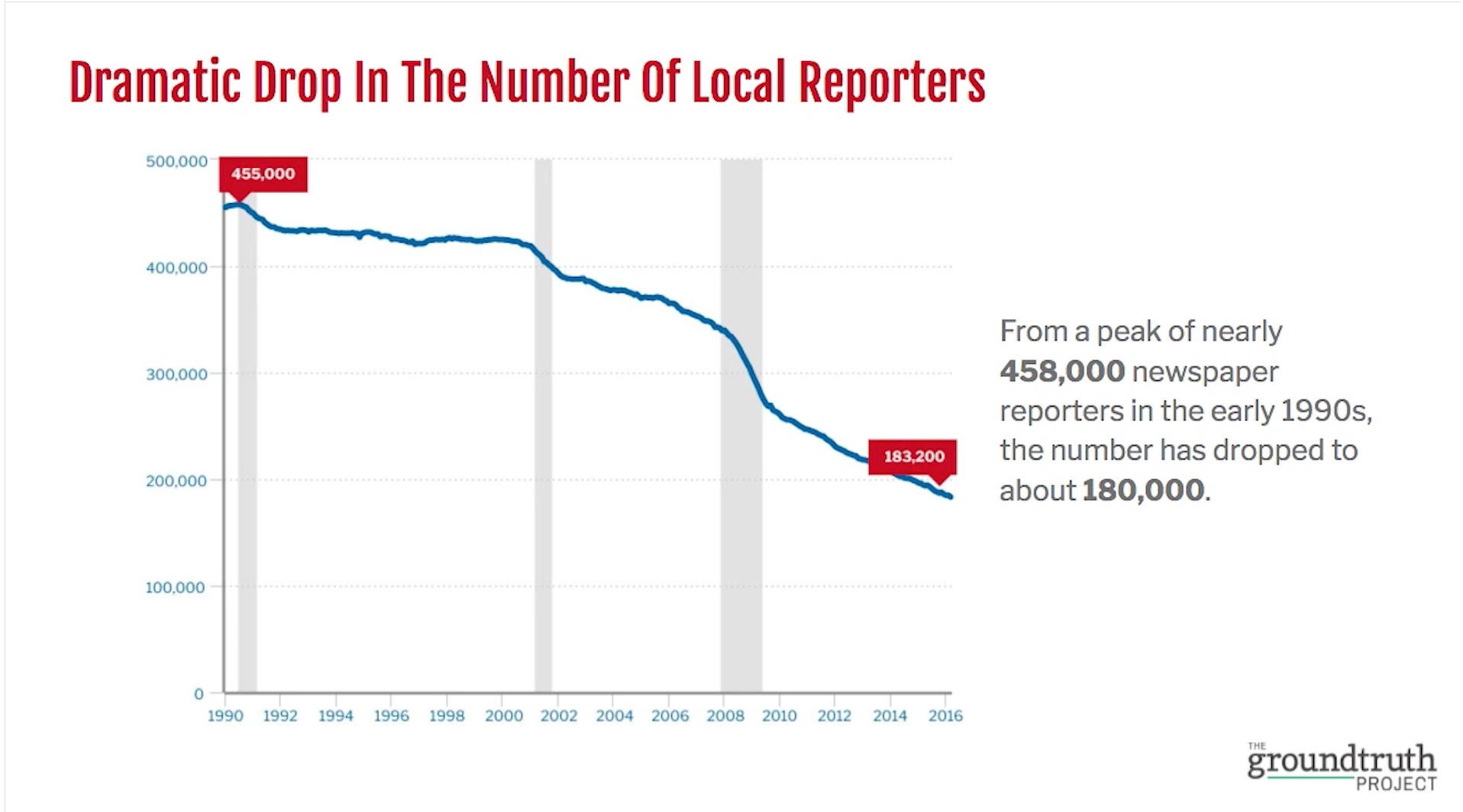 GroundTruth: Reporting in the "Post-Truth" Era