Much Ado About Mushrooms

Fungi are perhaps the most underappreciated kingdom of the natural world. As billion year-old organisms they are masters of survival and integral to the development of life on Earth. Fungi are also remarkable chemists producing molecules that humans still can’t make in a lab, and scientists are only scratching the surface since there are an estimated 5,000,000 species of fungi, and we’ve only discovered about one per cent of them.

One species that is attracting great attention is psilocybin mushrooms, which have been part of religious rituals for thousands of years. The Aztecs referred to these mushrooms as “God’s flesh” in homage to their believed sacred power. In 1957, Albert Hoffman, a Swiss chemist working for the pharmaceutical company Sandoz, isolated psilocybin from a mushroom and unleashed all sorts of interesting discoveries. During the 60s, Sandoz sold psilocybin and LSD for research in medical trials, but the substances were soon outlawed after they became associated with Timothy Leary and the 60’s counterculture.

Well Psilocybin has been making a steady comeback within the medical community who have conducted clinical trials showing remarkable success in treating patients with severe depression, anxiety and PTSD. Many individuals speak of life-changing experiences during a single session and emerge with new-found awareness including author Michael Pollan, author of “How to Change your Mind”.

The earth’s secret miracle worker is not a plant or an animal: it’s fungi by Giuliana Furci

The Future Is Fungi: How Fungi Feed Us, Heal Us, and Save Our World
By Michael Shu Lim and Yun Shue
Thames and Hudson

Mycelium Running: How Mushrooms Can Help Save the World
By Paul Stamets
Ten Speed Press (2005)

Finding the Mother Tree: Discovering the Wisdom of the Forest
By Suzanne Simard
Allen Lane (2021)

Sharmin Ghaznavi, MD, PhD, is a psychiatrist and Scientific Director at the Center for the Neuroscience of Psychedelics (CNP) at Massachusetts General Hospital. Dr. Ghaznavi received her undergraduate degrees in biology, brain and cognitive sciences, and philosophy from the Massachusetts Institute of Technology. She obtained her medical degree, masters degree in philosophy, and PhD in neuroscience from Yale University and completed a residency in adult psychiatry at the Mass General/McLean Psychiatry Residency Program. She is also the principal investigator on the CNP’s inaugural studies of how psychedelics impact neural mechanisms in patients with treatment resistant depression.

Dr. Ghaznavi has been the recipient of the Dupont-Warren and Livingston psychiatric research fellowships from Harvard Medical School and a 2012 NARSAD Young Investigator Award from the Brain and Behavior Research Foundation.

Giuliana Furci is Chile’s first female mycologist, who founded the Fungi Foundation, the first NGO in the world working solely for the protection and promotion of fungi, with offices in Chile and the USA. Her work triggered the inclusion of fungi in Chilean environmental legislation and made it possible to assess the conservation status of over 80 species of fungi. Furci has described several species of fungi and conducted mycological expeditions in close to 20 countries.

She also spearheaded and co-authored the paper expanding the term “Fungi” and launched the FFF Initiative (Fauna, Flora, Fungi) to advocate for the use of mycologically-inclusive language worldwide. She contributed to the book “The Future is Fungi” and “Fantastic Fungi” by Louis Schwartzberg and Paul Stamets. 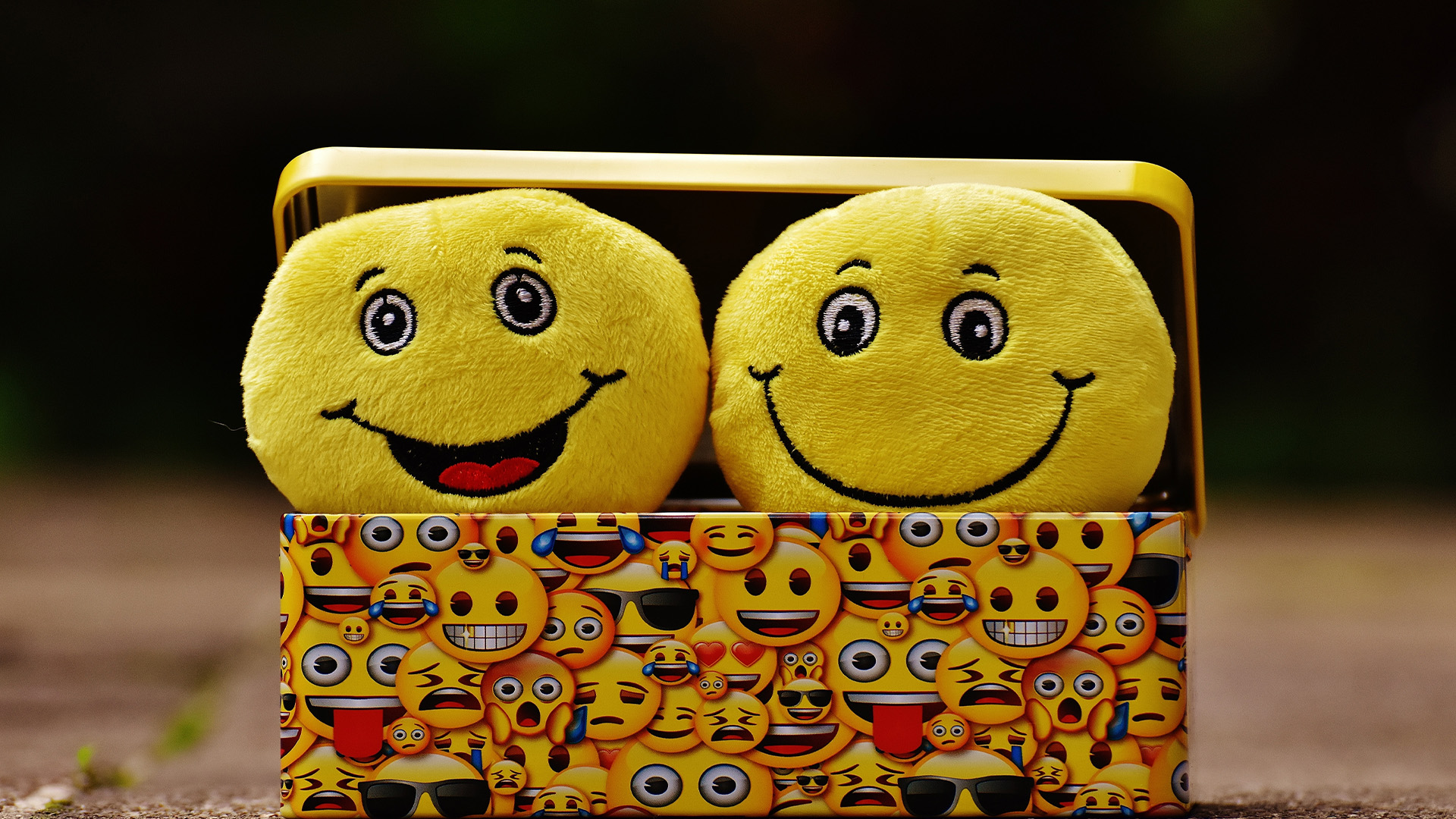 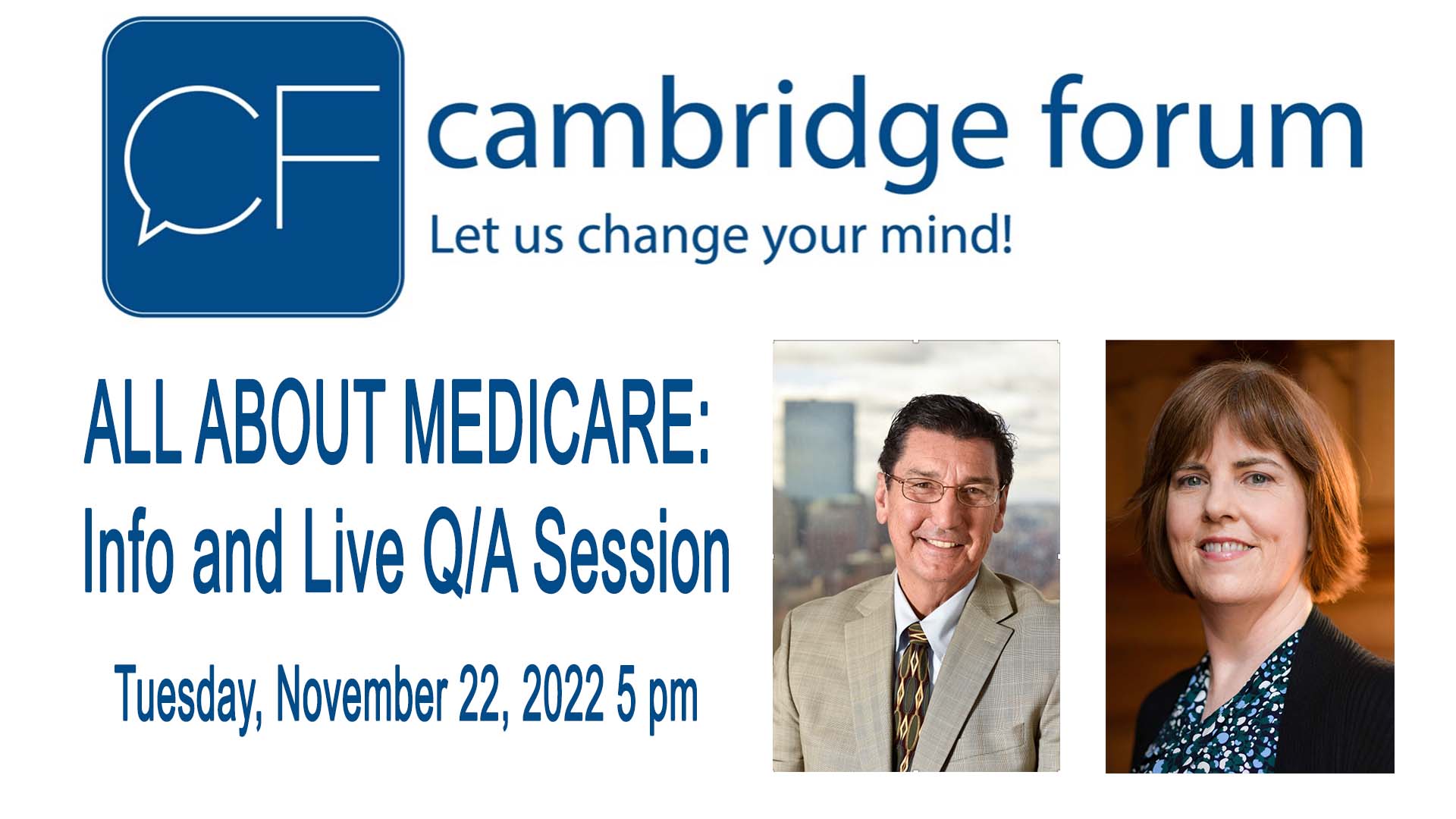 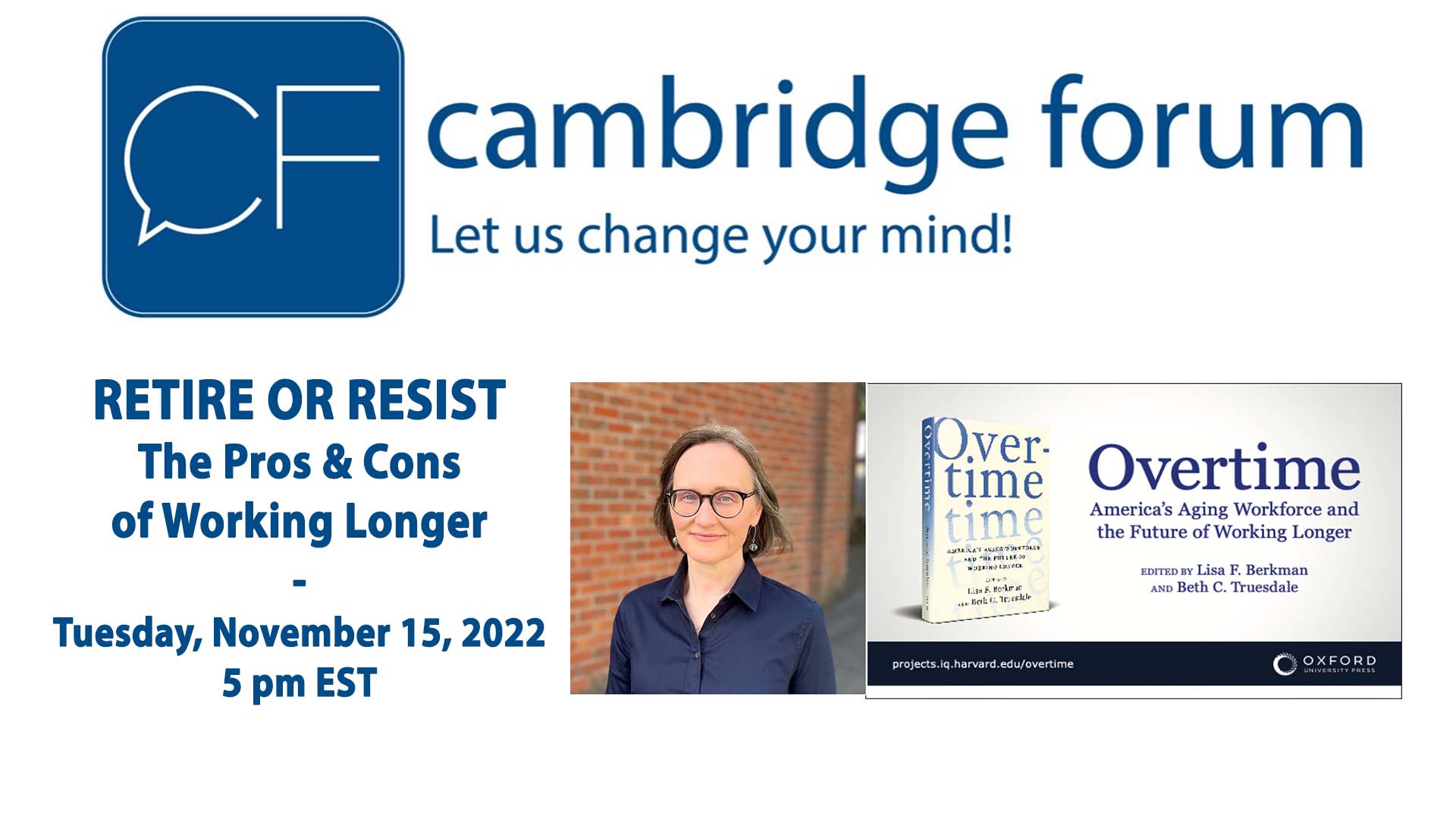 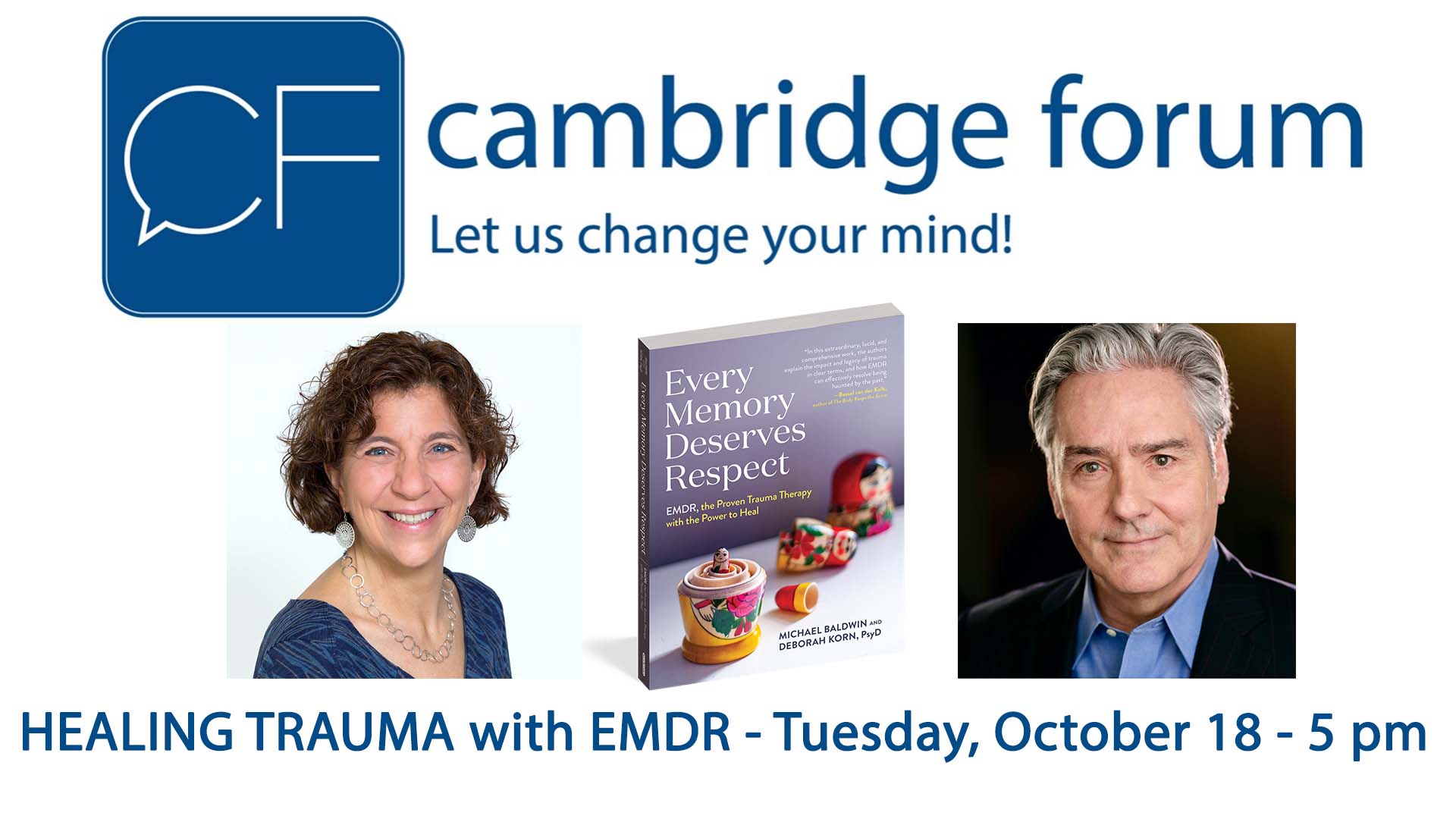