Monitoring the Threat: The Center for Disease Control

Julie Gerberding is a physician and an expert in infectious diseases. As director of the Centers for Disease Control and Prevention (CDC), she also holds what may be the most important medical job in the United States since the CDC is the federal agency in charge of protecting the health and safety of the American public. That task has been a challenge since Gerberding took on the job of director in July of 2002. Before she could settle into her position, she was confronted with the mysterious viral infection known as severe acute respiratory syndrome (SARS). That epidemic was followed by an outbreak of the rare monkeypox virus, and an especially widespread threat of the West Nile virus. In addition, as head of the CDC, it is up to Gerberding to make sure that the American health system is prepared to handle a bioterrorist strike, a very real threat since the attacks of September 11, 2001. Gerberding, the first woman to hold the post of CDC director, remains undaunted. In 2004 she announced a massive reorganization and vowed in Time magazine that she is “redefining [the] CDC as the nation’s health-protection agency.” Julie Louise Gerberding was born on August 22, 1955, in Estelline, a tiny rural town in South Dakota, where her father was the police chief and her mother was a schoolteacher. Gerberding knew from the very beginning that she wanted to be a doctor. In fact, she built her first laboratory to study the life cycle of bugs in her parents’ basement. After high school, Gerberding moved to Cleveland, Ohio, to attend Case Western Reserve University. While an undergraduate she received the school’s top science prizes, and in 1977, she earned a bachelor’s degree in chemistry and biology, graduating with honors. After some consideration, Gerberding decided to stay at Case to pursue her medical degree. She graduated in 1981, again with high honors. Gerberding also took home Case Western’s Alice Paige Cleveland Prize, which is awarded to a woman graduate who displays outstanding leadership qualities. “There is no time to lose. Our waistlines are expanding while our health is deteriorating.” Gerberding headed to the West Coast to complete her internship and residency training at the University of California, San Francisco (UCSF). This was in the early 1980s, and San Francisco was being hit hard by an unknown disease; as a result, the young physician became involved in the early battle against acquired immunodeficiency syndrome (AIDS). As Gerberding explained in a 2003 CWRU interview, “My clinical training really evolved with the AIDS epidemic and it was natural for me to get started in the infectious disease area during that time.” She completed a fellowship in pharmacology (the study of drugs and their effects) and infectious diseases, and in 1990 was named director of UCSF’s Epidemiology Prevention and Interventions (EPI) Center. Epidemiology is the area of medicine that deals with the control and transmission of disease. Gerberding and her colleagues at the EPI were instrumental in creating guidelines to help prevent the transmission of AIDS to healthcare workers. They also developed a medical procedure to combat infection in workers who had been exposed through needles. In addition, the EPI became an information center for businesses about how to deal with people infected with HIV in the workplace. Gerberding quickly became known in the medical community as an authority on AIDS and she continues to be a leading advocate to this day at the CDC. As she commented to Lois Bowers of CWRU: “AIDS is the number one health problem affecting most of the developing world as well as the developed world. It is an agency priority that we do our share of interventions to prevent its spread.”

Navigating the COVID-19 Pandemic And Other Lessons in Disease 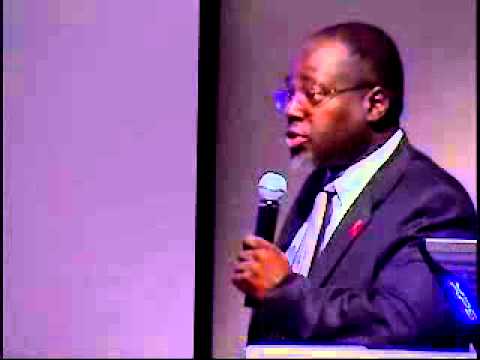 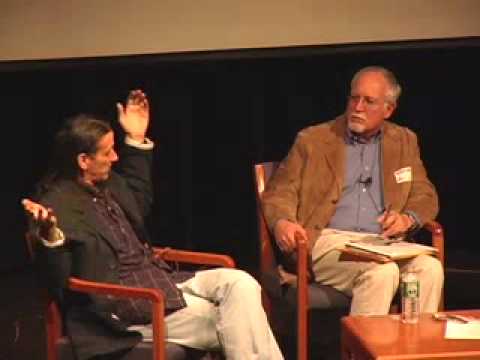 Doctors Without Borders in Niger

Mercy: Dying of AIDS in Africa