Tod Machover discusses his work as a musician, composer and inventor. As a designer of new technology and the inventor of Hyperinstruments, which augment musical expression using smart computers, Machover has virtually re-invented music. He has designed and built Hyperinstruments for the most diverse musical performers and situations, such as Yo-Yo-Ma, Prince, Disney’s Epcot Center, and the BBC Symphony. Tod Machover has been widely-recognized as one of the most important and innovative composers of his generation. The Los Angeles Times names him “America’s Most Wired Composer,” and The New York Times recently called him “brilliantly gifted.” Machover is Professor of Music and Media at the MIT Media Lab, and is director of the Hyperinstruments and Opera of the Future groups there. He was the Director of Musical Research at Pierre Boulez’s IRCAM Institute in Paris and was educated at Juilliard where he studied composition with Elliott Carter and Roger Sessions. Machover has received numerous awards and prizes for his work, including a Chevalier de l’Ordre des Arts et Lettres from the French government and, most recently, the first Ray Kurzweil Prize for music and technology. He has composed five operas, including the science fiction VALIS (based on Philip K. Dick’s novel), Resurrection, and the audience-interactive Brain Opera, now permanently installed at Vienna’s House of Music. His most recent project, Toy Symphony, uses specially designed hi-tech Music Toys to introduce children to musical creativity in radically new ways, enabling them to collaborate with world-class orchestras and soloists in high visibility concerts. Machover’s latest CD, Hyperstring Trilogy, has just been released on the Oxingale label, and has already been called “a masterpiece” by the international press. He is currently working on several new operas, including one with former poet laureate Robert Pinsky, as well as composing new works for cellist Matt Haimovitz, the Ying Quartet, and the Boston Pops.

Tod Machover has been widely recognized as one of the most important and innovative composers of his generation. His music breaks traditional artistic and cultural boundaries, offering a synthesis of acoustic and electronic sound, of symphony orchestras and interactive computers, of operatic arias and rock songs, and that delivers serious and powerful messages in an accessible and immediate way. After studying composition at the Juilliard School with Elliott Carter and Roger Sessions, Machover was Director of Musical Research at Pierre Boulez’s IRCAM Institute in Paris (1978-85). He is Associate Professor of Music and Media at the MIT Media Lab, where he is also co-director of the new Things That Think consortium. Machover’s music has been commissioned and performed by many of the world’s most important musicians and ensembles, such as the Los Angeles Philharmonic, the London Sinfonietta, the Ensemble InterContemporain, the Ensemble Modern, and The Saint Paul Chamber Orchestra. His work has received numerous prizes and awards, and in 1995 he was named a “Chevalier de l’Ordre des Arts et des Lettres,” one of France’s highest cultural honors. Machover’s award-winning opera “VALIS” was commissioned by the Centre Pompidou in Paris to celebrate its tenth anniversary in 1987. He composed an unusual mini-opera, “Media/Medium,” in 1994 for the magicians Penn and Teller, who toured it throughout the United States. In addition to his work as a composer, Machover is widely noted as a designer of new technology for music. He is the inventor of Hyperinstruments, a technology that uses smart computers to augment musical expression. Some of these hyperinstruments have been designed for such diverse virtuosi as Yo-Yo Ma and Prince, and the “Hyperstring Trilogy” is one of the culminating points of this development. Another direction that hyperinstrument work has taken since 1991 has been towards instruments, tools and environments for non-professional musicians in an attempt to bring creativity and expression to everyday life. The Brain Opera is the culminating point to date of this path. After the Brain Opera, Machover will be working on a new hyperstring work for the Kronos Quartet, and an opera about the CIA for the Houston Grand Opera. 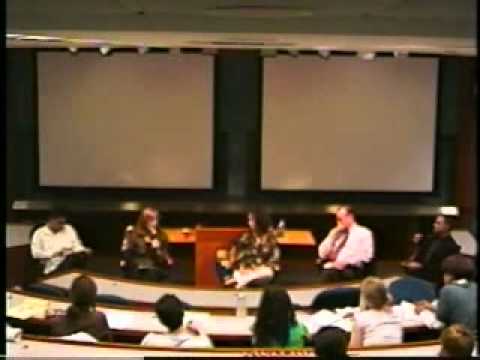 Emerging Field of the Arts in Education 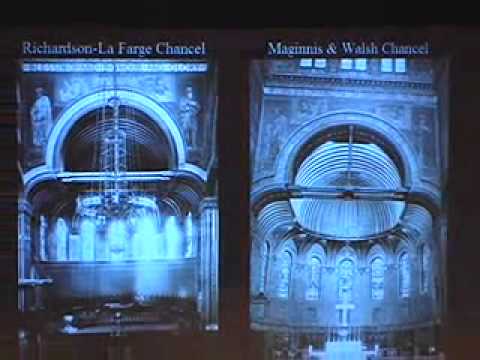 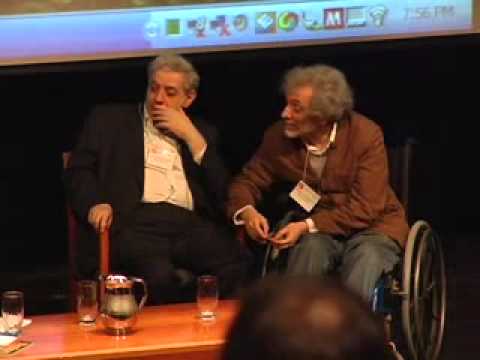 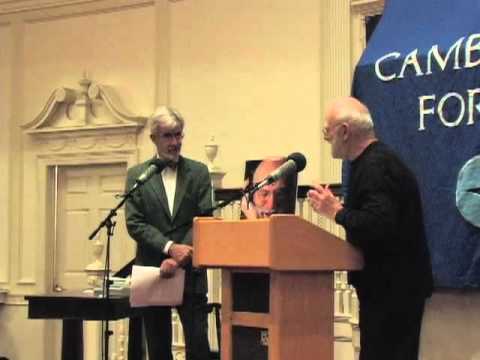