This Master Series lecture focuses on three exquisite ceramic vases made in Athens over 2,500 years ago. On view in the Jeppson Idea Lab from April 5 – October 1, 2017, each vase has a unique shape and is representative of one of three major Attic painting techniques. Objects Conservator at the Worcester Art Museum, Paula Artal-Isbrand, discusses how these masterpieces were shaped, decorated and then fired using an ingenious and mysterious method that potters were not able to replicate until recently. She also shares highlights of discoveries made during the lengthy conservation campaign, including finding a secret inner vessel within one of them. Amanda Reiterman, an archaeologist, brings these rich depictions to life and explains the function and relevance of these finely made objects in the context of the thriving metropolis of Athens. Photo Credit: Vatican G 23 Group/commons.wikimedia

Paula Artal-Isbrand is Objects Conservator at the Worcester Art Museum, a museum she joined in 1996 as Samuel H. Kress Fellow. She is responsible for archaeological objects, sculpture and decorative arts in a collection representative of most world cultures—from Antiquity to the present. Major projects that Paula has overseen and participated in include the conservation of the important Roman mosaics from Antioch, the conservation of the Museum’s large Paul Revere silver holdings, the conservation of the comprehensive collection of Chinese and Japanese ceramics, and the conservation of the Museum’s Ancient Greek ceramics. Her special interests in conservation include hands-on treatment, and understanding artist materials and techniques, especially of ancient Mediterranean objects. Her research has focused on ancient Greek vases from Athens, and specifically on the study and characterization and subsequent replication of the widely debated decorative lines on red figure-vases—the relief and contour lines—using RTI and confocal laser microscopy. This project was a collaboration with Conservation Scientist and Paintings Conservator Philip Klausmeyer. Paula has curated two technique-focused exhibitions on ancient art at the Worcester Art Museum, the first in 2013 entitled Orantes: Ancient statues from South Italy, and the second in 2017 entitled Master Vases from Ancient Greece. Since 1999 Paula has run a private conservation practice on the side. Her clients include the College of the Holy Cross, the Worcester Historical Museum, Harvard University Law School-Special Collections, the Harvard Art Museums, Princeton University Art Museum, and Yale University Art Gallery. Paula received her M.A. in Art Conservation with a specialty in Objects Conservation from the Art Conservation Program at SUNY, Buffalo in 1994. Photo Credit: Worcesterart.org

Amanda earned a B.A. in Archaeological Studies from Yale University in 2002, with her senior thesis examining the role of the crocus in the Bronze Age Aegean economy and rites-of-passage. The following year she earned her M.St. in European Archaeology at Oxford University with concentrations in Greek Vase-painting and the Archaeology of Bronze Age Greece. In 2006, she completed the Post-baccalaureate Program in Classics at the University of Pennsylvania. The same year, she entered the Ph.D. program in the Art and Archaeology of the Mediterranean World at Penn. During the 2010–2011 academic year, she studied in Athens as a Regular Member at the American School of Classical Studies with the support of the Anna C. and Oliver C. Colburn Fellowship from the Penn museum. Her fieldwork experience includes excavations in Connecticut, Copacabana Bolivia, Akrotiri, Pompeii, the Agora Excavations in Athens, S.H.A.R.P. (the Saronic Harbors Archaeological Research Project), and Dickinson College’s Excavation of the Lower Town at Mycenae. Her first publication, “Clamp-holes and Marble Veneers: the Pantheon’s Lost Original Facing,” the result of a research project supervised by Prof. Lothar Haselberger, appeared as an Archaeological Note in the 2010 issue of the Journal of Roman Archaeology. She presented this research as a poster at the 2009 Annual Meeting of the Archaeological Institute of America, which won the prize of Runner-up for Best Poster. At the 2010 AIA meeting, she delivered a paper on Early Bronze Age trade networks in the Northeastern Peloponnese, which was informed by her work at S.H.A.R.P with Prof. Thomas Tartaron. She continues to assist Prof. Ann Brownlee with the publication of Penn museum’s red-figure cups for the Corpus Vasorum Antiquorum (CVA). She was named a Dean’s Scholar in 2010, and received the School of Arts and Sciences Dean’s Award for Distinguished Teaching by Graduate Students in the same year. During 2009–2010, Amanda served as a Graduate Teaching Fellow for the Center for Teaching and Learning. Amanda has recently published “Keimêlia in Context: Toward an Understanding of the Value of Antiquities in the Past,” in Valuing the Past in the Greco-Roman World (2014). In May 2014, she participated in the Ninth Annual Kolb Spring Junior Fellows Colloquium presenting “Antique, Heirloom, Curiosity, or Amulet?: Identifying and Assessing ‘Curated’ Objects in the Ancient Mediterranean.” She also just delivered a paper “The Imperfection of Mass Production: Evidence of Experimentation from the Potters’ Quarter at Corinth” (with Bice Peruzzi, Eleni Aloupi and Artemi Chaviara) at the annual meeting of the European Association of Archaeologists in Istanbul in September 2014. Photo Credit: Kolb Junior Fellows 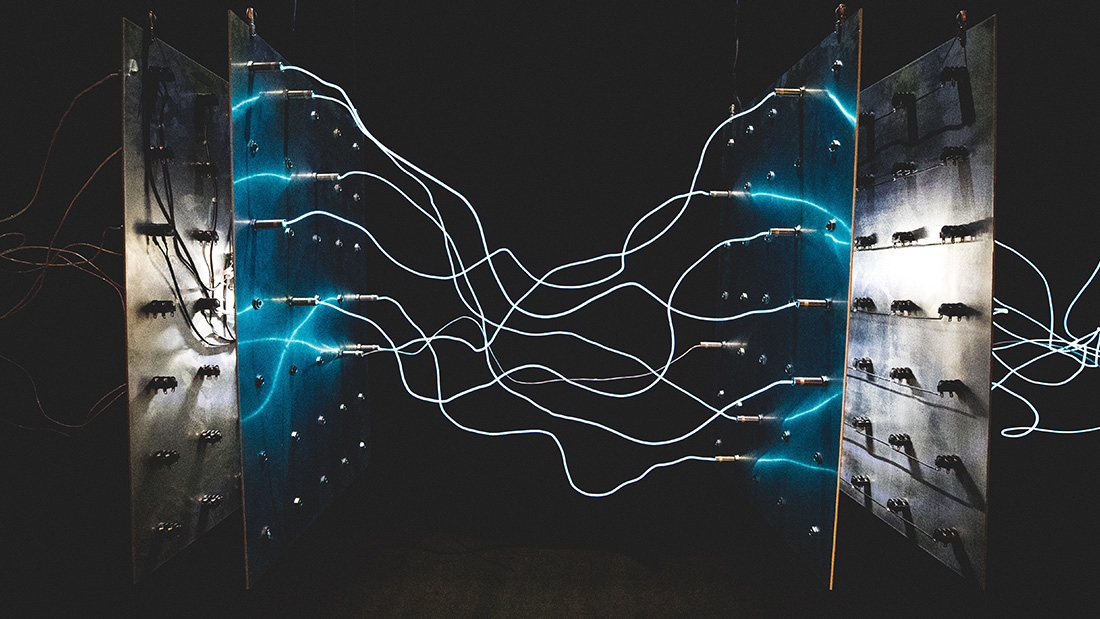 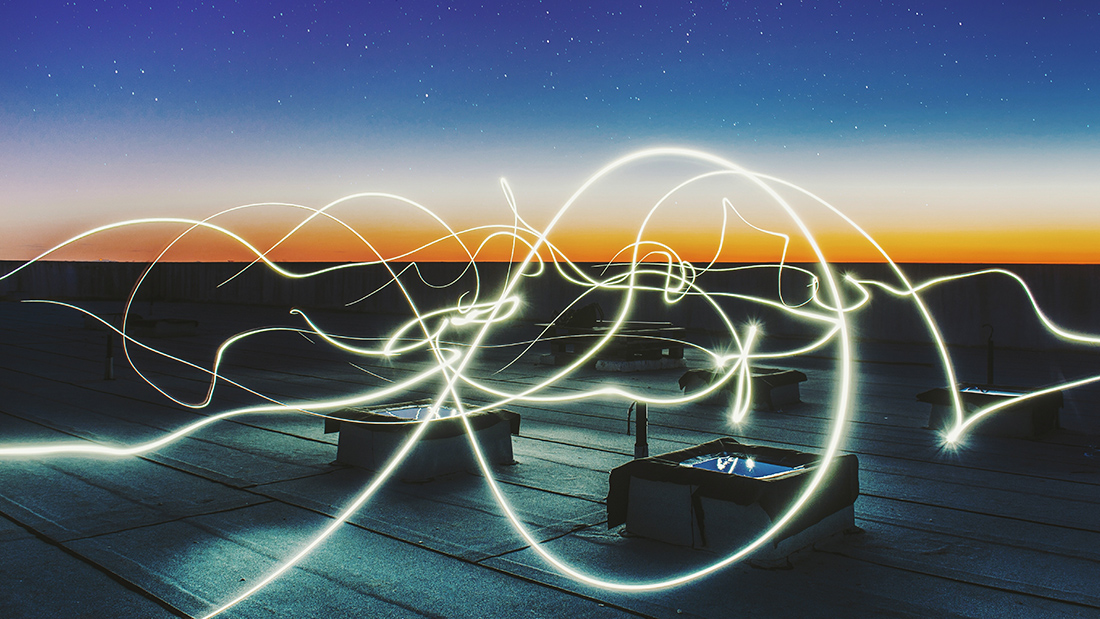 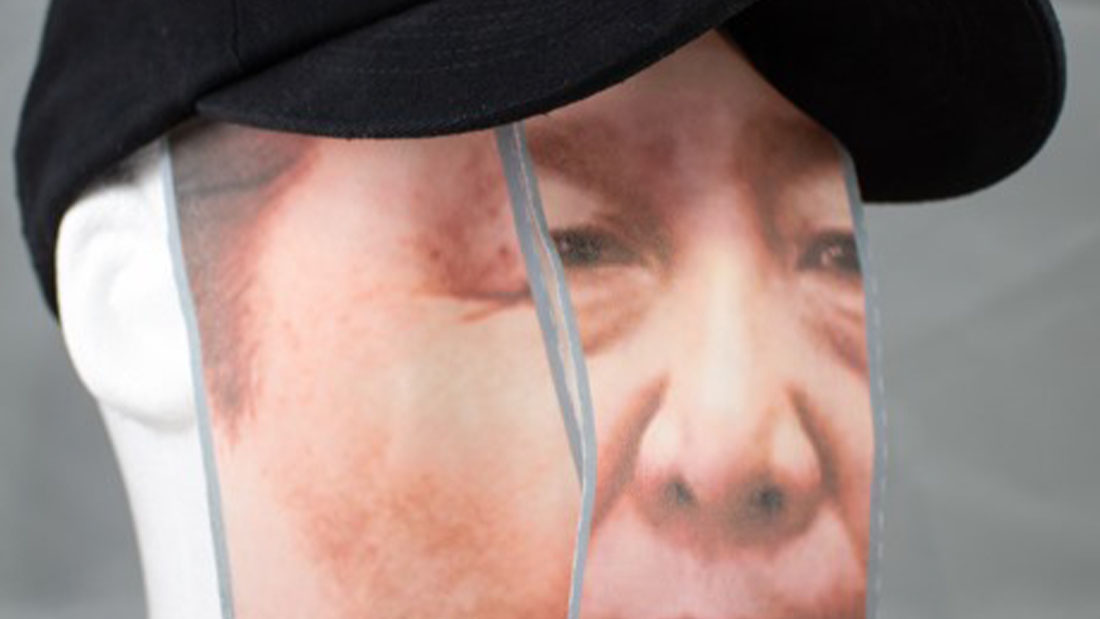 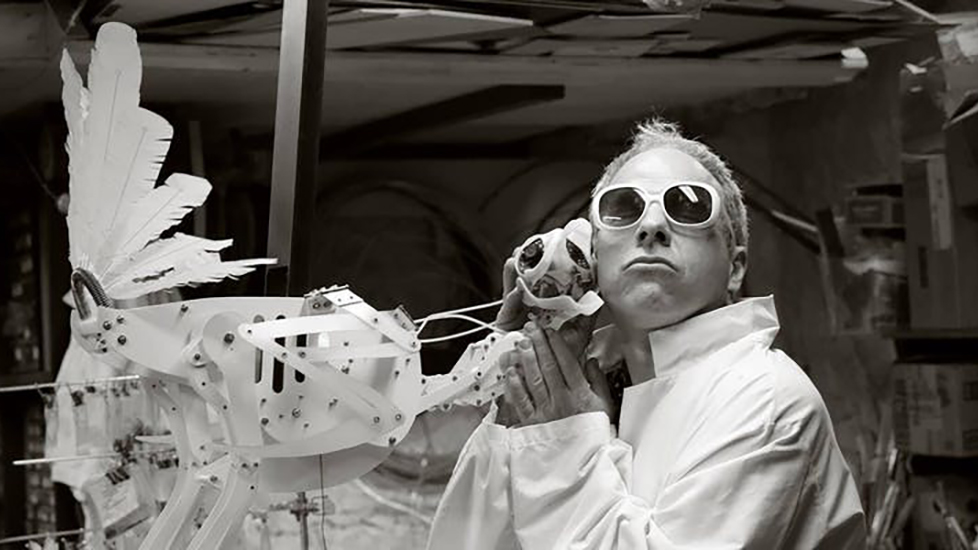