The Massachusetts Cape Wind Project has taken on national prominence as a symbol of the United States’ efforts to embrace renewable energy, reduce reliance on fossil fuels, and combat climate change. But locally, the project’s above-market cost has become a hot-button issue, prompting a debate about green industry in general and the best way for Massachusetts to achieve its environmental and energy goals without putting businesses at a competitive disadvantage. Moderated by Greg Torres, President of MassINC and publisher of CommonWealth magazine, with participation from Bruce Mohl, editor of CommonWealth, and WBUR health and science reporter Sacha Pfeiffer.

Governor Charlie Baker was sworn in for a second term as the 72nd Governor of the Commonwealth of Massachusetts on January 3, 2019, after a first term focused on moving Massachusetts forward through bipartisan, results-driven leadership.

Since taking office, Governor Baker and Lt. Governor Karyn Polito have assembled a diverse team and put forth a ‘get stuff done’ approach to build a state government that is as thrifty, hard-working and creative as the people of Massachusetts.

Raised in Needham, Governor Baker attended Massachusetts public schools and is a graduate of Harvard College. He went on to earn a Master’s of Business Administration from the Kellogg Graduate School of Management at Northwestern University, where he met his wife Lauren. The Bakers reside in Swampscott, have been heavily involved in numerous civic and charitable endeavors, and are the proud parents of their three children, Charlie, AJ, and Caroline. 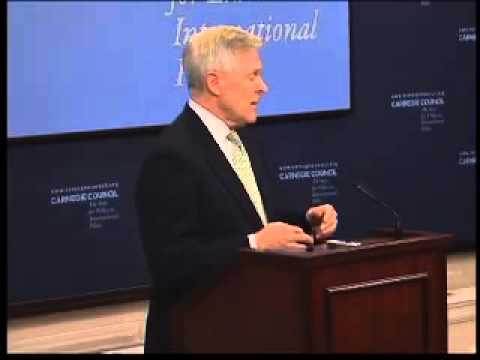 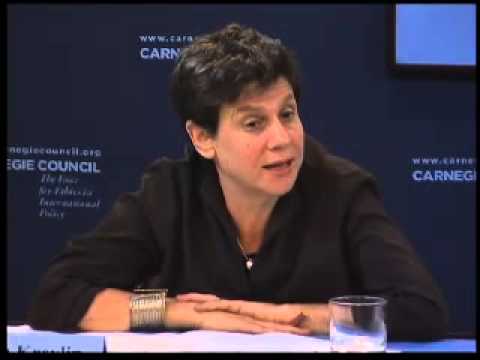 How to Build Sustainable Societies 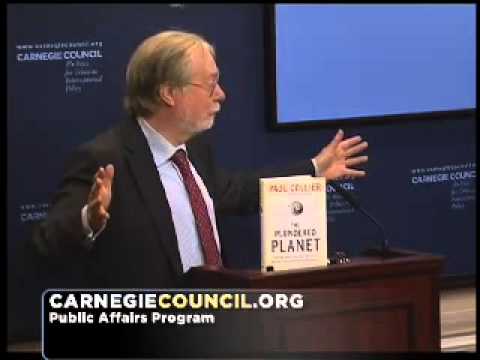 The Plundered Planet: How to Manage Nature for Global Prosperity