Many Children Left Behind

Prominent educators discuss their new book Many Children Left Behind and how the No Child Left Behind Act is damaging children and schools. No Child Left Behind purports to improve public schools, especially the way they serve poor children by enforcing a system of standards and accountability through high-stakes testing and sanctions. Deborah Meier, Monty Neill, and Ted Sizer contend that it is damaging children and schools. They propose alternatives to the current law to better achieve the ideal of a sound education for all children in their new book Many Children Left Behind.

Deborah W. Meier is currently on the faculty of New York Universitys Steinhardt School of Education, as senior scholar and adjunct professor as well as Board member and director of New Ventures at Mission Hill, director and advisor to Forum for Democracy and Education, and on the Board of The Coalition of Essential Schools. Meier has spent more than four decades working in public education as a teacher, writer and public advocate. She began her teaching career as a kindergarten and headstart teacher in Chicago, Philadelphia and New York City schools. She was the founder and teacher-director of a network of highly successful public elementary schools in East Harlem. In 1985 she founded Central Park East Secondary School, a New York City public high school in which more than 90% of the entering students went on to college, mostly to 4-year schools. During this period she founded a local Coalition center, which networked approximately fifty small Coalition-style K-12 schools in the city. Meier was born April 6, 1931 in New York City; she attended Antioch College (1949-51) and received an MA in History from the University of Chicago (1955). She has received honorary degrees from Bank Street College of Education, Brown, Bard, Clark, Teachers College of Columbia University, Dartmouth, Harvard, Hebrew Union College, Hofstra, The New School, Lesley College, SUNY Albany, UMASS Lowell, and Yale. She was a recipient of the prestigious MacArthur Fellowship in 1987.

Monty Neill, Ed.D., is currently Director of the National Center for Fair & Open Testing (FairTest). He has led FairTest’s work on testing in the public schools since 1987. He has initiated national and state coalitions of education, civil rights, religious and parent organizations to work toward fundamental change in the assessment of students and in accountability. He currently chairs The Forum on Educational Accountability. This alliance is working to develop alternatives for use in overhauling federal education law (the No Child Left Behind Act, in particular) based on the Joint Organizational Statement on NCLB, signed by more than 80 national groups. 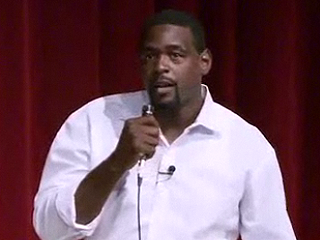 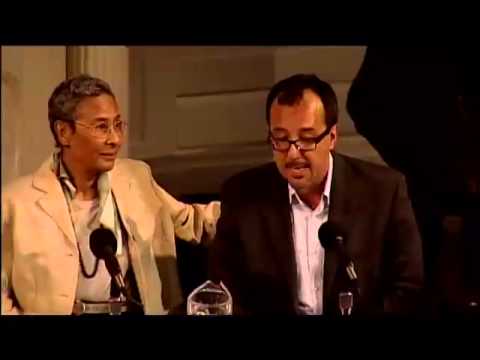 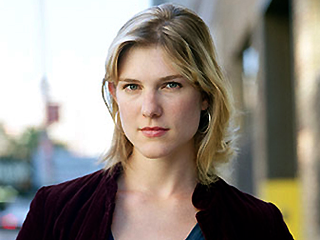 Anya Kamenetz: DIY U: The Coming Transformation of Higher Education 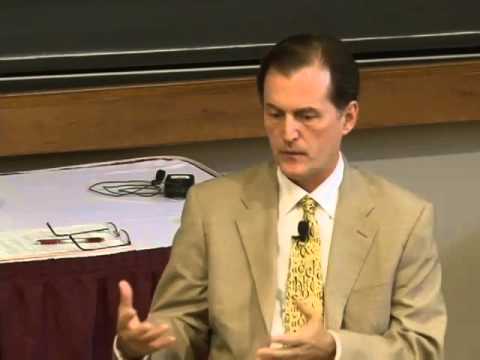