Edward J. Larson discusses his book, A Magnificent Catastrophe: The Tumultuous Election of 1800, America’s First Presidential Campaign, which tells the fascinating story behind the fierce election battle between Thomas Jefferson and John Adams, the first true campaign for the presidency and one that almost broke the back of our democracy. The election of 1800 ushered in the party system, drawing the lines of partisan battle that would reshape our politics, while also preserving the institution of democracy. Edward J. Larson holds the Darling chair in law at Pepperdine University and is the Russell professor of American history at the University of Georgia. He is the recipient of the 1998 Pulitzer Prize in history for his book Summer for the Gods: The Scopes Trial and America’s Continuing Debate over Science and Religion.

Prior to joining the Pepperdine School of Law, Professor Larson was the Russell Professor of History and held the Talmadge Chair in Law at the University of Georgia. He received the 1998 Pulitzer Prize in history. Professor Larson specializes in law, science and technology, and health care law. The author of seven books and over sixty published articles, Professor Larson writes mostly about issues of science, medicine, and law from an historical perspective. His books are A Magnificent Catastrophe: The Tumultuous Election of 1800 (2007), The Creation-Evolution Debate: Historical Perspectives (2007), Evolution: The Remarkable History of a Scientific Theor (2004), Evolution’s Workshop: God and Science in the Galapagos Islands (2001), Sex, Race, and Science Eugenics in the Deep South (1995), Trial and Error: The American Controversy Over Creation and Evolution (1985, 1989, 2003 rev. ed.) and the Pulitzer Prize-winning Summer for the Gods: The Scopes Trial and America’s Continuing Debate Over Science and Religion (1997). His articles have appeared in such varied journals as Nature, Scientific American, Atlantic Monthly, Michigan Law Review, The Nation, Time, Wall Street Journal, Virginia Law Review, Christianity Today, Christian Century, Journal of the History of Medicine and British Journal for the History of Science. 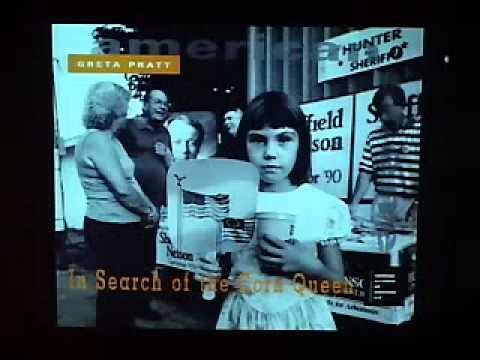 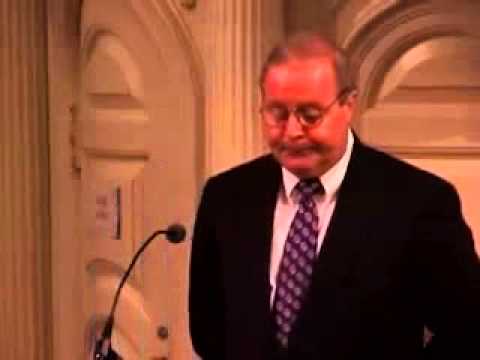 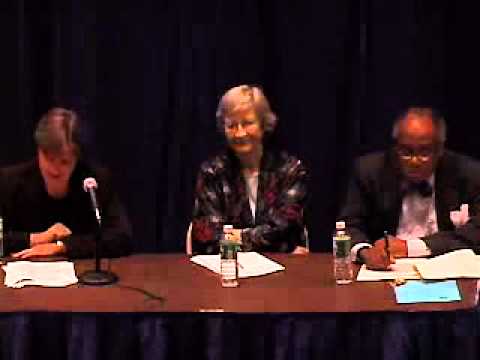 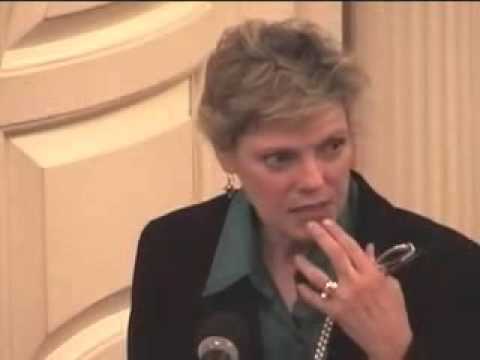