Senator Byrd, in discussion with Edward Kennedy and Wesley Clark, offers his perspective on some of the most critical issues facing Americans today. From the White House wall of secrecy to the campaign to authorize the use of force in Iraq to the massive expansion of military budgets and the secretary of defense’s authority. Calling on Congress to reaffirm the checks and balances established in the Constitution by the Founding Fathers; on the media to reassume the responsibilities of the Fourth Estate; and on the American people to become engaged in the political process and let their voices be heard. Byrd lives up to Abraham Lincoln’s challenge to “the better angels of our nature” and vividly demonstrates why his colleagues call him “the conscience of the Senate.” As the third-longest serving member of Congress in America’s history, Senator Robert C. Byrd has an unparalleled knowledge of the inner-workings of the United States government. In Losing America: Confronting A Reckless and Arrogant Presidency, Byrd uses his lifetime of experience to sound a stunning wake-up call to the American people, the media, and his fellow legislators to halt the erosion of constitutional principles that he sees at work in the government today. Robert C. Byrd served as third-in-line to the presidency of the United States for many years. Among his legislative responsibilities, he is the top democratic member of the Senate Appropriations Committee, the top democratic member of that panel’s Homeland Security Subcommittee, a senior member of the Senate Armed Services Committee, and co-chairman of the Senate National Security Working Group. Byrd’s books include the four-volume history of the Senate entitled, The Senate: 1789-1989, the first volume of which won the Henry Adams Prize of the Society for History in the Federal Government as “an outstanding contribution to research in the history of the Federal Government.”

Robert Carlyle Byrd is the senior United States Senator from West Virginia, and a member and former Senate Leader of the Democratic Party. Byrd has been a Senator since January 3, 1959 and is the longest-serving member in the Senate’s history. He is also the oldest current member of the United States Congress, and is the first politician in US history to serve as a US senator uninterrupted for half a century. Byrd is President pro tempore of the United States Senate, a position that puts him third in the line of presidential succession, behind Vice President Joe Biden and House Speaker Nancy Pelosi. He also held this post previously from 1989 to 1995, briefly in January 2001, and from June 2001 to January 2003. In this role, Sen. Byrd signs bills passed by Congress before they are sent to the president to be signed into law or vetoed. Byrd holds a wide variation of both liberal and conservative political views. A lifelong Democrat, Byrd did not leave the party as its views shifted from social conservatism to social liberalism, as his views on race changed over time as well. He has also held many leadership positions: Senate Conference Secretary, Majority Whip and twice Majority Leader. He is the only former party leader currently in the Senate. 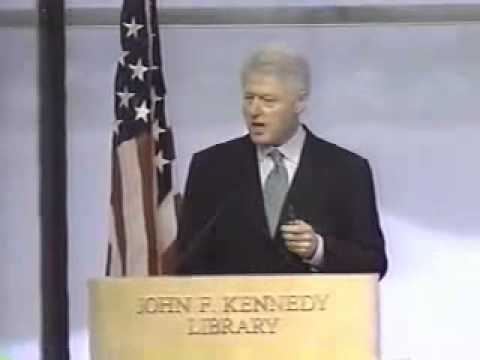 Bill Clinton: Role of the US in the World 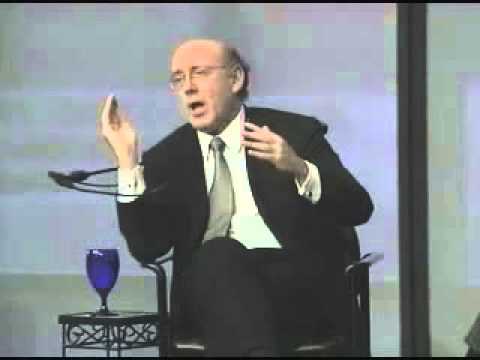 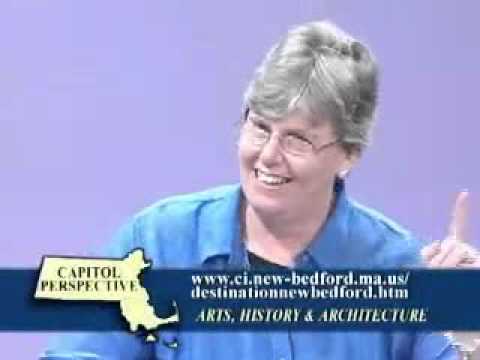 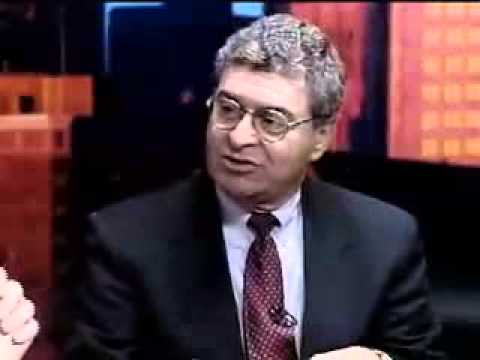