Each year since 2014, the Human Rights Campaign has awarded Worcester a perfect score for being an LGBTQ+ inclusive city. This assessment is based largely on legal and employment protections. A community conversation moderated by Professor Stephanie Yuhl explores what additional concrete initiatives Worcester civic leaders and community members might pursue to enhance the lives of LGBTQ+ residents. How might the needs, hopes, and aspirations of the city’s LGBTQ+ community enhance Worcester’s recently released 10-year Cultural Plan? Panelists include LGBTQ+ leaders from neighboring cities Providence and Boston, as well as Worcester City leadership.

City Manager Edward M. Augustus, Jr. was appointed as the City Manager of Worcester, Massachusetts in January 2014. As City Manager, he has focused on continuing Worcester’s economic development renaissance, supporting education and youth and making city government inclusive for all residents of New England’s second-largest city.

Jonathan Cohen received a bachelor’s degree in Religion from Colgate University, a Masters in Social Work from the University of Southern California, and a Master of Arts in Nonprofit Management from the Hebrew Union College in Los Angeles.

He spent 24 years in camping and youth work, including three-and-a-half years as Director of the North American Federation of Temple Youth, and fourteen-and-a-half years as Director of the Henry S. Jacobs Camp in Utica, Mississippi. After moving to Worcester five years ago, he spent a year as a project director at Brandeis University before joining the staff of the Greater Worcester Community Foundation. Jonathan’s work revolves around the Foundation’s community impact priorities, with special emphasis on arts & creativity (the Creative Worcester Initiative), and healthcare. He manages multiple grant cycles, represents the Foundation at numerous meetings and gatherings, and more.

Jonathan grew up in Tupelo, Mississippi, and still can’t believe he now lives in New England. He is married to Valerie Cohen, who serves as Senior Rabbi at Temple Emanuel Sinai in Worcester. They have two children, two dogs, two cats, and three snow shovels.

Corey has served since 2017 as the Director of the Massachusetts Commission on LGBTQ Youth, a government agency that is the only such commission in the nation. Corey has worked in government and public policy since 2004, at the local, state, and federal level. Highlights include serving as an advisor to the largest LGBTQ public health campaign in U.S. history and leading an LGBTQ health education campaign that was tweeted to 1.5 million followers. Corey earned their undergraduate and Juris Doctor degrees from Georgetown University and their Master in Public Health degree from Harvard University, where they also served as a fellow at the Center for Public Leadership and as a visiting scientist at the Women & Health Initiative.

Alex is a certified special event professional, an emmy-award-winner and produces and manages a diverse mix of programs, events and marketing campaigns across the country for tourism, hospitality, non-profit groups, government organizations and fortune 500 companies. He works as the senior director of marketing for (add)ventures, a multidisciplinary brand culture and communications firm with offices in RI, Miami and New York.

Being very active in the community, he serves as Chair and Commissioner for the Providence Tourism Council, Board of Directors for Rhode Island Pride, International Live Events Association and the National LGBTQ Task Force. He is also the former LGBTQ liaison to the city of Providence and has produced the last three mayoral inaugurations. As a gay man of Cuban descent who is bilingual, Gorriarán is proud to be an ambassador of Providence and its diversity.

Stephanie Yuhl is a Professor of History at the College of the Holy Cross in Worcester, Massachusetts and an Associate in the Critical Conservation Program at the Harvard Graduate School of Design. She is also Director of the Montserrat Program at Holy Cross, a year-long living learning liberal arts seminar exclusively for first-year students. Yuhl has received awards for mentoring and teaching, including most recently the Burns Career Teaching Medal for Outstanding Teaching. Her research and teaching interests include twentieth-century US cultural and social history, with emphases social movements, gender/sexualities, public history, and the American South.

Expressing Ourselves, Understanding Others 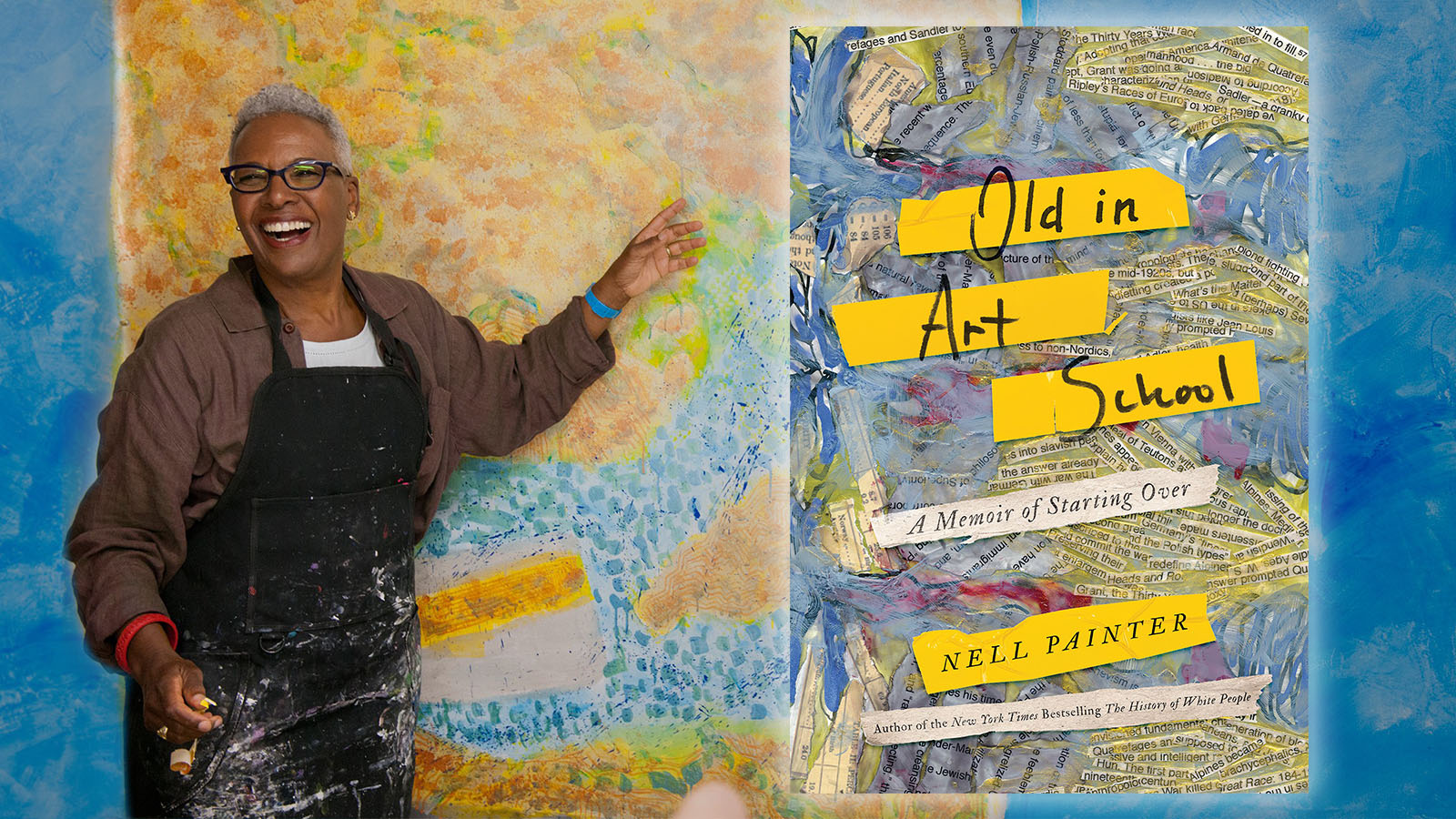 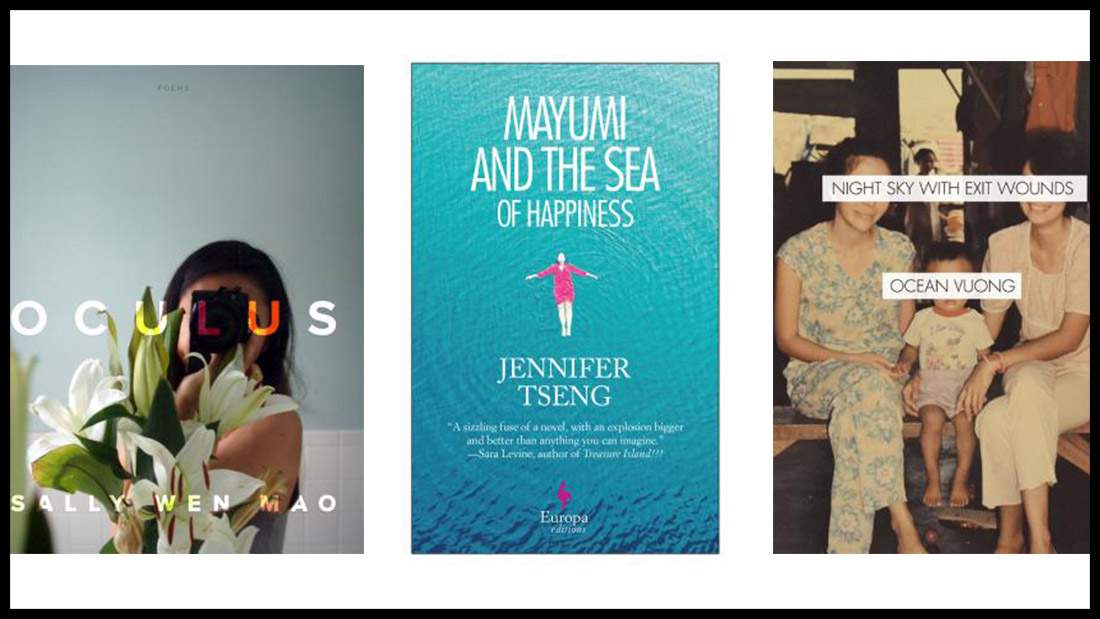 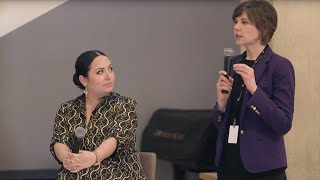 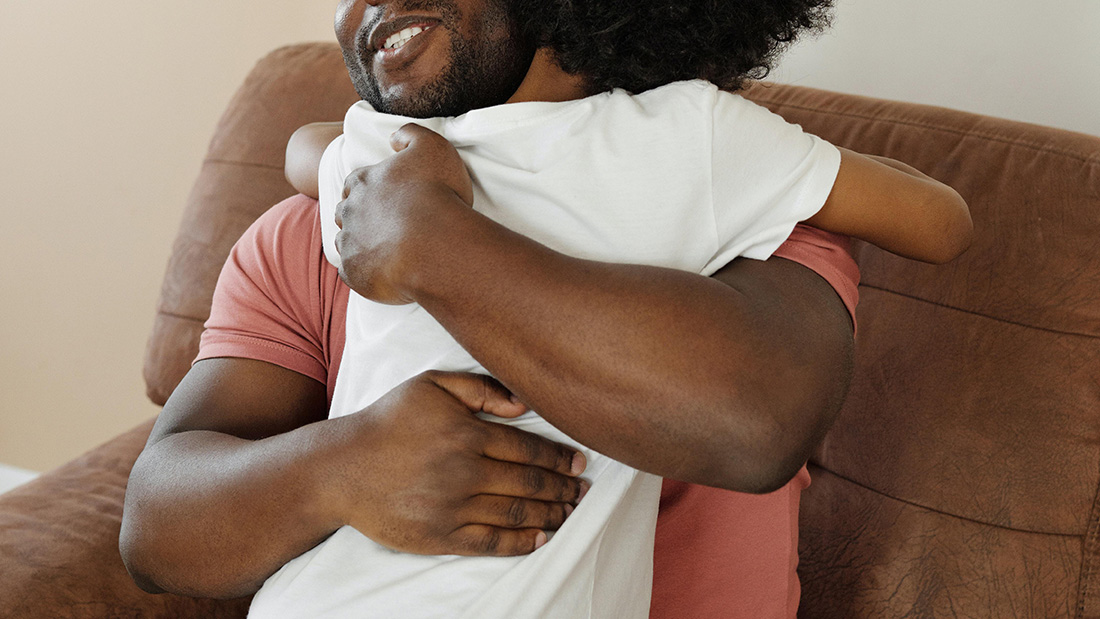