Brett Finlay PhD., a microbiologist at the University of British Columbia and world leader on understanding how bacterial infections work, talks about his new book “LET THEM EAT DIRT”, in which he questions whether our hyper-vigilant hygiene practices are helping or hurting our health. In the 200 years since we first discovered that microbes cause infectious diseases, we have battled to keep them at bay. But a recent explosion of scientific knowledge has led to undeniable evidence that early exposure to these organisms is beneficial to or health. Finlay argues that our super-clean approach to living is damaging our health and the health of our children. Indeed, the imbalance of these important microbes can lead to the development of obesity, diabetes and asthma. Photo Credit: Wikimedia Commons

Dr. Brett Finlay is a Professor in the Michael Smith Laboratories, and the Departments of Biochemistry and Molecular Biology, and Microbiology and Immunology at the University of British Columbia.He obtained a B.Sc. (Honors) in Biochemistry at the University of Alberta, where he also did his Ph.D. (1986) in Biochemistry under Dr. William Paranchych, studying F-like plasmid conjugation. His post-doctoral studies were performed with Dr. Stanley Falkow at the Department of Medical Microbiology and Immunology at Stanford University School of Medicine, where he studied Salmonella invasion into host cells.In 1989, he joined UBC as an Assistant Professor in the Biotechnology Laboratory. Dr. Finlay’s research interests are focussed on host-pathogen interactions, at the molecular level. By combining cell biology with microbiology, he has been at the forefront of the emerging field called Cellular Microbiology, making several fundamental discoveries in this field, and publishing over 300 papers. His laboratory studies several pathogenic bacteria, with Salmonella and pathogenic E. coli interactions with host cells being the primary focus. He is well recognized internationally for his work, and has won several prestigious awards including the E.W.R. Steacie Prize, the CSM Fisher Scientific Award, a MRC Scientist, five Howard Hughes International Research Scholar Awards, a CIHR Distinguished Investigator, BC Biotech Innovation Award, the Michael Smith Health Research Prize, the IDSA Squibb award, the Jacob Biely Prize, is a Fellow of the Royal Society of Canada and the Canadian Academy of Health Sciences, an Officer of Canada and awarded the Order of BC, and is the UBC Peter Wall Distinguished Professor. He is a cofounder of former Inimex Pharmaceuticals, Inc., and Director of the SARS Accelerated Vaccine Initiative. He also serves on several editorial and advisory boards, and is a strong supporter of communicating science to the public. 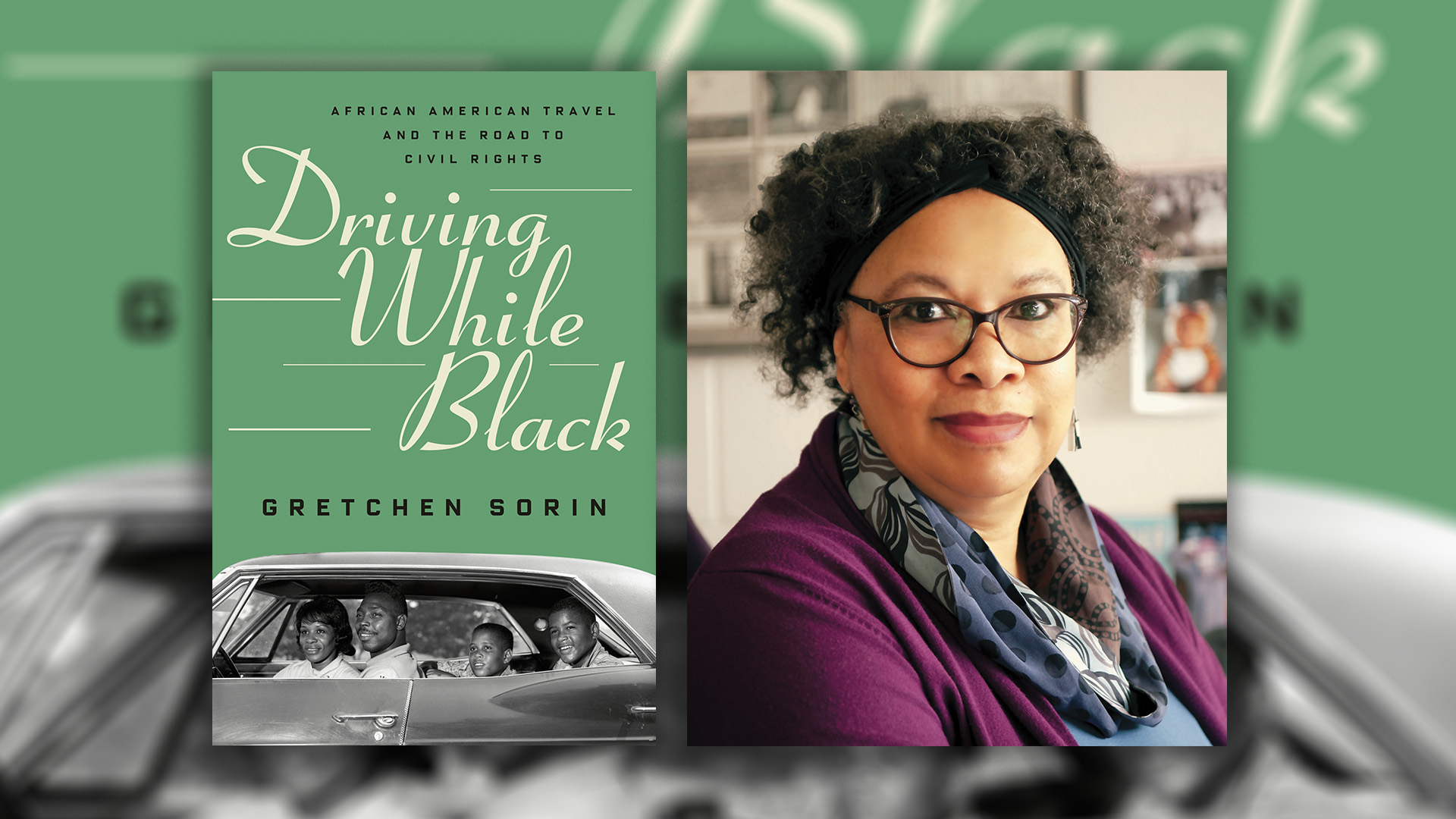 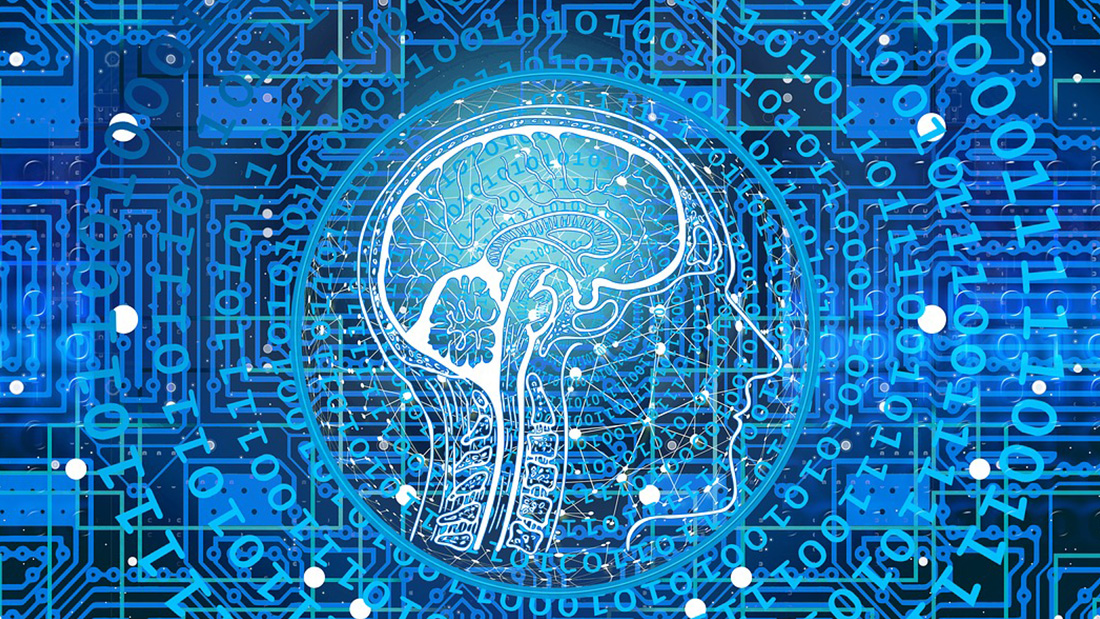