Brookline Booksmith’s Transnational Literature Series presents an evening of poetry with Ilya Kaminsky and Kaveh Akbar. Kaminsky reads from Deaf Republic, set in an occupied country in a time of political unrest. Kaveh Akbar reads from his debut collection of poems, Calling a Wolf a Wolf, dealing with addiction and the strenuous path of recovery.

Details
Deaf Republic confronts our time’s vicious atrocities and our collective silence in the face of them. Deaf Republic opens in an occupied country in a time of political unrest. When soldiers breaking up a protest kill a deaf boy, Petya, the gunshot becomes the last thing the citizens hear—all have gone deaf, and their dissent becomes coordinated by sign language. The story follows the private lives of townspeople encircled by public violence: a newly married couple, Alfonso and Sonya, expecting a child; the brash Momma Galya, instigating the insurgency from her puppet theater; and Galya’s girls, heroically teaching signs by day and by night luring soldiers one by one to their deaths behind the curtain.

Calling a Wolf a Wolf boldly confronts addiction and courses the strenuous path of recovery, beginning in the wilds of the mind. Poems confront craving, control, the constant battle of alcoholism and sobriety, and the questioning of the self and its instincts within the context of this never-ending fight.

“John Berryman and James Wright (and his son Franz Wright) haunt Calling a Wolf a Wolf, but Akbar also has a voice so distinctly his―tinted in old Persian, dipped in modern American, ancient and millennial, addict and ascetic, animal and more animal. In the end, nothing brings man―human or man―down to Earth more than the kingdom of flora and fauna.”―Porochista Khakpour, Virginia Quarterly Review.

Kaveh Akbar’s poems appear in The New Yorker, Poetry, The New York Times, Paris Review, The Nation, Best American Poetry, The New Republic, The Guardian, American Poetry Review, The Poetry Review, PBS NewsHour, and elsewhere. His debut full-length collection, Calling a Wolf a Wolf, is out with Alice James in the US and Penguin in the UK, and his chapbook, Portrait of the Alcoholic, was published by Sibling Rivalry Press. The recipient of honors including a Ruth Lilly and Dorothy Sargent Rosenberg Fellowship from the Poetry Foundation, a Pushcart Prize, the Levis Reading Prize, and a Lucille Medwick Memorial Award from the Poetry Society of America, Kaveh was born in Tehran, Iran, and teaches at Purdue University and in the low residency MFA programs at Randolph College and Warren Wilson.
Kaveh founded Divedapper, a home for dialogues with the most vital voices in American poetry. With Sarah Kay and Claire Schwartz, he writes a weekly column for the Paris Review called “Poetry RX.” Previously, he ran The Quirk, a for-charity print literary journal. He has also served as Poetry Editor for BOOTH and Book Reviews Editor for the Southeast Review. Along with Gabrielle Calvocoressi, francine j. harris, and Jonathan Farmer, he starred on All Up in Your Ears, a monthly poetry podcast.

Ilya Kaminsky was born in Odessa, former Soviet Union in 1977, and arrived to the United States in 1993, when his family was granted asylum by the American government.

Ilya is the author of Deaf Republic (Graywolf Press) and Dancing in Odessa (Tupelo Press). He has also co-edited and co-translated many other books, including Ecco Anthology of International Poetry (Harper Collins) and Dark Elderberry Branch: Poems of Marina Tsvetaeva (Alice James Books). His awards include the Guggenheim Fellowship, the Whiting Writer’s Award, the American Academy of Arts and Letters’ Metcalf Award, Lannan Foundation’s Fellowship and the NEA Fellowship. His poems regularly appear in Best American Poetry and Pushcart Prize anthologies. He has also been awarded Poetry magazine’s Levinson Prize. Dancing In Odessa was named the Best Book of the Year by Foreword magazine. Recently, he was on the short-list for Neustadt International Literature Prize. His poems have been translated over twenty languages, and his books have been published in many countries including Turkey, Holland, Russia, France, Mexico, Macedonia, Romania, Spain and China, where his poetry was awarded the Yinchuan International Poetry Prize.

Kaminsky has worked as a law clerk for San Francisco Legal Aid and the National Immigration Law Center. More recently, he worked pro-bono as the Court Appointed Special Advocate for Orphaned Children in Southern California. Currently, he holds the Bourne Chair in Poetry at Georgia Institute of Technology and lives in Atlanta. 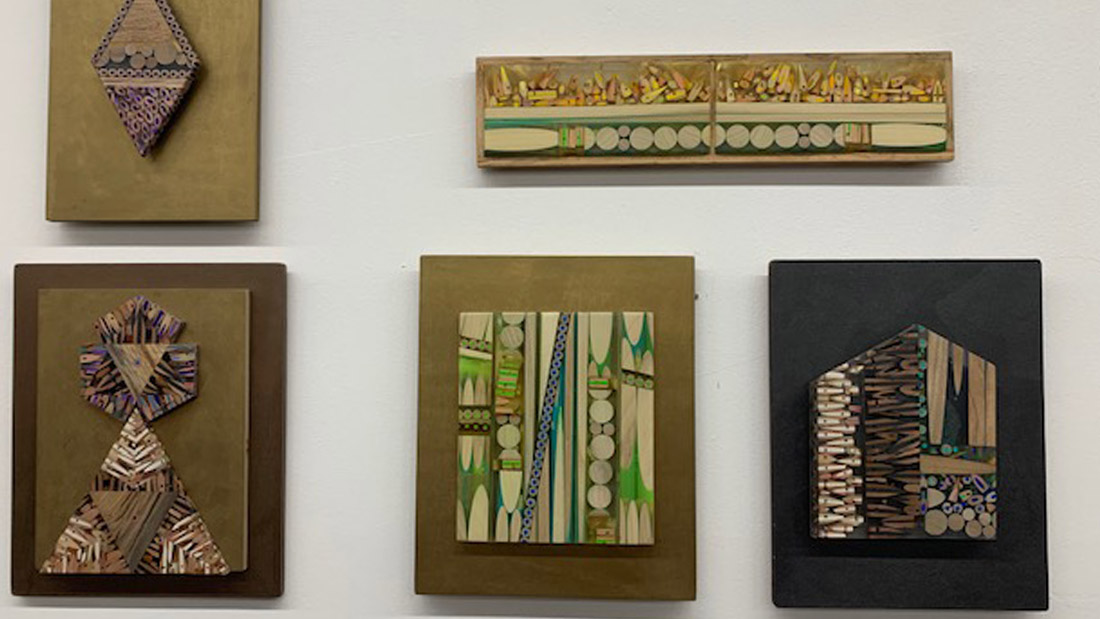 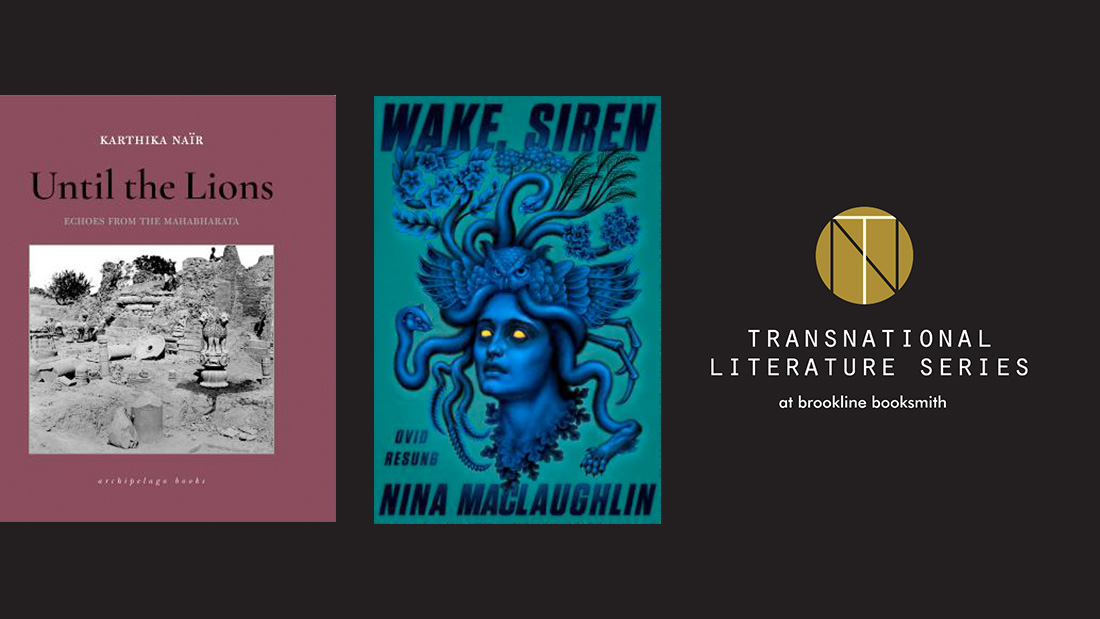 Reimagining the Epics with Karthika Nair and Nina MacLaughlin 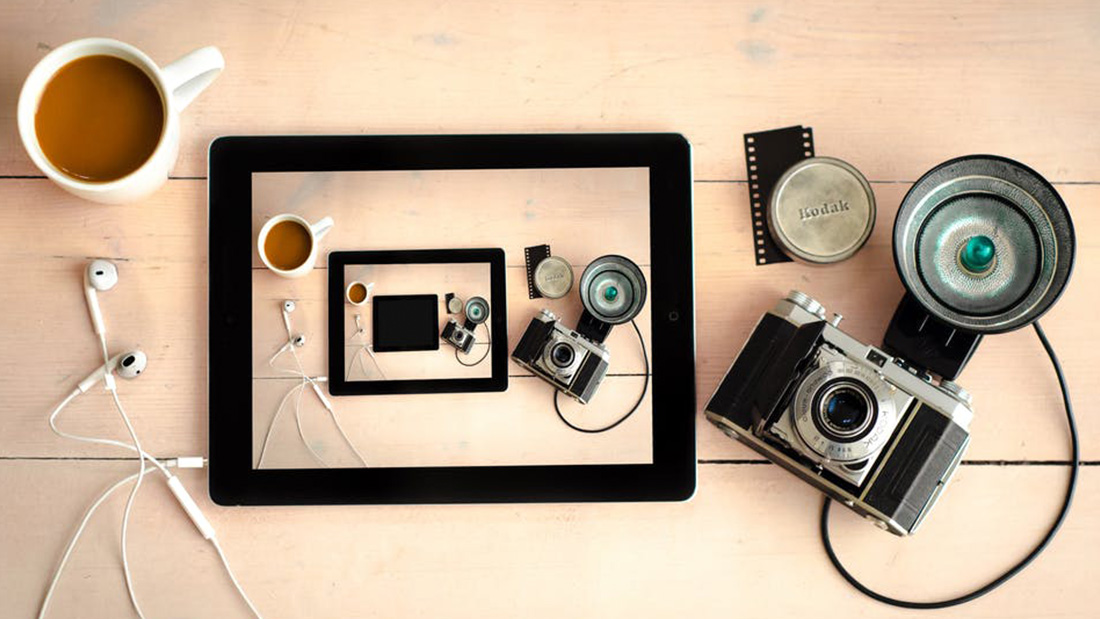 IG Boston: The Democratization of Photography 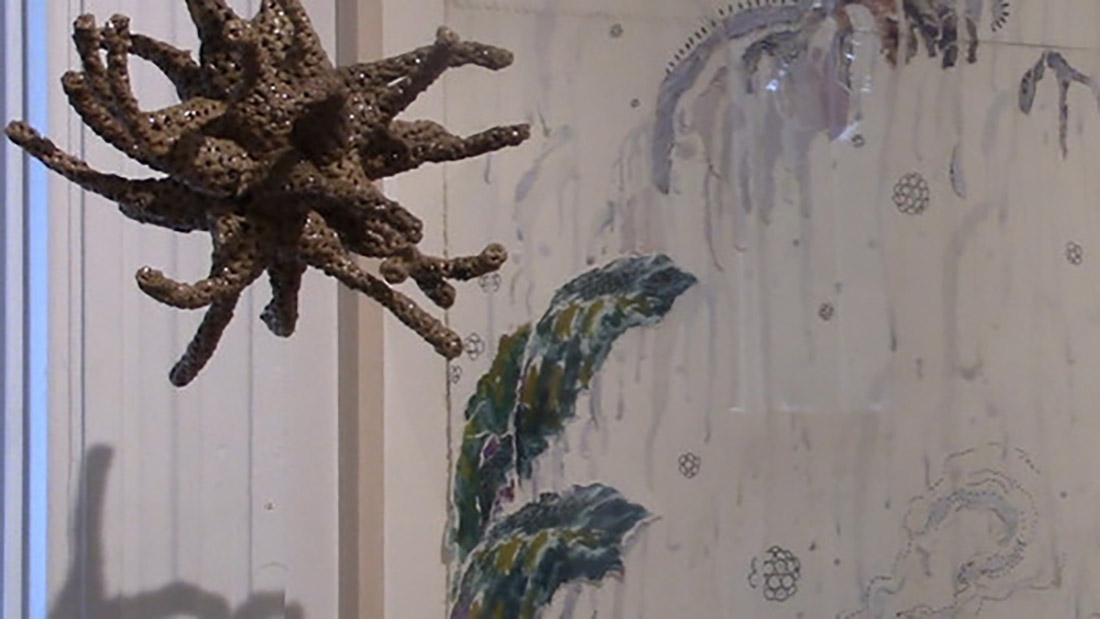 Art and Nature: A Special Exhibit