Panel two attempts to litigate the Katyn crime. The Katyn massacre of 1940 involved murders at the Katyn forest and in other locations throughout the Soviet Union of over 22,000 Polish officers, prisoners of war, and members of the Polish leading elite, by a single shot to the back of each of their heads. For 50 years, this massacre was subject to a massive cover up. Initially the Soviet Union blamed the Nazis for the murders, saying that the killings took place in 1941 when the territory was in German hands. It was not until 1990 that the Russian government admitted that the executions actually took place in 1940 and were carried out by the Soviet secret police. In 1990, Russian prosecutors launched a criminal investigation into the massacre, but the case was terminated in 2004, its findings were classified as top secret, and it appeared that the tragedy would once again be subject to “historical amnesia.” The Katyn Symposium brings together leading international experts in jurisprudence, international criminal law, and the Katyn crime, as well as representatives from Poland and Russia, to discuss the events in a neutral setting. A diverse group of highly qualified scholars presents Polish, Russian and third party expert views on the Katyñ murders in four panel sessions, followed by a round-table discussion.

Maria Szonert is the Founder and President of Libra Institute, Inc. She is also the President of Kresy-Siberia Foundation, USA. A law graduate of the of the University of Warsaw and Rutgers University, she worked as corporate counsel on privatization and restructuring in Eastern Europe and as a USAID capital markets specialist for Europe and Newly Independent States. Subsequently, she served as Vice President and Corporate Counsel for KeyCorp in Cleveland. For the past decade she has been publishing extensively, drawing upon her post-graduate journalism training from the University of Warsaw. She collaborates with numerous papers, including a Polish-language cultural weekly Przegląd Polski, focusing on legal, historical and current affairs issues. She is the author of World War II Through Polish Eyes (EEM Columbia University Press 2002) and Null and Void; Poland: Case Study on Comparative Imperialism (University Press of America 2008).

Alexander Guryanov received his Ph.D. in Physics from the State University of Moscow and began his professional career in 1975 working as a scientist in the Institute of Atmospheric Physics of the Russian Academy of Science. In 1993 Dr. Guryanov joined the Human Rights Center “Memorial” in Moscow. Soon thereafter he became the chief coordinator of the Polish Program within the Memorial Group and worked as a liaison for the Polish Human Rights Commission. In this capacity he authored many scholarly articles on Soviet political repressions directed at the Poles and Polish citizens of other nationalities. He co-edited a major work entitled “Repressions of the Poles and Polish citizens of other nationalities” published by the Memorial in Moscow. He also co-authored 15 volumes of the series entitled “Index of Repressed” published together with the Warsaw office of the “Karta” Center between 1997 and 2007 in Warsaw. Since 2007, Dr. Guryanov has been officially representing the Human Rights Center “Memorial” before the Russian courts in connection with numerous complaints filed by the Memorial with respect to the Russian investigation of the Katyo crime.

Janusz Cisek serves as Professor in the Center of European Studies at the Jagiellonian University in Krakow where he heads the Program on History and Culture of Central Europe. He is also Director of the Museum of the Polish Army in Warsaw. He heads a major project to renovate the ruins of the Warsaw Citadel and relocate the Museum of the Polish Army, the Katyn Museum, there. Dr Cisek also served as expert for the Cultural Commission of the European Council in Strasburg (CD-CULT). He was a member of the Bureau responsible for Group ‘G’ that included Latvia, Ukraine, Poland, Belarus, Georgia, Moldavia, Armenia and Azerbaijan (2001-02). Dr Cisek served as Director of the Josef Pilsudski Institute in New York (1992-2000) where he presented a major international conference “Wilsonian East-Central Europe: Current Perspectives” (1993). Dr Cisek frequently consults on U.S. and Polish historical television and movie productions, including the movie “Battle of Warsaw 1920.” He also directed a documentary “General Pulaski! Tu jestesmy” and wrote scripts for several historical documentaries including “General Anders malo znany”or “Olimpiady Kusego.” He cooperated closely with WNYE “Studio 3” Television,” Channel 25 in New York, provided advice to TVN Discovery-Historia, NBC Sports Illustrated Specials, TVP-Historia, and other American and European movie production companies. Dr Cisek also authored several scholarly publications including “Polish Refugees and the Polish American Immigration and Relief Committee” published by McFarland & Company in 2006. 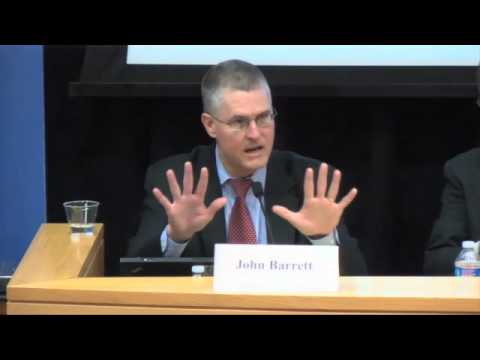 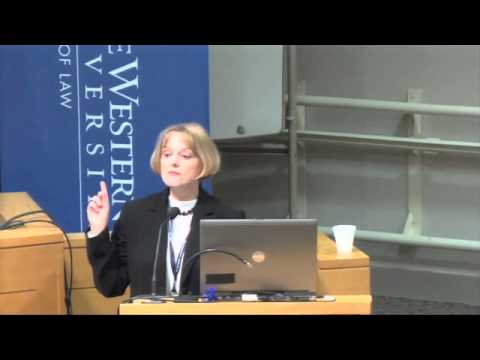 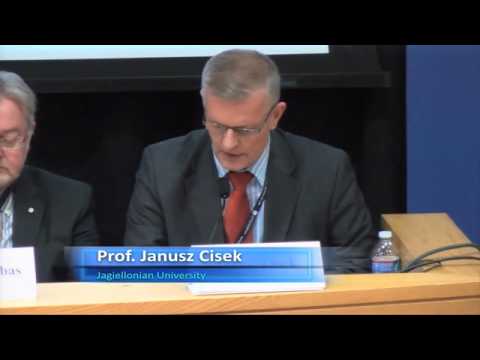 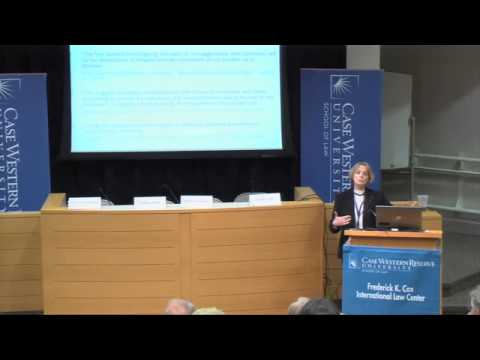