Born in 1925, Engelbart grew up during the Great Depression near Portland, Oregon. During World War II, he served in the Navy, which sent him to the Philippines for two years as an electronic/radar technician. In 1948 he received his B.S. degree in electrical engineering and went to work for NACA Ames Laboratory (forerunner of NASA). He then applied to the graduate program in electrical engineering at the University of California, Berkeley and obtained his Ph.D. in 1955. He stayed on at Berkeley as an acting assistant professor but a year later he left to work for Stanford Research Institute, or SRI Intl. Douglas. At SRI, Engelbart earned a dozen patents in two years, working on magnetic computer components, fundamental digital-device phenomena, and miniaturization scaling potential. In 1962 he published his seminal work, “Augmenting Human Intellect: A Conceptual Framework,” under contract prepared for the Director of Information Sciences of the U.S. Air Force Office of Scientific Research. This outlined his visionary ideas for using computers to complement humans’ intelligence. Many shrugged off his ideas at the time; for most it was too difficult to grasp what he was describing because the concepts were too futuristic.

A concert pianist, architect and inventor since age eight, Brian Hubert has a track record of accomplishments in diverse fields. Hubert was awarded the Lemelson MIT Student Prize in 2001. While working on his doctoral thesis, Hubert created a universal nano-assembly machine, capable of picking up and assembling thousands of atoms of almost any material at one time. His device could potentially be used for moving and patterning segments of DNA strands, ultimately enabling doctors to discover genetic related diseases in a matter of minutes, long before the patient showed any symptoms. Hubert received his BS, MS and PhD in mechanical engineering from MIT. After graduating from MIT, Hubert co-founded Kovio Inc. in Sunnyvale, California, a nano-technology company developing technologies for manufacturing microelectronics, where he serves as CTO.

Stephen Wozniak, cofounder of Apple Computers, is often given credit for starting the PC revolution. Born August 11, 1950, Wozniak built his own amateur radio station when he was 11 years old and got a ham-radio license. Two years later, he built his first computer. In the 1970’s he built blue-boxes which he later sold with Steve Jobs. Having dropped out of college in 1975, Wozniak was working with a group called the Homebrew Computer Club, based in Palo Alto, CA. There, he developed a successful computer, but was working as a hobbyist. That is where he met Jobs, and the two decided that a completely assembled and inexpensive computer would be a hot item. They raised some money and built a prototype in Jobs’ garage. Named Apple I, it was a fully assembled and functional unit that contained a $25 microprocessor on a single-circuit board with ROM. On April 1, 1976, Jobs and Wozniak formed the Apple Computer Company. Wozniak quit his job at Hewlett-Packard and became the vice president in charge of research and development at Apple. Apple I was priced at $666.66. Jobs and Wozniak sold their first 25 computers to a local dealer. In 1980, the Apple company went public and made Jobs and Wozniak millionaires. In 1981, Wozniak was in a plane crash that caused him short-term memory loss. He withdrew from his work at Apple, and went back to school, earning degrees in computer science and electrical engineering. He went back to work at Apple, in development, but decided to leave the company for good in 1985. That year President Ronald Reagan presented Wozniak with the National Medal of Technology. In 2000, Wozniak was inducted into the National Inventors Hall of Fame. In May 2004, Woz received an honorary Doctor of Science degree from North Carolina State University for his contributions to the field of personal computing, as well as several other honorary degrees from various institutions. 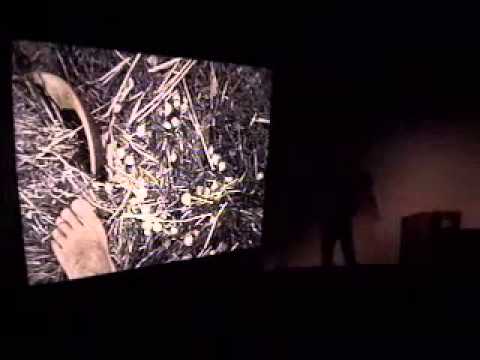 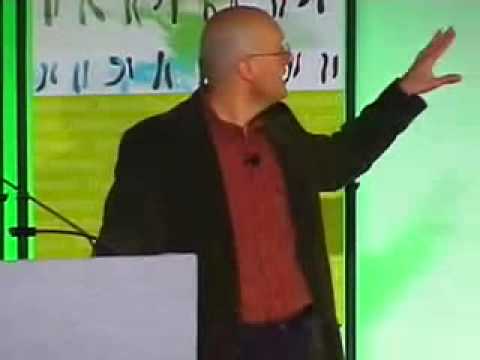 Adding Years to Your Life 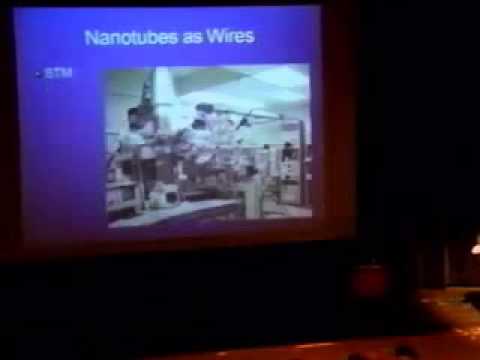 Nanotechnology: The Next Small Thing? 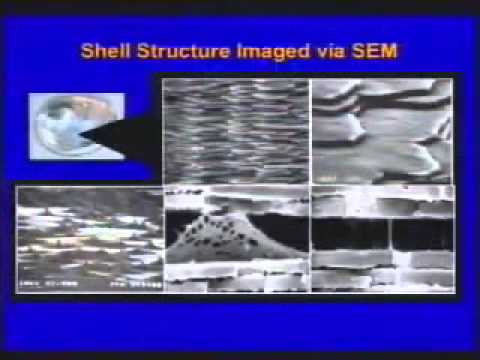 Angela Belcher: Nature to Nanotechnology and Back