How will COVID-19 Change National Security?

The idea that a pandemic would threaten our national security has been a known threat for many years. The only questions were when, in what form, how bad and how do we prepare?

As we cope with the ravages of the COVID-19 outbreak, new questions emerge: Will the world after COVID be more or less dangerous? Will the U.S. role in the world be more important, or less? How can we best protect the integrity and safety of our elections during this crisis and, by extension, the integrity of our democracy? How do we best protect the most vulnerable among us? There is work to do if we are to retain readiness to deal with other crises and prevent economic insecurity from fueling destabilization, desperation and disruption. Our discussion this week examines how the pandemic is changing the landscape of National Security.

Jen Kirby is Foreign and National Security Reporter at VOX.

Gregory F. Treverton stepped down as chairman of the National Intelligence Council in January 2017. He is a senior adviser with the Transnational Threats Project at the Center for Strategic and International Studies (CSIS) and a professor of the practice of international relations at the University of Southern California. Earlier, he directed the RAND Corporation’s Center for Global Risk and Security and before that its Intelligence Policy Center and its International Security and Defense Policy Center. Also, he was associate dean of the Pardee RAND Graduate School. He has served in government for the first Senate Select Committee on Intelligence.

Esther Sperling is an Adjunct Fellow and the former Program Manager of Climate Security at the American Security Project. She has a Masters in Global Security Studies from Johns Hopkins University with a focus on the impact of climate change on security in South Asia. As part of her studies, she participated in a three week long course held in Nepal, during which she studied the current and anticipated impacts of climate change on Nepal and current adaptation measures.

Esther received her Bachelors of Arts in Environmental Studies from Dickinson College. While attending Dickinson College, Esther attended the UN COP 17 in Durban, South Africa where she interviewed delegates and climate change and security experts in order to create a database of interviews on the subject of the Kyoto Protocol. Prior to working at ASP, Esther worked for the American Hotel and Lodging Association and Clean Currents, a wind energy supplier.

Kathleen J. McInnis is a nonresident senior fellow with the Scowcroft Center for Strategy and Security. She currently serves as an international security analyst for the Congressional Research Service, writing on US defense policy and strategy issues.

Prior to that, she was a research consultant at Chatham House in London, working on NATO and transatlantic security matters. In 2010, she co-founded Caerus Associates, a strategic design consulting firm, and served as its Chief Operating Officer until 2011. Dr. McInnis also served in the Office of the Secretary of Defense (Policy), working NATO-Afghanistan matters and stability operations capability development. In that capacity, she helped formulate and support US policy for two NATO summits, eight NATO Defense Ministerial meetings, and four Regional Command- South Ministerial meetings. Prior to joining Stability Operations, Dr. McInnis spent several years at the Center for Strategic and International Studies (CSIS), analyzing US nuclear weapons strategy, strategic capabilities, NATO, European security, and transatlantic relations. Before joining CSIS, she was a researcher in the United Kingdom (UK) House of Commons, working on NATO, the European Union, and US-UK political-military relations.

Kathleen has commented on international affairs on television, radio, and print. She has appeared on CNN, Sky News, BBC, Al Jazeera English, and Voice of America. Her articles have featured in publications including The Atlantic Monthly, Defense One, Foreignpolicy.com, The Washington Quarterly, Defense News, War on the Rocks and The Washington Times, and was a contributing author to several Chatham House and CSIS studies

She was awarded her MSc in international relations from the London School of Economics in 2002, and completed her PhD in the Department of War Studies, King’s College London in 2017. Her book on coalitions, How and Why States Defect from Contemporary Military Coalitions, was published by Palgrave in 2019. Kathleen is also the author of novel, The Heart of War: Misadventures in the Pentagon (Post Hill Press, 2018). She is also a contributing author to the edited volume Strategy Strikes Back: What Star Wars Teaches Us About Modern Military Conflict, released by Potomac Press in April 2018. 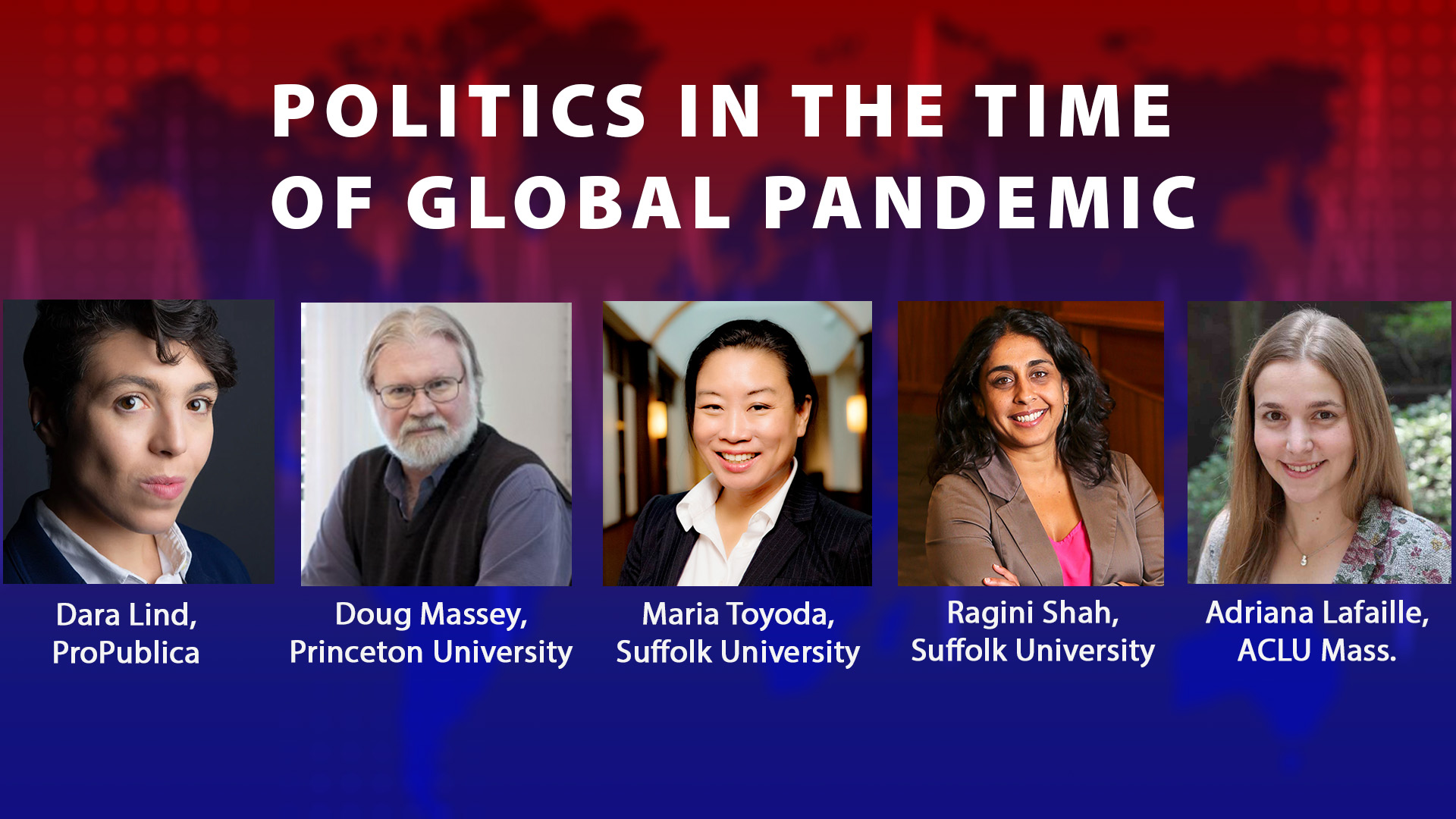