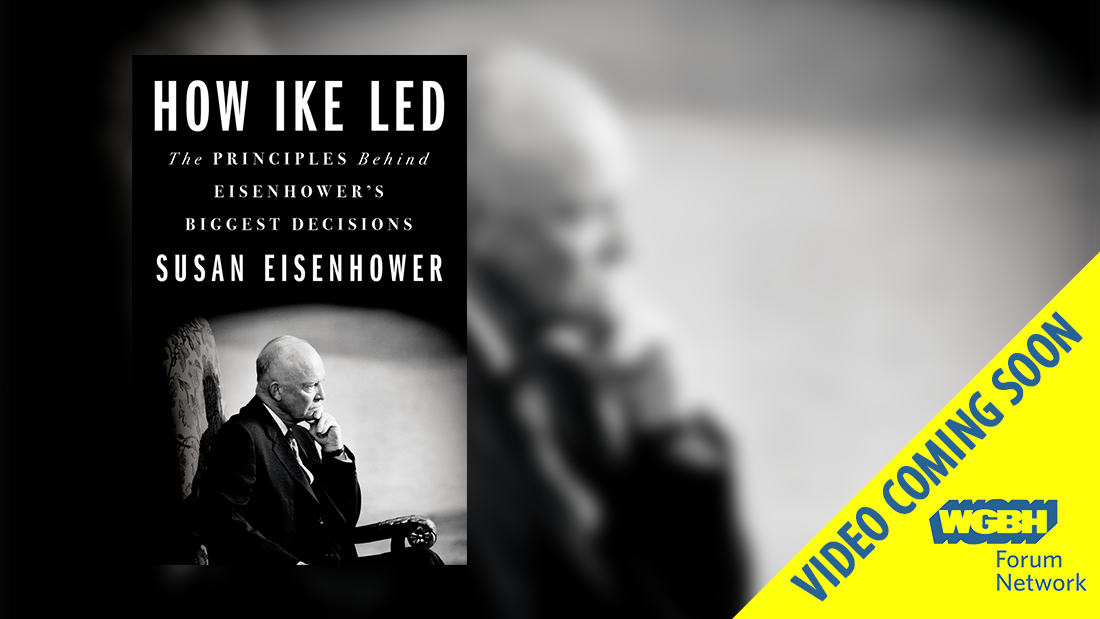 Susan Eisenhower on "How Ike Led"

>> RSVP here for the virtual event <<

From D-Day to Little Rock, from the Korean War to Cold War crises, from the Red Scare to the Missile Gap controversies, few people have made decisions as momentous and varied as President Eisenhower. His granddaughter, Susan Eisenhower, sheds light on his principles and decision making in her new book, “How Ike Led: The Principles Behind Eisenhower’s Biggest Decisions.”

This conversation is presented in partnership between the Boston Public Library’s Arc of History: Contested Perspectives series and the American Inspiration author series hosted by the American Ancestors/New England Historic Genealogical Society (NEHGS).

Margaret Talcott joined American Ancestors and New England Historic Genealogical Society in 2019, taking up the mission to educate, inspire, and connect people through inspiring events and author talks. She was previously the Producer of Literary Programs at The Music Hall in Portsmouth, New Hampshire, where she presented nearly 200 writers including such cultural leaders as David McCullough, Sonia Sotomayor, John Updike, Margaret Atwood, Ken Burns, Tom Brokaw, Doris Kearns Goodwin, and David Brooks in the celebrated series Writers on a New England Stage presented with New Hampshire Public Radio. Over her years of producing she has interviewed authors Lee Child, Gail Collins, Amor Towles, Anna Quindlen, Daniel Pink, and Celeste Ng, among others. Margaret worked previously as a Director and Vice President of corporate marketing at Merrill Lynch in New York, in network news, and in book publishing, most notably as an editor at William Morrow and at Atheneum Publishers, under the leadership of Alfred Knopf, Jr. She graduated from Princeton University with an A.B. in Religion, and did post-graduate work in English literature at The Bread Loaf of School of English (Middlebury College). She was a scholar at the Bread Loaf Writers Conference, awarded for her poetry.

Susan Eisenhower is the granddughter of former president Dwight D. Eisenhower and the CEO and Chairman of The Eisenhower Group, Inc., a Washington D.C. based consulting company founded in 1986. For more than 25 years the company has provided strategic counsel on business development, public affairs and communications projects.

In addition to her work through EGI, Susan has also had a distinguished career as a policy analyst. She is Chairman Emeritus at the Eisenhower Institute of Gettysburg College, where she served as president twice. She has also been a Fellow at Harvard’s Institute of Politics and a Distinguished Fellow at the Nixon Center, now called the Center for National Interest.

Susan has authored hundreds of op-eds for newspapers such as The Washington Post and The Los Angeles Times, appeared frequently on national television and radio, and her articles have appeared in such journals as the National Academy of Sciences’ Issues in Science and Technology and the Naval Institutes’ Proceedings.

She has written four trade press books, two of which were on regional best seller lists, and she co-authored or co-edited four other books on international security issues. 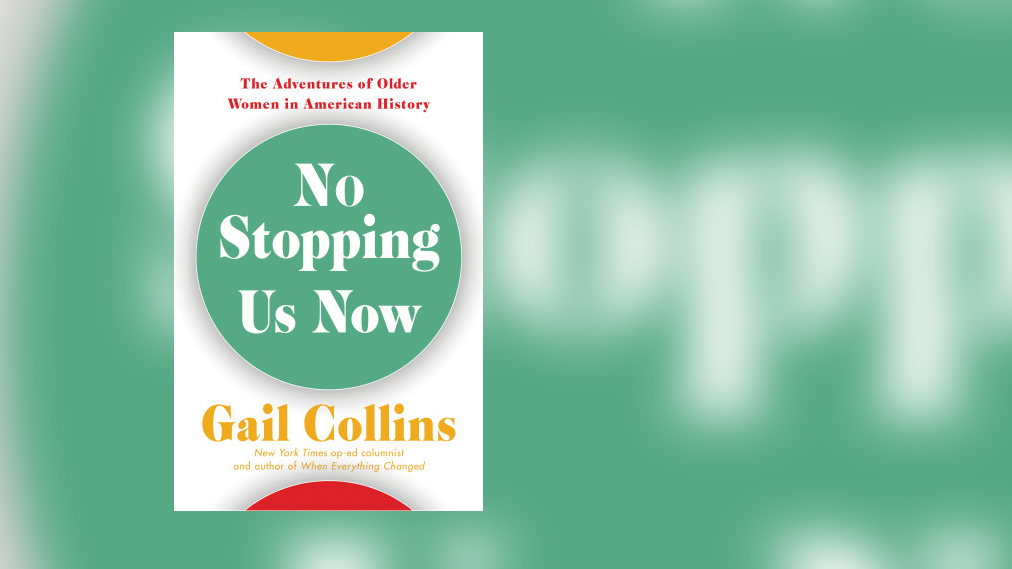 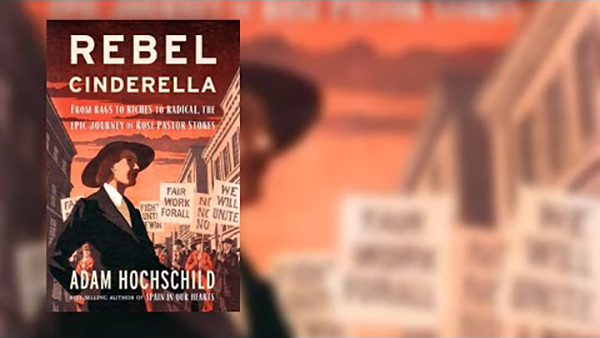 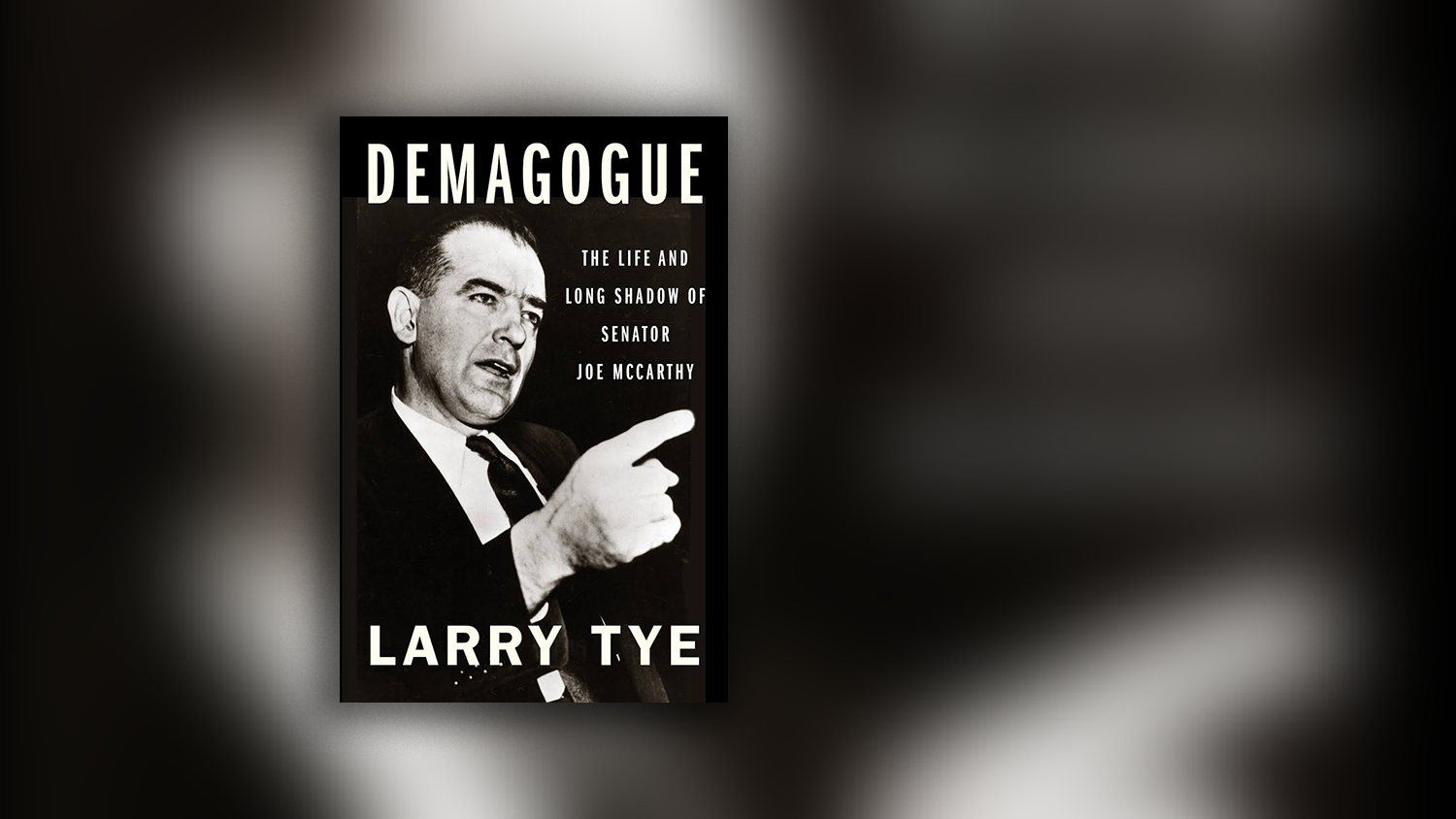 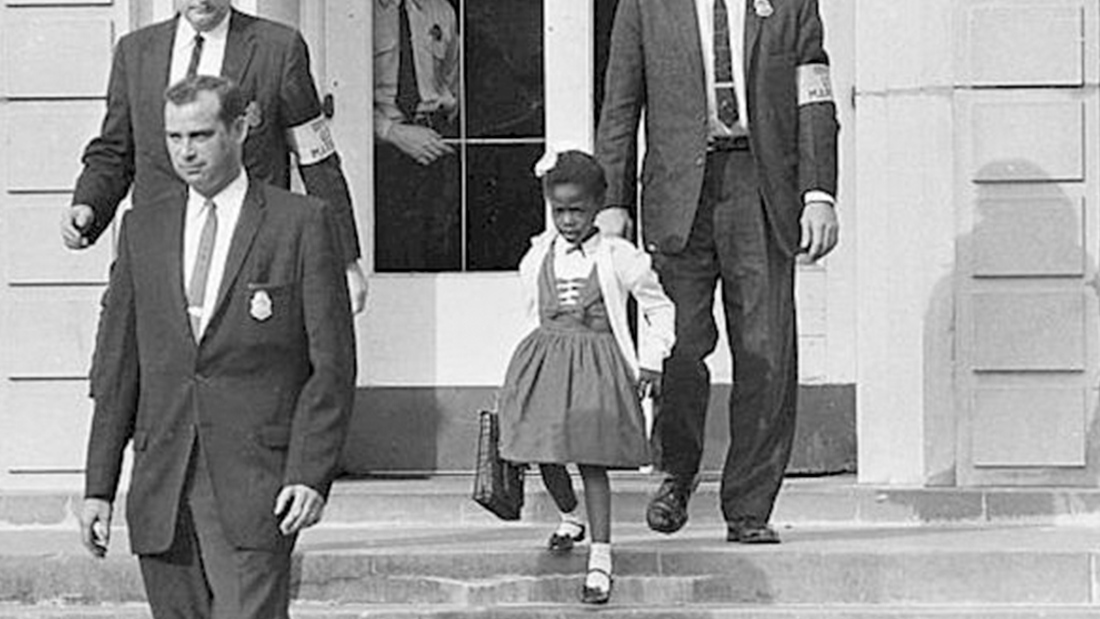 School Desegregation in Boston and the United States