Homosexuality in a Catholic Context

Authors Andrew Sullivan and David Morrison discuss homosexuality in Catholic culture. Sullivan argues that there is no scriptural substantiation for the Church’s stance against homosexuality, while Morrison promotes chastity for those who are attracted to persons of the same sex. The program is introduced by Joseph Appleyard, vice president for University mission and ministry at Boston College.

Andrew Sullivan was born in August 1963 in a small town in Southern England, South Godstone. He attended Reigate Grammar School, and Magdalen College, Oxford, where he took a First in Modern History and Modern Languages. He was also President of the Oxford Union in his Second Year at college, and spent his summer vacations as an actor in the National Youth Theatre of Great Britain. In 1984, he won a Harkness Fellowship to Harvard’s John F. Kennedy School of Government, and earned a Masters degree in Public Administration in 1986. In 1990, he returned to Washington, D.C., where he free-lanced for the Telegraph and started a monthly column for Esquire. He was soon back at The New Republic as deputy editor under Hendrik Hertzberg, and in June of 1991 was appointed acting editor, at the age of 27. In October, he took over as editor, and presided over 250 issues of The New Republic, resigning in May 1996. In those years, The New Republic‘s circulation grew to well over 100,000 and its advertising revenues grew by 76 percent. Sullivan has appeared on over 100 radio shows across the United States, as well as on Nightline, Face The Nation, Meet The Press, Crossfire, Hardball, The O’Reilly Factor, The Larry King Show, Reliable Sources, Hannity and Colmes, and many others. He remains a senior editor at the New Republic and his book, The Conservative Soul: How We Lost It; How To Get It Back, was published by Harper Collins in the fall of 2006. 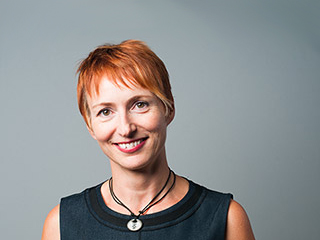 Brainstorm: Flaws in the Science of Sex Differences 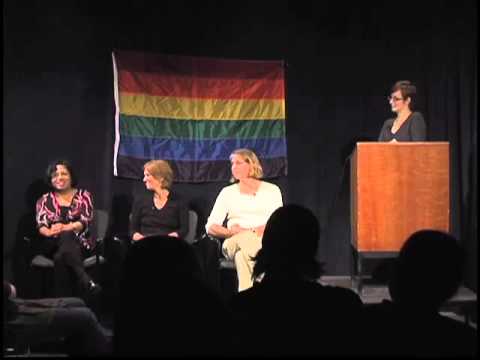 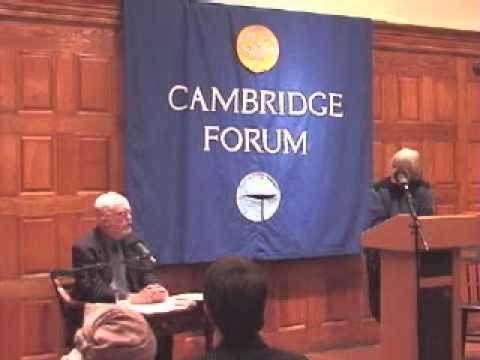 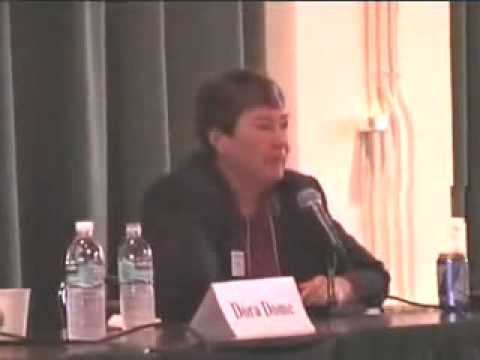 Race and Racism in LGBT Sports