Moderated by Isaiah Jackson, various panelists come together to discuss the politics, identities and cultures that have been emerging from the hip-hop movement. In its varied aspects, hip-hop embraces music, art, and dance. Emerging in the early 1970s from the African American and Latino communities of the Bronx, hip-hop culture has evolved into a creative force drawing an economically and culturally diverse international audience. Defying controversies and negative labels associated with hip-hop, artists and activists are increasingly collaborating to move hip-hop in the direction of greater political engagement and social responsibility. Today, hip-hop has the potential to serve as a positive agent for change at the community and national levels. Cosponsored by the Boston Athenaeum and The Partnership.

Dr. Forman’s main research interests are in the social uses of popular music and the critical analysis of media industries, cultural production, and communication. His work also engages with issues of media and representation in contemporary society, with particular emphasis on images and discourses pertaining to race and ethnicity and issues of youth, elders, and age in society. He is the author of The ‘Hood Comes First: Race, Space, and Place in Rap and Hip-Hop (Wesleyan University Press, 2002) and co-editor, with Mark Anthony Neal, of ‘That’s the Joint!’: The Hip-Hop Studies Reader (Routledge, 2004), as well as authoring numerous articles on youth, race, popular music, television, and film. Dr. Forman serves on the advisory board of the Archives of African American Music and Culture (Indiana University) as well as serving on editorial advisory boards of several scholarly journals.

Isaiah Jackson is Conductor Emeritus of the Pro Arte Chamber Orchestra of Boston. He has led many distinguished American orchestras over the years, including the New York Philharmonic, the Los Angeles Philharmonic, the symphony orchestras of Cleveland, Houston, Dallas, Toronto, San Francisco, Detroit, and Indianapolis, as well as the Boston Pops, Grant Park Festival Orchestra, Calgary Philharmonic, Louisville Orchestra, and National Symphony (Washington, DC). While still a student at The Juilliard School of Music, Jackson was engaged as Leopold Stokowski’s assistant with the American Symphony Orchestra and named Music Director of the New York Youth Symphony. He later held posts with the orchestras of Baltimore and Rochester. Born in 1945 in Richmond, Virginia, Jackson is a cum laude graduate of Harvard, where he majored in Russian history and literature. He holds graduate degrees from Stanford University and The Juilliard School of Music. He has also studied at Fontainebleau, Aspen, and Tanglewood. At Harvard, he is a Fellow in the W.E.B. Du Bois Institute. 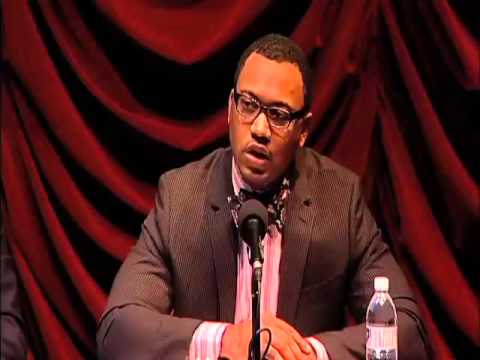 Election 2010 and Communities of Color 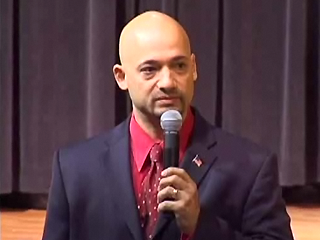 Arizona vs. The Constitution 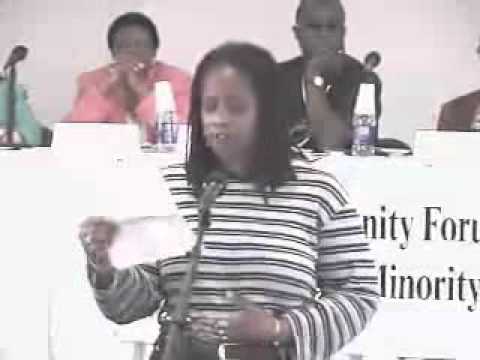 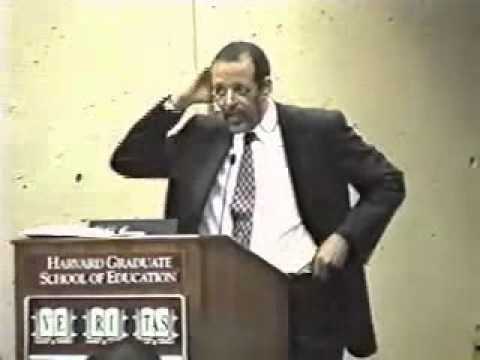