From charged school board meetings to shouting matches in Congress, on social media platforms and increasingly partisan media outlets, the level of incivility and outright hostility to anyone with views opposed to one’s own is alarming and unproductive. Real policy debates and compromise cannot be accomplished in an environment in which participants ascribe malign intent or even dehumanize others.
Polarization in the United States has created both legislative stasis at the federal level and also widened the red state/blue state gulf, all contributing to a widespread lack of trust in democratic institutions by voters.

How did we get here and how can we dial down the divisions? How will this impact our democracy? President Biden promised a return to civility in his Inaugural Address. Has he made any headway or is the situation only worsening? Join us to unpack these questions with former policymakers and experts in the field.

Scott Klug is an American lobbyist, author, and businessman, as well as a former politician and television reporter, from Milwaukee, Wisconsin. Klug was the representative for Wisconsin’s 2nd congressional district and was a Republican member of the United States House of Representatives.

He served in Congress from 1991 to 1998. He earned a degree in history at Lawrence University in 1975 and went on to receive his master’s degree in journalism from Northwestern University. He later received his MBA from the University of Wisconsin-Madison in 1990. For 14 years, Klug worked as a television journalist, serving as an anchor and reporter for several stations in Seattle, Washington, Madison, Wisconsin, and Washington D.C. During his time in Congress, Klug gained national attention for his opposition to the George H.W. Bush Administration for his support of abortion rights and family leave.

He also presented a resolution on not supporting the continuing resolutions of government funding, which led to a United States federal government shutdown in 1995 and 1996. he decided to not run for re-election in 1998. Scott Klug is currently the Director of Public Affairs at Foley & Lardner, a Wisconsin-based law firm, and represents clients in Washington and other state capitals.
He and his wife have three children.

Larry Larocco is an American politician who served two terms in the United States House of Representatives, representing Idaho’s 1st congressional district from 1990 to 1994. He grew up in Van Nuys, California, a district of Los Angeles. Lorocco earned his Bachelor of Arts degree from the University of Portland in 1967, and went on to receive his M.S. from Boston University in 1969. He also studied at the Johns Hopkins School of Advanced International Studies He served in the United States Army from 1969 to 1972 in military intelligence, holding rank as a Captain in the 7th Unit of the Army.

After being stationed in Germany, Lorocco was honorably discharged on June 10th of 1972. Not long after his military service ended, he got involved in politics and became known for his commitment in his district’s counties while running for representative. Lorocco won his congressional seat in 1990 and was eventually re-elected in 1992, winning every county in the district and with a 50,000-vote margin over his main opponent. He was elected as a Democrat to the One Hundred Second and One Hundred Third Congresses (January 3, 1991, to January 3, 1995). He was also a United States Senate candidate from 2007 to 2008. Today, Larry Lorocco is the Founder and Principal of Larocco & Associates Inc.
He and his wife have two children and two grandchildren.

Jennifer McCoy, PhD, is a political science professor at Georgia State University and nonresident scholar at the Carnegie Endowment for International Peace. In 2019 she was a Senior Core Fellow at the Institute of Advanced Studies at Central European University in Budapest, Hungary. She was named a GSU Distinguished University Professor in the inaugural class of 2013 and served as inaugural director of the Global Studies Institute (2015-16). Prior to this, Dr. McCoy served as Director of the Carter Center’s Americas Program (1998-2015), leading projects on democratic strengthening, mediation and dialogue, and hemispheric cooperation. A specialist on democratization and polarization, mediation and conflict prevention, election processes and election observation, and Latin American politics, Dr. McCoy has authored or edited six books and dozens of articles. Her latest volume is Polarizing Polities: A Global Threat to Democracy, co-edited with Murat Somer (2019). She teaches courses on democratic erosion, comparative democratization, international norms, and Latin American politics.

Dr. McCoy’s current research project on Polarized Democracies seeks to determine the causes, consequences and solutions to polarized societies around the world, including Venezuela, Turkey, Hungary, Thailand, Hungary, Greece, Bangladesh, Philippines and the United States. She coined the term “pernicious polarization” to refer to the political polarization that divides societies into mutually distrustful “Us vs. Them” camps, undermines the capacity of democracies to address critical policy problems, and often incentivizes leaders and citizens to support democratic erosion. Leading a group of international scholars and funded by NSF, International Studies Association, and Central European University, McCoy organized two international workshops whose work was published as book-length volumes of the American Behavioral Scientist (Jan 2018) and Annals of the American Academy of Political and Social Science (January 2019).

Arjun Singh joined the Washington Post in 2020, as an audio producer focused on politics.
Before joining the Post, Singh worked at the NPR affiliate WGBH in Boston, where he produced the show “Boston Public Radio,” and reported on politics. At WGBH, Singh reported on the 2020 Democratic presidential primaries, produced the first debate between Senator Ed Markey and Representative Joe Kennedy during the 2020 Massachusetts Senate race, and has written articles about state and local politics in Massachusetts and Boston. 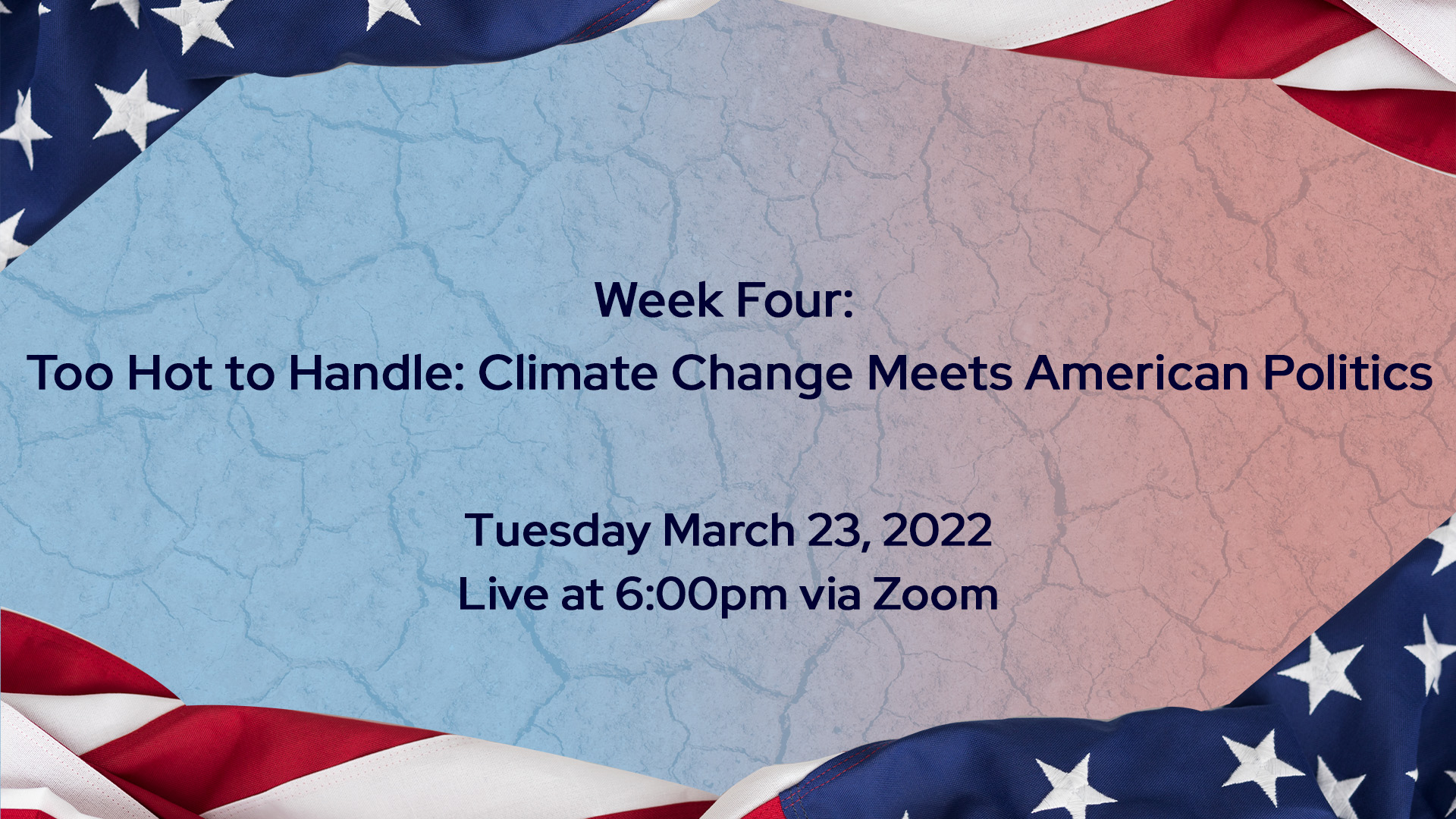 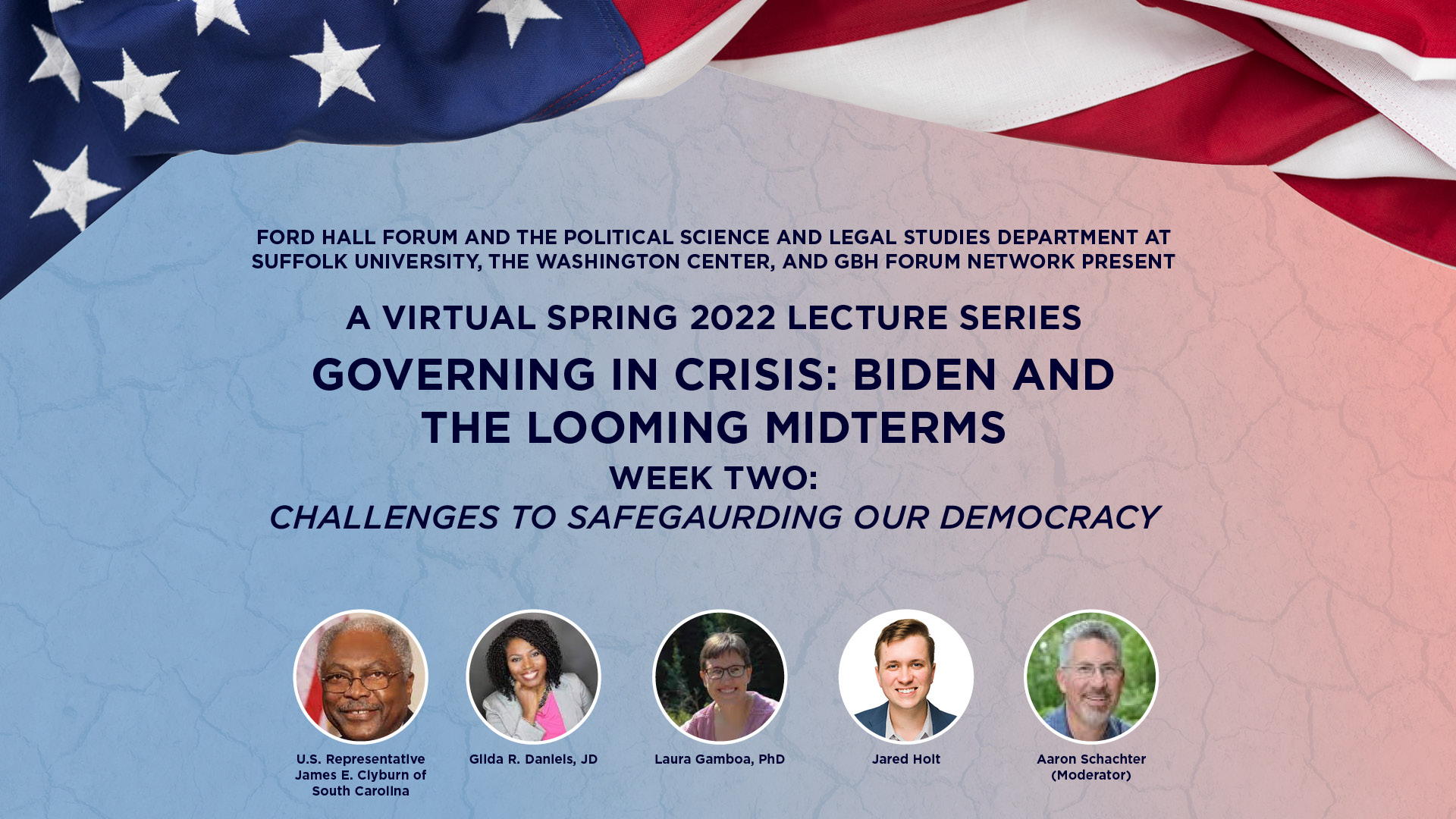 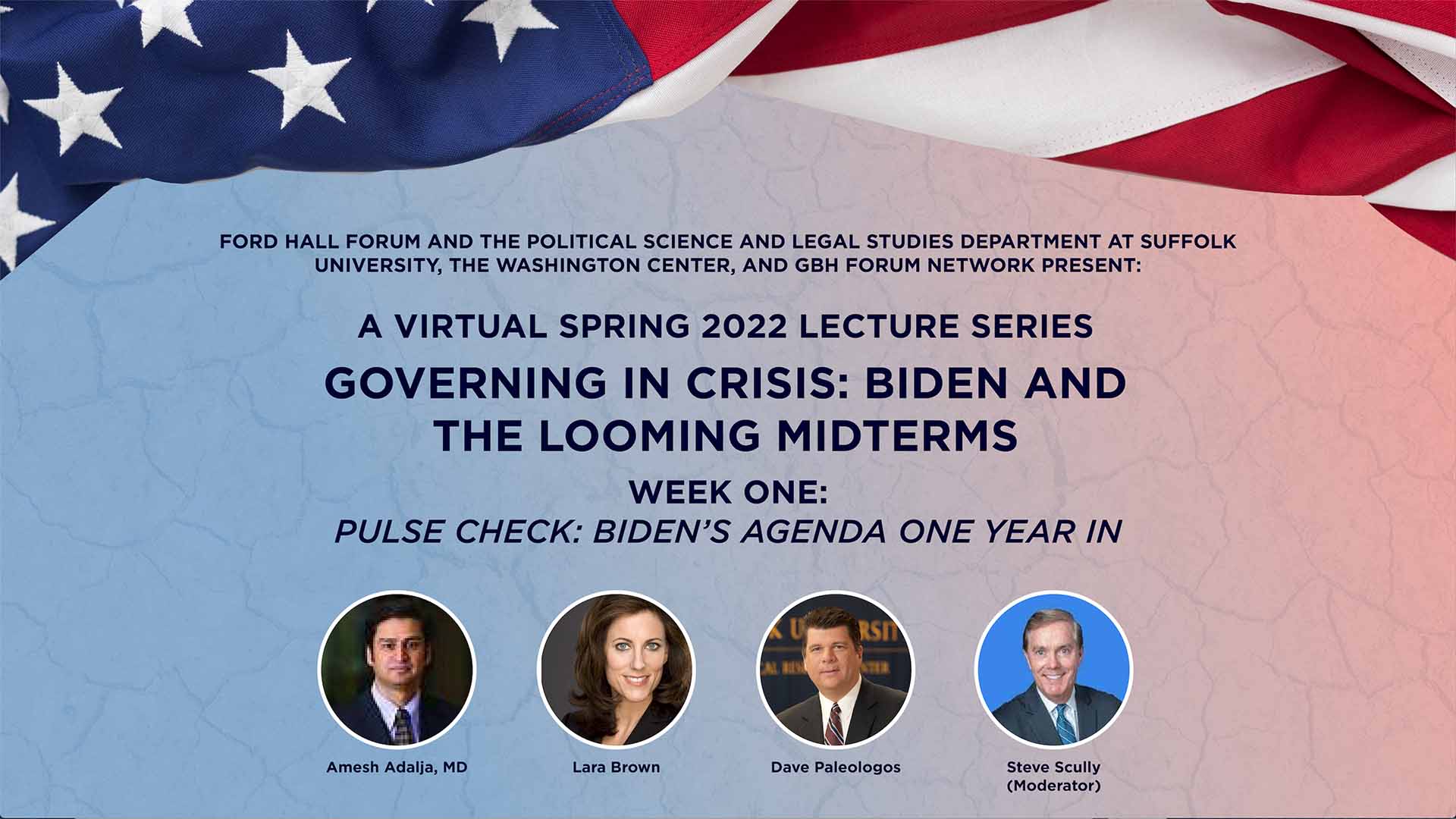