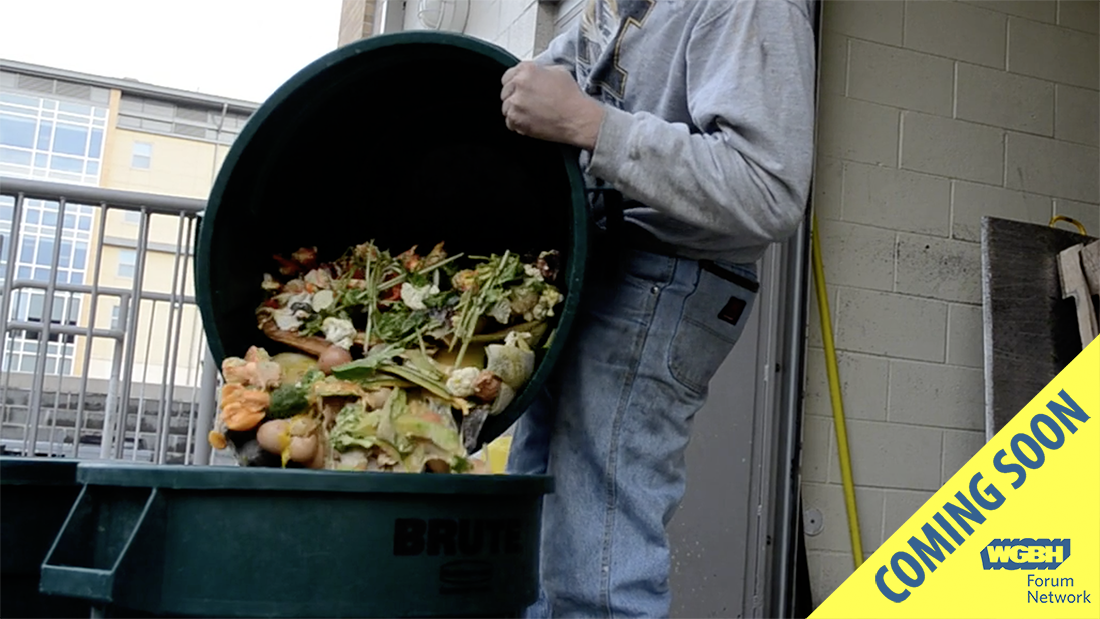 Each year, American consumers, businesses, and farms spend $218 billion a year growing, processing, transporting, and disposing of food that is never eaten. That’s 52 million tons of food sent to landfill, plus another 10 million tons discarded or left unharvested. Food waste is responsible for roughly the same amount of greenhouse gas emissions as 37 million cars. At the same time, one in seven Americans is food insecure.

The concept of “waste” is changing, and companies are embracing the circular economy where unused or discarded products can be reused to make new products. In the food industry, entrepreneurs are stepping up to seize opportunities. They are developing solutions bringing efficiencies to the supply chain (upstream) and reducing food waste (downstream). They are also using less water and energy, as well as looking for new solutions to soil improvement.

In this discussion and presentation from seven local start-up companies, guest speakers will try to explain the systemic causes of food inefficiencies and define what it means to move toward “zero food waste.” They will also showcase innovations and talk about new opportunities in manufacturing, farms, and upcycling.

Jonathan Krones studied engineering systems focusing on industrial ecology. He received an SB from MIT in Materials Science and Engineering in 2007 and an MS from Columbia University in Earth and Environmental Engineering in 2011. In addition to conducting academic research, he has worked on environmental and sustainability policy at local, state, and federal levels.

Jonathan was exposed to the complex relationship between humans and the environment early, growing up in a rapidly suburbanizing countryside. Books like Cradle to Cradle, Natural Capitalism, and Ecotopia helped him to begin to imagine what a sustainable world might look like.

Amy Perlmutter is a consultant to economic development, policy, business, and advocacy leaders who are striving to advance goals that lead to meaningful environmental change.

Amy has served as the first Director of Solid Waste for Passaic County, New Jersey; the Director of Recycling for the City and County of San Francisco; and the founding Executive Director of the Chelsea Center for Recycling and Economic Development.

Amy served as the kick-off speaker at the Massachusetts legislature’s Green Economy Caucus, an appointment to Massachusetts Governor Patrick’s Transition Team on Energy and Environment. She also received an invitation to be in the first cohort of Fellows at UMass Lowell’s Lowell Center for Sustainable Production, a commendation for her efforts to improve the quality of life in the City and County of San Francisco. 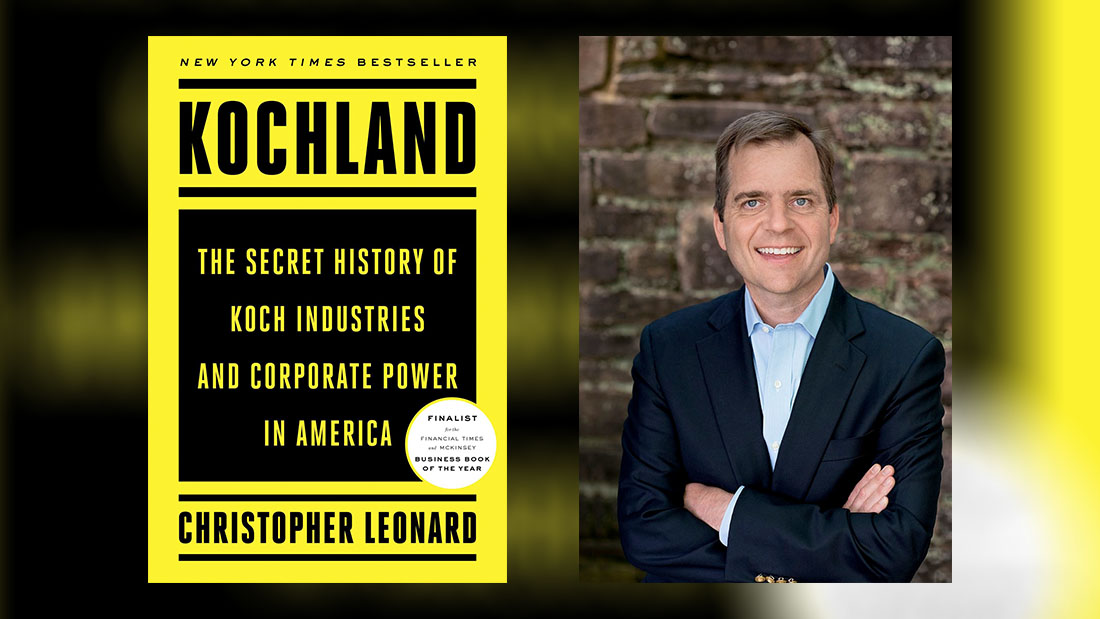 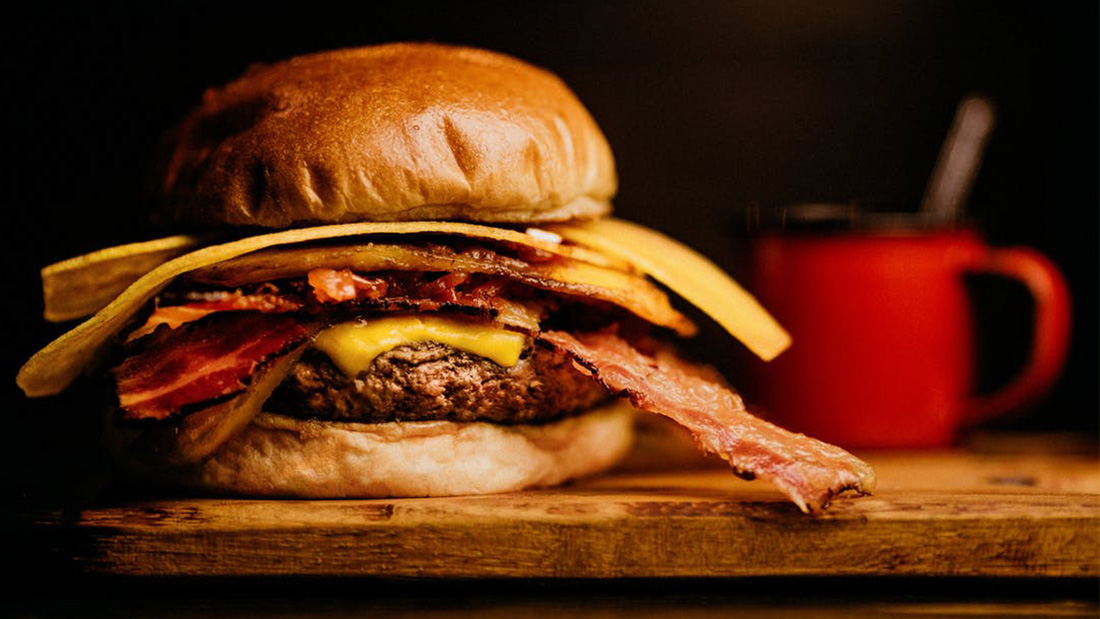 The End Of Meat? 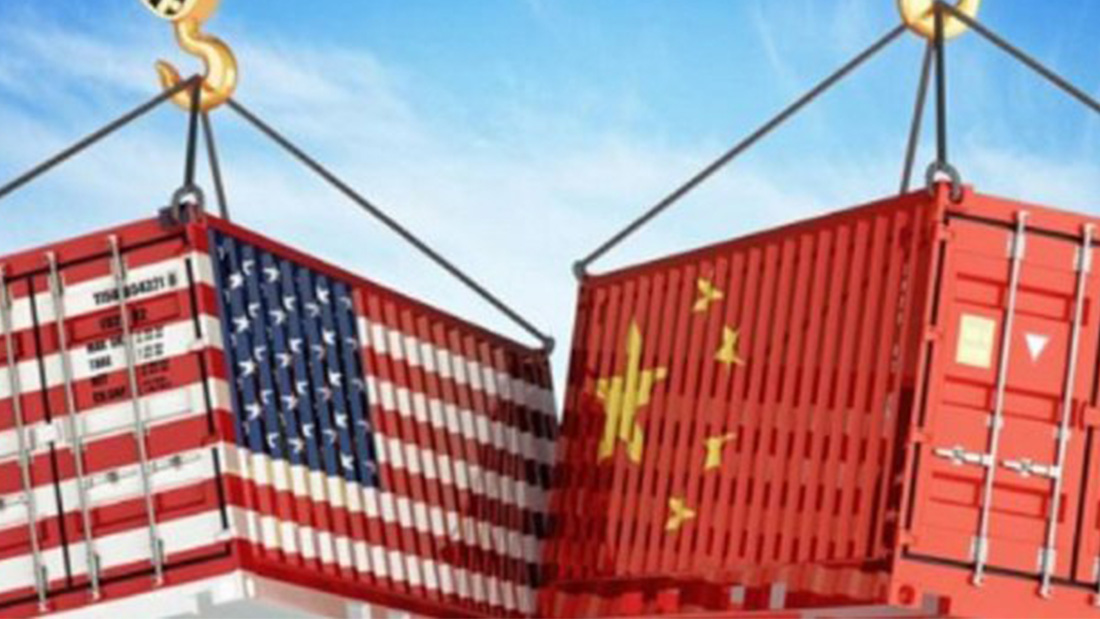 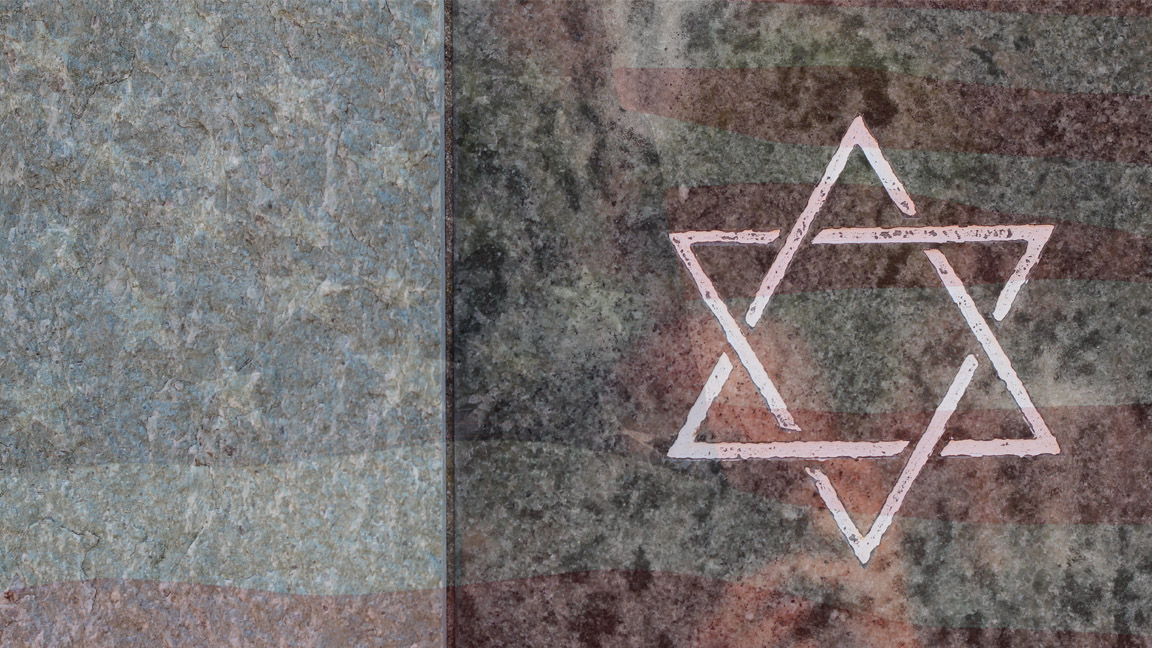 Being Jewish in Trump's America