Food, Glorious Food: Our Palate vs. Our Planet?

Celebrity foodies Joanne Chang and Corby Kummer, along with national food-sustainability expert Helene York, explore the relationship between our love affair with food and our desire to protect the planet.

Joanne Chang, an honors graduate of Harvard College with a degree in Applied Mathematics and Economics, left a career as a management consultant to enter the world of professional cooking. She started as garde-manger cook at Boston’s renowned Biba restaurant, worked for a year assisting the owner/head-baker of Bentonwood Bakery in Newton, and in 1995 was hired as Pastry Chef at Rialto restaurant in Cambridge. Joanne moved to New York City in 1997 to work in the cake department of the critically acclaimed Payard Patisserie and Bistro. Returning to Boston a year later with dreams of opening up her own pastry shop, she brought her French and American training to Mistral where she was the Pastry Chef until summer of 2000. In 2000, she opened Flour, a bakery and café, in Boston’s South End. Flour features breakfast pastries, breads, cakes, cookies, and tarts as well as sandwiches, soups, and salads. In 2007 she opened a second branch of Flour in the Fort Point Channel area and in June 2010 she will be opening a third branch in Cambridge. Flour has been featured in Gourmet, Food&Wine, Bon Appetit, the New York Times, Conde Nast Traveler, Lucky Magazine, Inc. Magazine, and Boston Magazine and has received numerous Best of Boston awards. Flour was also featured on Throwdown with Bobby Flay on the Food Network in which Joanne’s sticky buns won over Chef Flay’s. Joanne and her husband Christopher Myers also opened a Chinese restaurant, Myers+Chang, in the South End down the street from the original Flour in Fall of 2007. Myers+Chang is a fun, hip, pan-Asian restaurant that features dishes from Joanne’s childhood as well as updated versions of traditional Chinese dishes. Joanne’s energetic commitment to excellence extends beyond the kitchen. She writes pastry articles and reviews cookbooks for Fine Cooking magazine. She teaches classes and advises pastry cooks both within the bakery and at area cooking schools. An avid runner, she has competed in every Boston Marathon from 1991 - 2006. She has written a cookbook, Flour: Spectacular Recipes from Boston’s Flour Bakery+Cafe, which is being published by Chronicle Books and comes out in October 2010

Corby Kummer’s work in The Atlantic has established him as one of the most widely read, authoritative, and creative food writers in the US. Julia Child once said, “I think he’s a very good food writer. He really does his homework. As a reporter and a writer he takes his work very seriously.” Kummer’s 1990 Atlantic series about coffee was heralded by foodies and the general public alike. The response to his recommendations about coffees and coffee-makers was typical: suppliers scrambled to meet the demand. Kummer’s recent book, The Pleasures of Slow Food, celebrates local artisans who raise and prepare the foods of their regions with the love and expertise that come only with generations of practice. Kummer was restaurant critic of New York Magazine in 1995 and 1996 and since 1997 has served as restaurant critic for Boston Magazine. He is also a frequent food commentator on television and radio. He was educated at Yale, and came to The Atlantic Monthly in 1981. He is the recipient of three James Beard Journalism Awards, including the MFK Fisher Distinguished Writing Award.

Since 2005, Helene York has served as the director of the Bon Appétit Management Company Foundation. The Foundation’s mission is to educate chefs and consumers about how their food choices affect the global environment and to catalyze supply chain changes. This position allows Helene to blend her passions for great food, resource conservation, and scientific integrity, deploying them on a national scale through implementation of Bon Appétit’s various sustainability initiatives. In April 2007, Helene launched the company’s Low Carbon Diet program, whose purpose is to raise awareness of the connection between the food system and climate change. The goal of the initiative is to reduce emissions associated with Bon Appétit’s food service operations by 25% over five years. In three years, the program has achieved reductions by approximately five million pounds of carbon dioxide-equivalent emissions each month. The foundation’s Low Carbon Diet Calculator, at www.eatlowcarbon.org, was developed by a team of independent scientists to educate consumers about the global warming potential of their food choices. Helene was also the driving force behind building the business case for serving sustainable seafood for Compass Group NA, Bon Appétit’s parent company. As a result, in February 2006, Compass announced a major policy to shift the company’s purchases away from threatened fish species and toward sustainably sourced supplies. The new policy impacts approximately one million pounds of fish purchased annually by Compass Group. Helene is a member of the Pew Charitable Trust’s Global Aquaculture Project Initiative and the Stewardship Index for Specialty Crops, two technical advisory boards working to develop standards to improve the way food is grown. Helene is also a regular contributor to The Atlantic Monthly’s online Food Channel and a frequent guest lecturer at universities across the country on the subject of the food system’s relationship to climate change. She has also spoken at the national conference of the American Association for the Advancement of Science and the Nobel Peace Prize Forum in the United States. A New York native who currently lives in San Francisco, Helene earned her undergraduate degree at Harvard and master’s at Yale.

The Comfort of Good Food And Drink 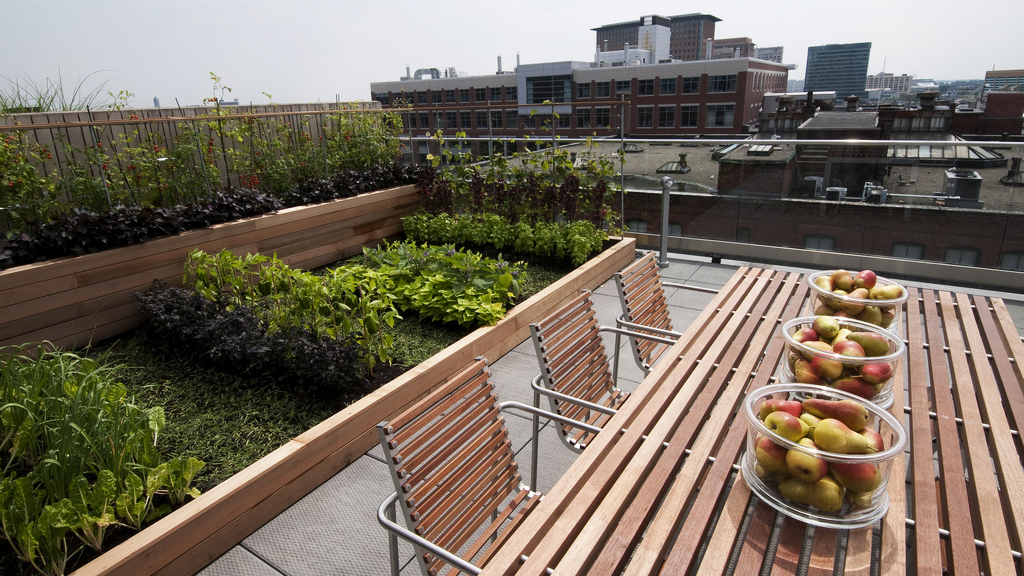 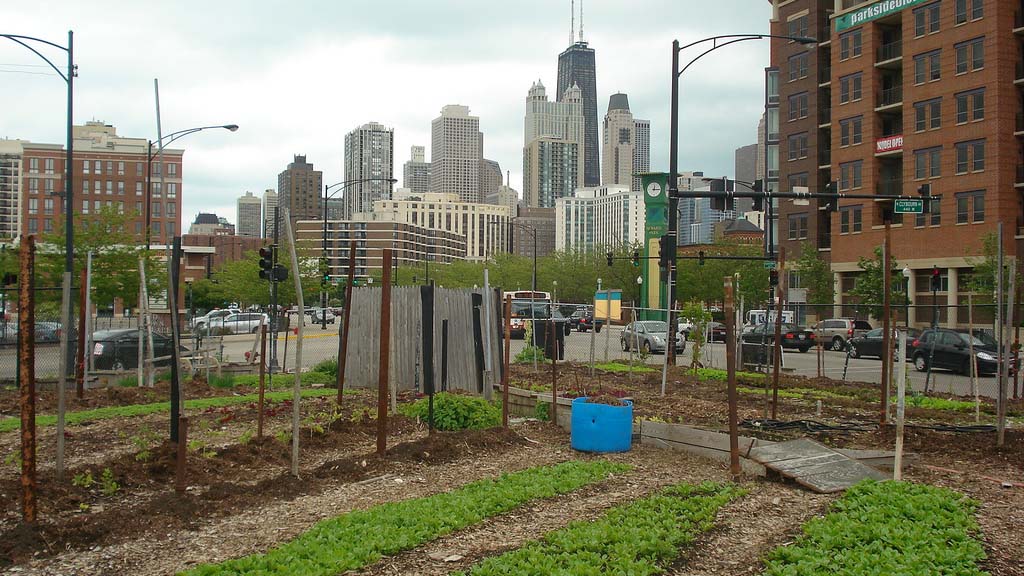 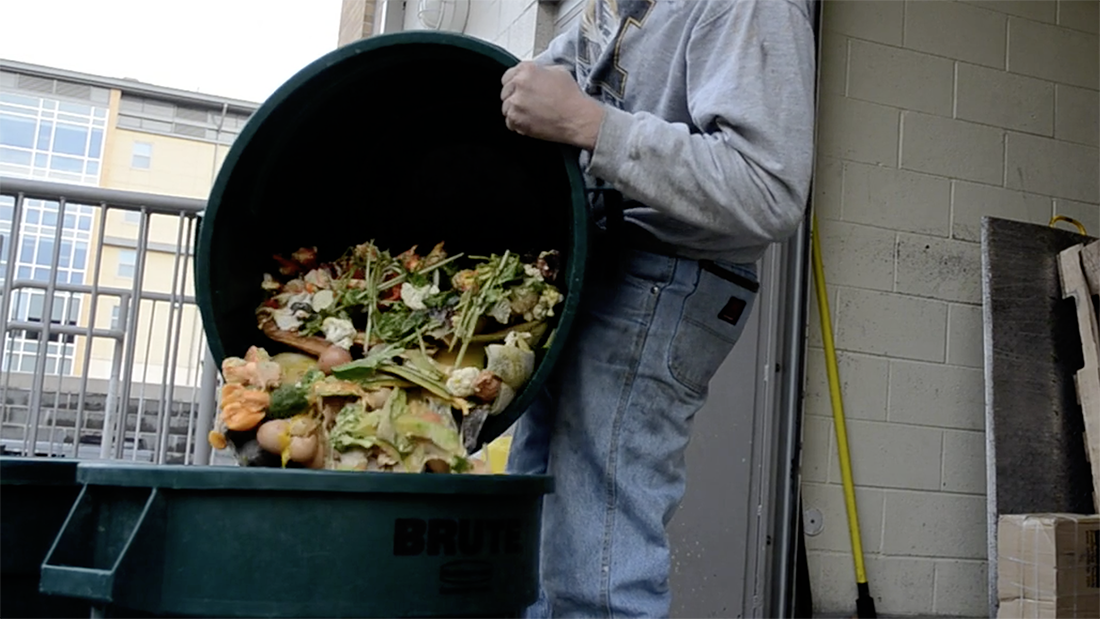