President Biden has promised an all hands on deck approach to tackling climate change, which he has described as an existential threat. To start, he created two new positions in the National Security Agency with an exclusive focus on climate at home and abroad. He has asked the National Intelligence, Defense and Treasury agency directors to add ecology to their portfolios. Finally, Biden took swift action during his first weeks in office to rejoin the Paris Climate Accord, revoke the permit for construction of the Keystone XL pipeline and order a review of hundreds of executive orders thought to be harmful to the environment.

Will these steps make progress toward slowing down climate change? Will a deeply divided Congress be able to act decisively to take the necessary steps, along with the rest of the world, to slow, stop or reverse our course?

Read Rachel Cleetus’s, “A Biden Presidency Means a New Day in the Fight for Climate Action.”

Learn what Rachel Cleetus thinks is next after rejoining the Paris Agreement, here.

See research on the compound climate risks of the pandemic, here.

Read the Union of Concerned Scientists’s, “Underwater: Rising Seas, Chronic Floods, and the Implications for US Coastal Real Estate.”

Rachel Cleetus is the policy director with the Climate and Energy program at the Union of Concerned Scientists. She leads the program’s efforts in designing effective and equitable policies to address climate change, and advocating for their implementation.

Dr. Cleetus is an expert in policies to promote clean energy and drive deep cuts in heat-trapping emissions from the power sector, including carbon pricing and complementary sector-based policies. She also does research on the risks and costs of climate impacts and is an expert on policies to promote climate resilience. She has co-authored numerous reports and articles including the recent UCS reports Underwater: Rising Seas, Chronic Floods, and the Implications for US Coastal Real Estate; Surviving and Thriving in the Face of Rising Seas Building Resilience for Communities on the Front Lines of Climate Change; and The US Power Sector in a Net Zero World: Analyzing pathways for deep carbon reductions.

Prior to joining UCS, she worked as a consultant for the World Wildlife Fund, conducting policy-focused research on the links between sustainable development, trade, and ecosystems in Asia and Africa. She also worked for Tellus Institute in the energy and environment program.

Michél Legendre is the Associate Campaign Director at Corporate Accountability, where he serves on the tobacco campaign. In this role, he helps direct the work to monitor, expose, and challenges the tobacco industry towards long-term and lasting impact.

Prior to taking on this role, Michél coordinated the Action League at Corporate Accountability, as well as serving as the executive assistant to the development director.

Michél has a bachelor’s degree in political science from Emmanuel College. He has also twice hiked the Samariá Gorge in Greece.

Sririam Madhusoodanan is the Deputy Campaigns Director at Corporate Accountability.

His first exposure to corporate power came as a college student when he learned about the military-industrial complex through documentaries like Iraq for Sale, which exposed the rampant abuses and profiteering of defense contractors and their government cronies at the expense of people’s lives in Iraq and the United States. After graduating, Sriram brought his growing desire to challenge corporate power as a Green Corps organizer, where, in 2011 he worked on Corporate Accountability’s food campaign to expose McDonald’s health-washing tactics in collaboration with health professionals.

Today, he ensures the food and climate campaigns are driving toward impact. He is a Robert Wood Johnson Foundation 2016 Culture of Health Leader. And as the son of immigrants, he became an avid traveler as a young person: Before turning 18, he lived in eight cities across four countries and three continents.

Arjun Singh joined the Washington Post in 2020, as an audio producer focused on politics.
Before joining the Post, Singh worked at the NPR affiliate WGBH in Boston, where he produced the show “Boston Public Radio,” and reported on politics. At WGBH, Singh reported on the 2020 Democratic presidential primaries, produced the first debate between Senator Ed Markey and Representative Joe Kennedy during the 2020 Massachusetts Senate race, and has written articles about state and local politics in Massachusetts and Boston. 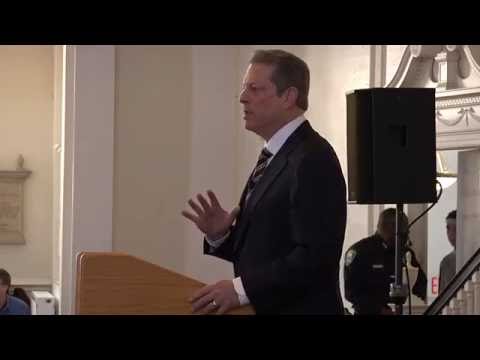 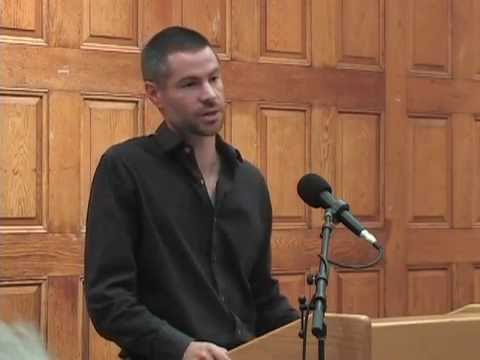 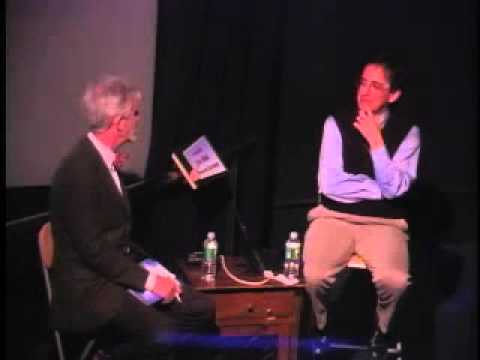 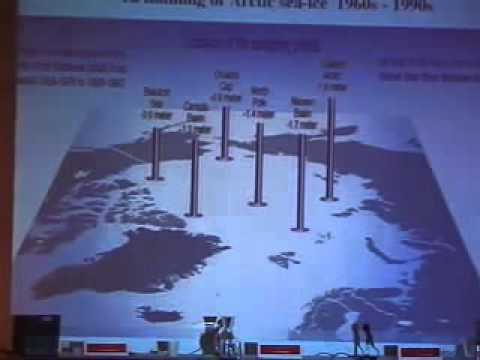