The Ford Hall Forum presents the 2010 Louis P. and Evelyn Smith First Amendment Award to the Foundation for Individual Rights in Education (FIRE), which is dedicated to defending and sustaining individual rights at America’s colleges and universities. Greg Lukianoff, President of FIRE; Steven Pinker, bestselling author and FIRE Advisory Board member; and Harvey Silverglate, Civil liberties lawyer and FIRE Co-Founder, join moderator Judge Nancy Gertner of the U.S. District Court of Massachusetts to discuss their organization’s work and what freedom of speech means today.

Greg Lukianoff is the president of the Foundation for Individual Rights in Education (FIRE) and has been with FIRE since 2001, when he was hired to be the organization’s first director of legal and public advocacy. Greg is a member of the State Bar of California and the bar of the Supreme Court of the United States. Greg has published articles in The Los Angeles Times, the Boston Globe, The New York Post, The Stanford Technology Law Review, The Chronicle of Higher Education, Fraternal Law, Inside Higher Ed, Reason, Free Inquiry, and numerous other publications. He is a blogger for the Huffington Post and authored a chapter in Templeton Press’s anthology New Threats to Freedom, edited by Adam Bellow. Greg is a frequent guest on local and national syndicated radio programs, has represented FIRE on national television shows-including CBS Evening News, The O’Reilly Factor, MSNBC’s Dr. Nancy, Glenn Beck, The Abrams Report, Hannity and Colmes, and Buchanan and Press-and has testified before the U.S. Senate about free speech issues on America’s campuses. In 2008 he became the first ever recipient of the Playboy Foundation Freedom of Expression Award and in 2010 he received Ford Hall Forum’s Louis P. and Evelyn Smith First Amendment Award on behalf of FIRE. Greg is a graduate of American University and of Stanford Law School, where he focused on First Amendment and constitutional law. Before joining FIRE, Greg practiced law in Northern California, interned at the ACLU of Northern California and the Organization for Aid to Refugees in Prague, Czech Republic, and was the development manager of the EnvironMentors Project in Washington, D.C. Greg, along with Harvey A. Silverglate and David French, is a co-author of FIRE’s Guide to Free Speech on Campus. Greg is also a proud member of the board of directors of Philadelphia’s Theatre Exile.

Steven Pinker is Harvard College Professor and Johnstone Family Professor of Psychology at Harvard University. Pinker is one of the world’s leading authorities on language and the mind, and the the author of seven books, including The Language Instinct, How the Mind Works, Words and Rules, The Blank Slate, and The Stuff of Thought.

Harvey A. Silverglate is an attorney practicing in Cambridge, MA. He holds degrees from Princeton University and Harvard Law School. Along with Alan Kors he co-founded the Foundation for Individual Rights in Education, and is a board member of the Massachusetts chapter of the American Civil Liberties Union. He has taught at Harvard Law School, Cambridge Rindge and Latin, and in the University of Massachusetts College III program. In addition to his law practice and his teaching, he is also a regular columnist for The Boston Phoenix on matters relating to political, legal issues and civil liberties.

Judge Nancy Gertner was appointed to the United States District Court by President Clinton in 1994, and served on the federal bench until her retirement in 2011, when she joined the faculty of Harvard Law School. Gertner received her Bachelor of Arts from Barnard College in 1967 and received an M.A. and a J.D. from Yale University in 1971. She was nominated to the U.S. District Court by President Bill Clinton on October 27, 1993 and confirmed by the Senate on February 10, 1994. Prior to her appointment, Gertner was in private practice in Boston, Massachusetts, and was most well known for her work as a criminal defense and civil rights lawyer. As both a judge and a private attorney, her career has been marked by controversial cases including abortion, race as a factor in jury selection, and the constitutionality of the Federal Sentencing Guidelines. Judge Gertner has received numerous awards for her judicial excellence, including becoming, in 2008, only the second woman ever awarded the Thurgood Marshall Award from the American Bar Association, Section of Individual Rights and Responsibilities (Justice Ginsburg was the first). She has written and spoken widely on various legal issues concerning civil rights, civil liberties, employment, criminal justice and procedural issues, throughout the U.S., Europe and Asia. 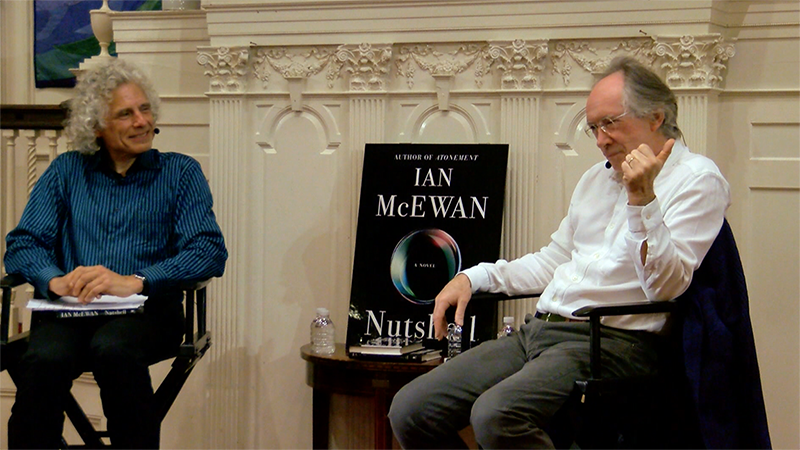 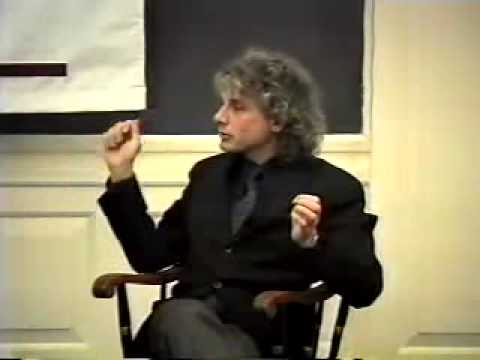 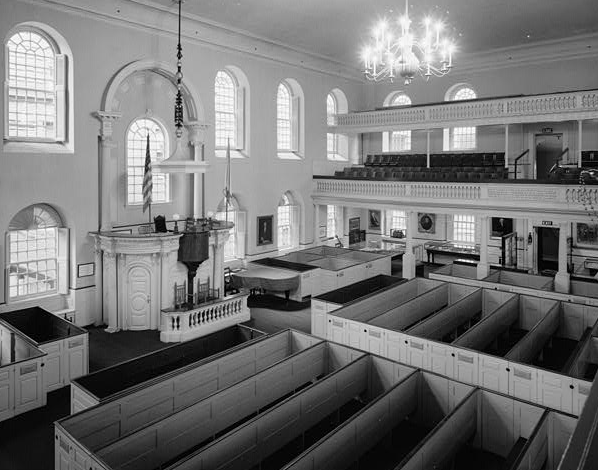 Freedom of Speech or the Tyranny of Silence? 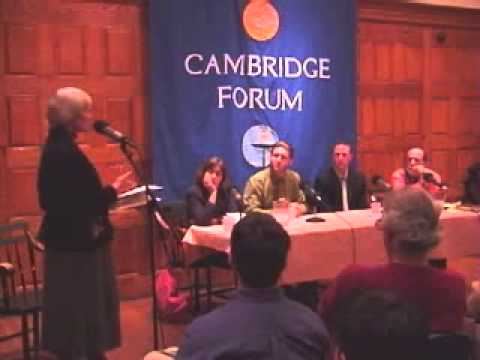