Finalists for the Goldsmith Prize for Investigative Reporting

Hear from the seven finalists for the 2019 Goldsmith Prize for Investigative Reporting. Nominees conducted investigative reporting and created pieces that examine effective and ethical conduct of government, the making of public policy, or the practice of politics.

Update: following the panel discussion, the Shorenstein Center announced the winner of the 2019 Goldsmith Awards. Congratulations to J. David McSwane and Andrew Chavez of the The Dallas Morning News for their series “Pain and Profit”. Financial support for the Goldsmith Awards Program is provided by an annual grant from the Goldsmith Fund of the Greenfield Foundation. The program is administered by the Shorenstein Center on Media, Politics and Public Policy at Harvard University’s Kennedy School of Government.

Nicco Mele is the director of the Shorenstein Center on Media, Politics and Public Policy. He took over leadership of the center in 2016 after serving as senior vice president and deputy publisher of the _Los Angeles Times_.

Connor Sheets is an investigative reporter with an eye on criminal justice & civil rights for the Alabama Media Group and part of the 2019 ProPublica Local Reporting Network. Follow Connor on Twitter @ConnorASheets.

Daffodil Altan is a four-time Emmy-nominated documentary filmmaker, investigative reporter, writer and occasional radio producer. Most recently she was a producer at the J-School’s Investigative Reporting Program, where she directed, wrote and was the correspondent for the FRONTLINE documentary, “Trafficked in America,” which tells the inside story of Guatemalan teens who were forced to work against their will on an Ohio egg farm and was recently selected as a finalist for the Goldsmith Prize for Investigative Reporting. Follow her on Twitter @daffodilaltan

Wendy Ruderman is an American journalist for the _Philadelphia Inquirer_ and _Philadelphia Daily News_. She won with Barbara Laker the 2010 Pulitzer Prize for Investigative Reporting. She is the co-author of BUSTED (HarperCollins March 2014. Follow her on Twitter @wendyruderman

Ginger Thompson is a senior reporter at ProPublica. A Pulitzer Prize winner, she previously spent 15 years at The New York Times, including time as a Washington correspondent and as an investigative reporter whose stories revealed Washington’s secret role in Mexico’s fight against drug traffickers.

Christian Sheckler covers the local opioid crisis. He earned awards from Hoosier State Press Association for ongoing coverage in 2015 and 2016, using county death certificates to compile first comprehensive public accounting of the local opioid death toll. Sheckler broke multiple stories about use of force and alleged misconduct by South Bend police officers by obtaining data on the handling of complaints against officers. Follow him on Twitter at @jcsheckler

Joe Palazzolo writes about legal affairs from The Wall Street Journal’s headquarters in New York. His areas of coverage include the federal judiciary, privacy, gun laws and anticorruption. Follow him on Twitter at @joe_palazzolo 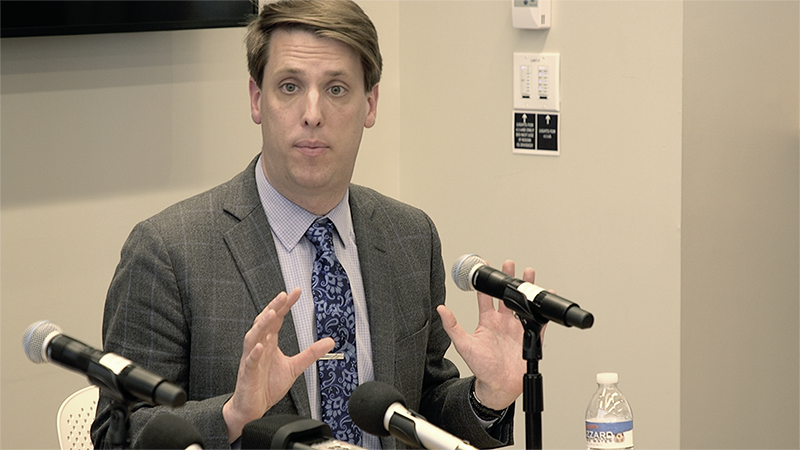 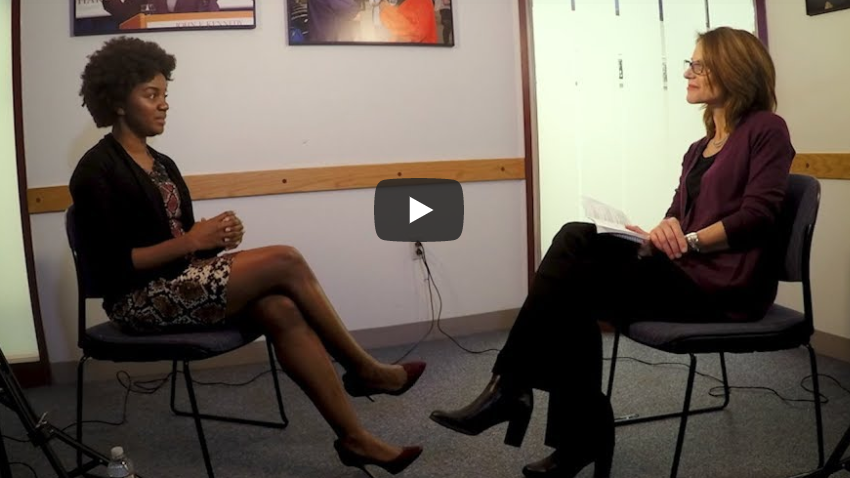 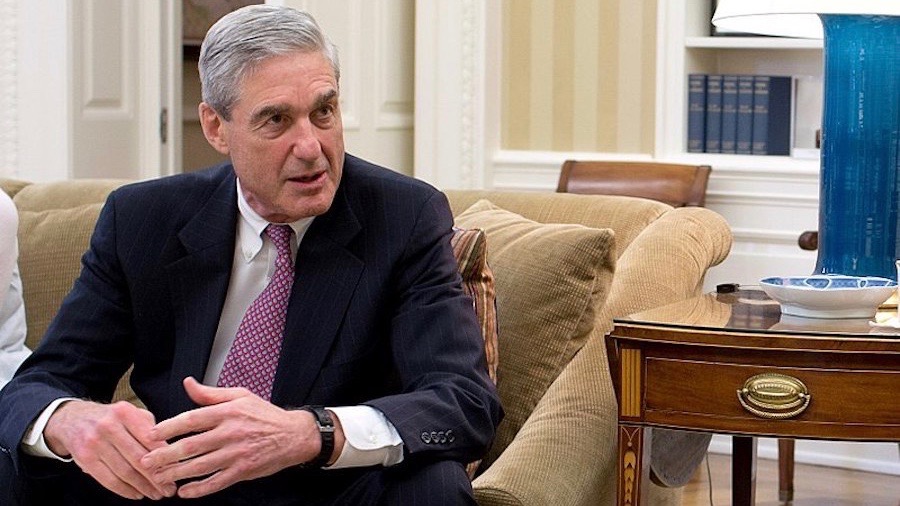