Five journalists and scholars explore the changing landscape of American faith, using as a starting point two recent books: A People Adrift: The Crisis of the Catholic Church in America, by New York Times religion correspondent and former Commonwealth editor Peter Steinfels; and The Transformation of American Religion: How We Actually Live Our Faith, by Boston College political science professor and Boisi Center director Alan Wolfe. Steinfels and Wolfe are joined on the panel by R. Scott Appleby, director of the Kroc Institute for International Peace Studies and professor of history at Notre Dame; David Brooks, a columnist for The New York Times; and Wendy Kaminer, contributing editor of The Atlantic Monthly. The panel is introduced by moderator Ben Birnbaum, special assistant to the president and editor of Boston College Magazine.

David Brooks’s Op-Ed column in The New York Times started in September 2003. He has been a senior editor at The Weekly Standard, a contributing editor at Newsweek and the Atlantic Monthly, and he is currently a commentator on The Newshour with Jim Lehrer. He is the author of Bobos In Paradise: The New Upper Class and How They Got There and On Paradise Drive : How We Live Now (And Always Have) in the Future Tense, both published by Simon & Schuster. Mr. Brooks graduated from the University of Chicago in 1983, and worked as a police reporter for the City News Bureau, a wire service owned jointly by the Chicago Tribune and Sun Times. He is also a frequent analyst on NPRs All Things Considered and the Diane Rehm Show. His articles have appeared in the The New Yorker, The New York Times Magazine, Forbes, The Washington Post, The TLS, Commentary, The Public Interest and many other magazines. He is editor of the anthology Backward and Upward: The New Conservative Writing (Vintage Books).

Wendy Kaminer, a lawyer and social critic, writes about law, liberty, feminism, religion, and popular culture. Her latest book is Worst Instincts: Cowardice, Conformity and the ACLU, (Beacon Press.) A former Guggenheim fellow and recipient of the Smith College Medal, she is the author of seven previous books, including Free for All: Defending Liberty in America Today; Sleeping with Extra-Terrestrials: The Rise of Irrationalism and Perils of Piety; True Love Waits: Essays and Criticism; It’s All the Rage: Crime and Culture; I’m Dysfunctional, You’re Dysfunctional: The Recovery Movement & Other Self-Help Fashions; and A Fearful Freedom: Women’s Flight from Equality. Her articles and reviews, dating back to the 1980s, have appeared in numerous publications including The New York Times, The Atlantic Monthly, The Wall Street Journal, The Village Voice, The American Prospect, Dissent, The Nation, The Wilson Quarterly, Free Inquiry, Slate.com, thefreeforall.net , and spiked-online.com. Her commentaries have aired on National Public Radio. Before embarking on her writing career, Ms. Kaminer briefly practiced law, as a criminal defense attorney for the New York Legal Aid Society and a staff attorney in the New York City Mayor’s Office. Law has remained one of her primary subjects, and her writings on such apparently disparate topics as feminism, criminal justice, free speech, religion, spirituality, and popular culture are shaped by common concerns for liberty, individualism, ethics, and rationality. A former board member of the American Civil Liberties Union, Kaminer is an ardent civil libertarian and currently serves on the advisory boards of the Foundation for Individual Rights in Education and the Secular Coalition for America. She does not twitter.

Peter Steinfels, former senior religion correspondent for The New York Times and author of A People Adrift: The Crisis of the Roman Catholic Church in America. Steinfels currently directs the Fordham Center on Religion and Culture with his wife, Margaret O’Brien Steinfels. He has served as an editor of Commonweal magazine, the independent journal published by Catholic lay people, and The Hastings Center Report, the leading journal of medical and scientific ethics. He has been a visiting professor at Georgetown University, University of Notre Dame, and the University of Dayton. Peter and his wife will receive honorary degrees from the university at the ceremony. Steinfels, a Chicagoan, is a graduate of Loyola University Chicago and holds a doctorate in European history from Columbia University in New York. He and his wife have two grown children and two grandchildren.

Alan Wolfe is Professor of Political Science and Director of the Boisi Center for Religion and American Public Life at Boston College. He is the author and editor of more than 20 books, including, most recently, The Future of Liberalism (2009), Does American Democracy Still Work? (2006) Return to Greatness: How America Lost Its Sense of Purpose and What it Needs to Do to Recover It (2005), The Transformation of American Religion: How We actually Live our Faith (2003), and An Intellectual in Public (2003). He is the author or editor of more than ten other books including Marginalized in the Middle (1997), One Nation, After All (1998), Moral Freedom: The Search for Virtue in a World of Choice (2001) and School Choice: The Moral Debate (2002). Both One Nation, After All and Moral Freedom were selected as New York Times Notable Books of the Year. Professor Wolfe attended Temple University as an undergraduate and received his doctorate in political science from the University of Pennsylvania in 1967. Wolfe currently chairs a task force of the American Political Science Association on Religion and Democracy in the United States. 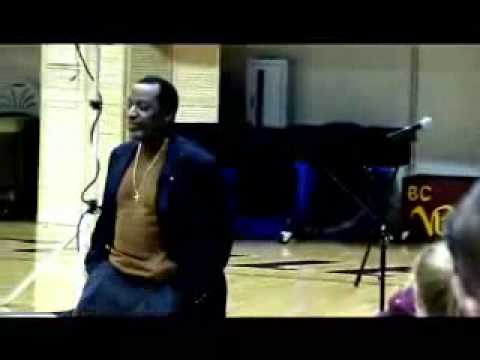 Alan Keyes on the Challenge of Gay Marriage 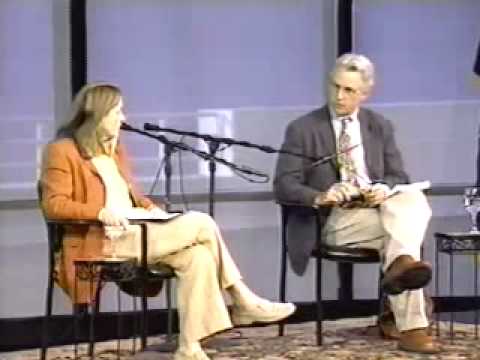 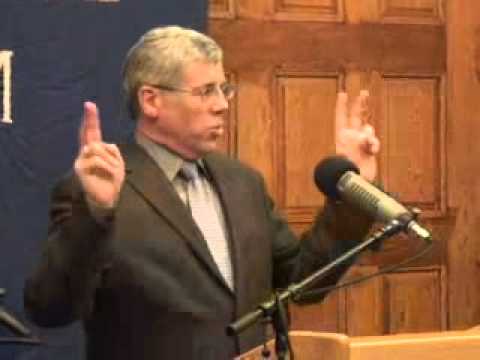 Measure of God: Can We Reconcile Science and Religion? 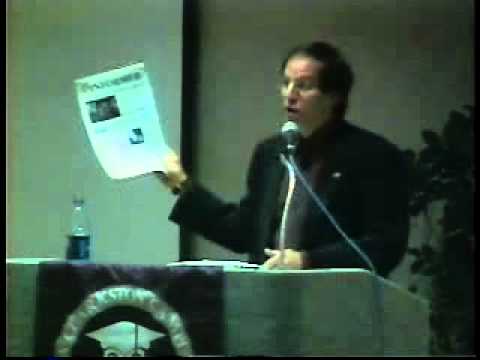