Exploring Saturn and Its Titan Moon

David A. Aguilar and Carolyn C. Porco explain that, while aspects of Saturn are still mysteries, scientists hope that the Cassini-Huyguns Space Craft (due to approach Saturn’s orbit in July of 2004) will answer many questions. Saturn, the second largest planet in our solar system, is a gaseous giant encircled by 31 moons and, of course, its brilliant rings. The Cassini Orbitor will circle the planet and its moons, while the Huyguns Probe will land on the surface of Titan, Saturn’s largest moon.

A naturalist, astronomer, author, and artist, David’s expertise is in communicating the wonderment of science. He is the past Director of the Fiske Planetarium & Science Center and the originator of the Science Discovery Program at the University of Colorado in Boulder, Marketing Communications Director at Ball Aerospace and Technologies Corporation, and Marketing Director for PBS’s Emmy-winning NOVA series, Evolution. He is also a recognized writer and space artist with work appearing in the new 2008 BBC television series UNIVERSE, Time magazine, US News & World Report, ABC Nightly News, CNN, NY Times, USA Today, National Geographic, Sky & Telescope, Astronomy, and Scientific American. He is the author and illustrator of Planets, Stars & Galaxies and The New Solar System, published by National Geographic, as well as a scholar lecturer on Smithsonian World Tours and Smithsonian Journeys, and popular host of the Harvard-Smithsonian Center for Astrophysics programs Observatory Nights and the Harvard Lecture Series, Everything I Learned About Science I Learned At The Movies. He is also an avid telescope maker and an astronomical and underwater photographer.

Carolyn Porco is a planetary scientist and the leader of the imaging science team on the Cassini mission presently in orbit around Saturn. In 1999, she was selected by The London Sunday Times as one of 18 scientific leaders of the 21st century, and by Industrial Week as one of 50 Stars to Watch. 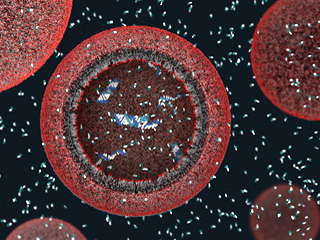 Groundbreaking Research on the Origins of Life 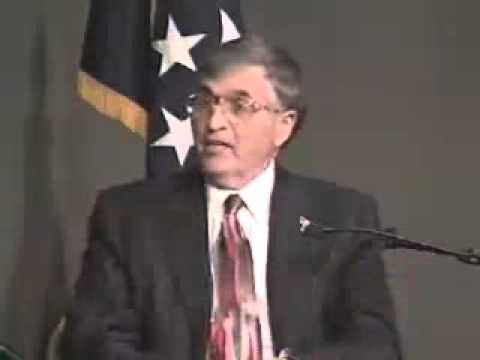 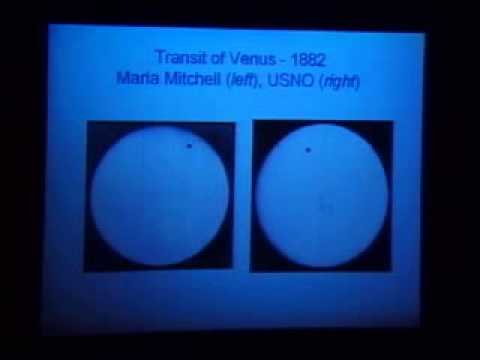 Transit of Venus: Passing the Sun 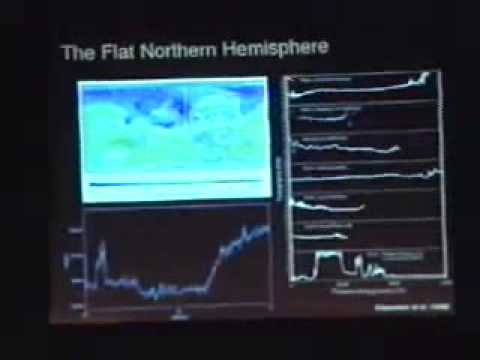 Exploring Mars: Landscapes and the History of Water