The Evolution of the U.S. Space Force

Lt. Gen. Liquori and Lt. Gen. Jack Weinstein (Retired) join WorldBoston to discuss the importance of the space domain to U.S. national security and the evolution of the U.S. Space Force.

Established on December 20, 2019, the U.S. Space Force (USSF) is a very new branch of the Armed Forces. The USSF organizes, trains, and equips space forces in order to protect U.S. and allied interests in space and to provide space capabilities to the joint force. How did the USSF come to be? Why is it of interest to the U.S. to have a Space Force? What U.S. and allied interests is the USSF protecting in space?

Lt. Gen. Jack Weinstein is Deputy Chief of Staff for Strategic Deterrence and Nuclear Integration, Headquarters U. S. Air Force, Arlington, Va. General Weinstein is responsible to the Secretary and Chief of Staff of the Air Force for focus on Nuclear Deterrence Operations. He provides direction, guidance, integration and advocacy regarding the nuclear deterrence mission of the U.S. Air Force and engages with joint and interagency partners for nuclear enterprise solutions.

General Weinstein was commissioned through the ROTC program in 1982 and received distinguished graduate honors. He has served as a Minuteman III missile combat crew commander, instructor, evaluator, flight commander, emergency war order instructor and as executive officer to the Commander, Twentieth Air Force. He also served on the Headquarters Air Combat Command, Air Force Space Command and U.S. Strategic Command staffs. He has commanded at the squadron, group, wing, and numbered Air Force levels. In 2005, he deployed to Southwest Asia as Director of Space Forces for operations Enduring Freedom and Iraqi Freedom. General Weinstein has also served as the Director of Programs, Office of the Deputy Chief of Staff for Strategic Plans and Programs, Headquarters U.S. Air Force, as the Director of Air, Space and Cyberspace operations, Headquarters Air Force Space Command, and as the Vice Commander, Air Force Global Strike Command, Barksdale AFB, Louisiana.

Prior to his current assignment, Maj. Gen. Liquori served as the Director, Space Policy, National Security Council, Executive Office of the President. 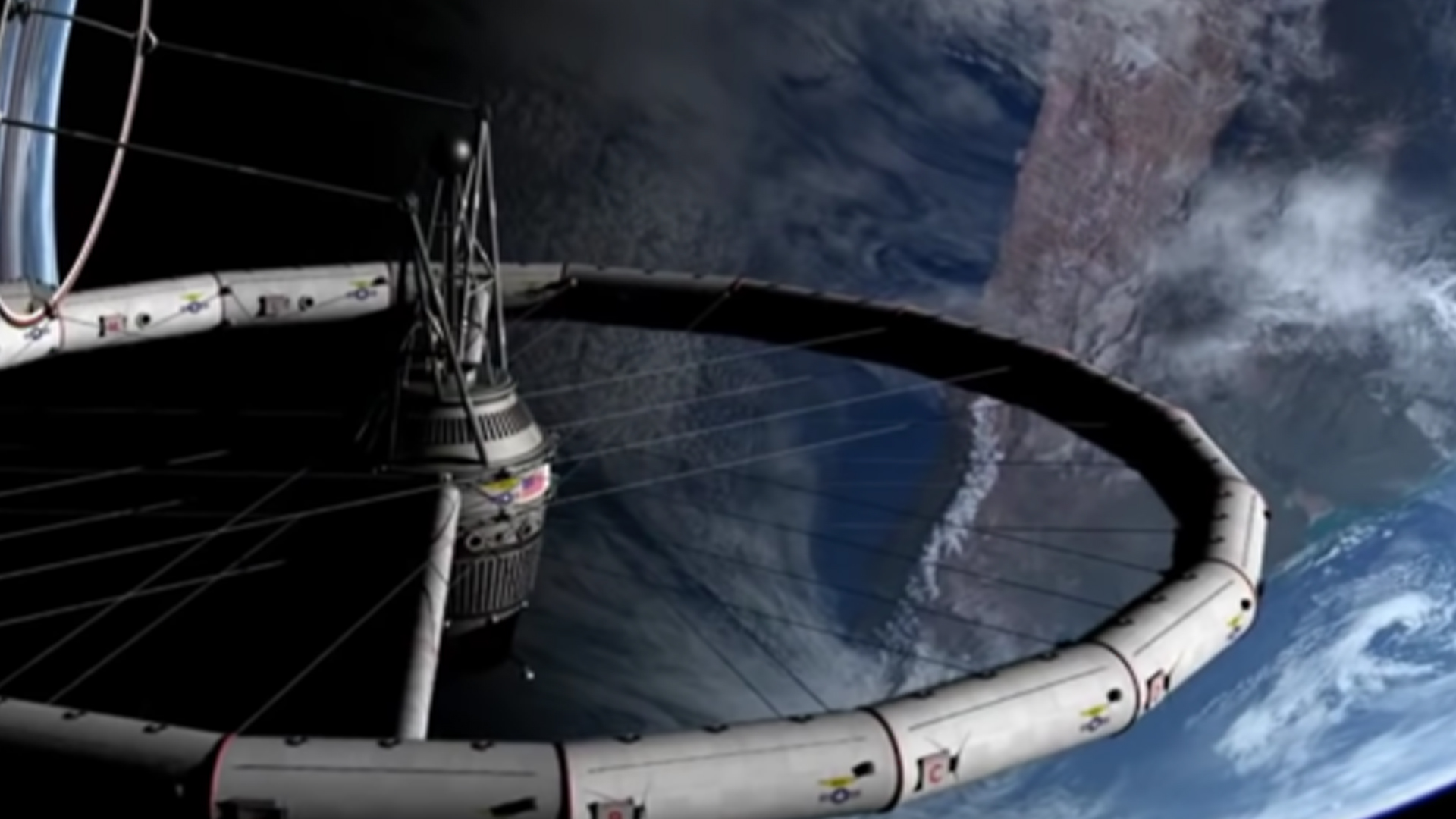 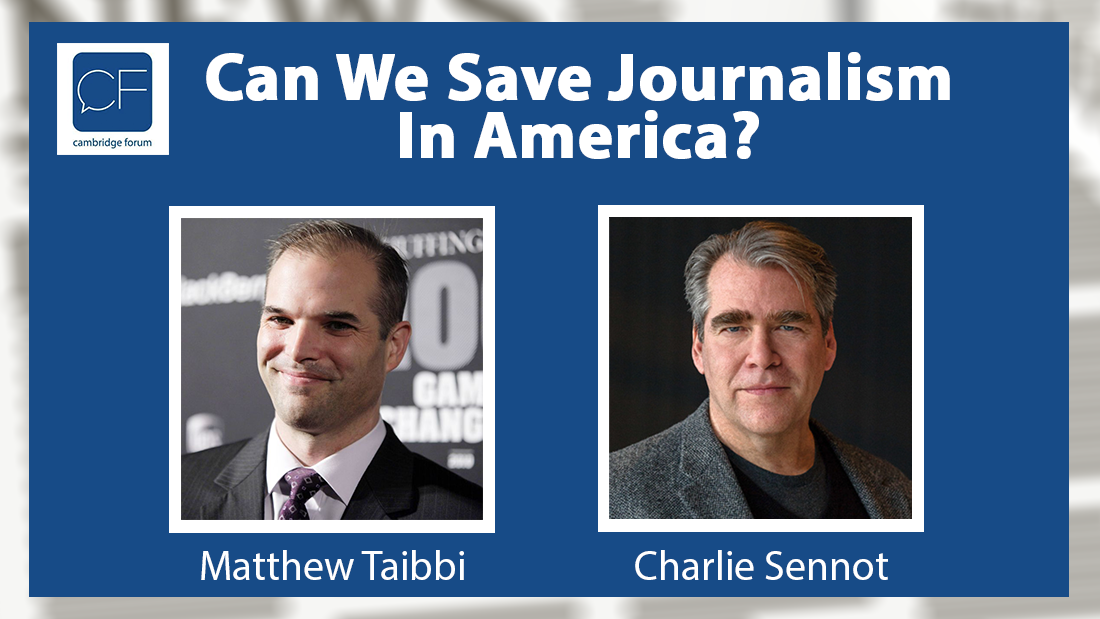 Can We Save Journalism In America? 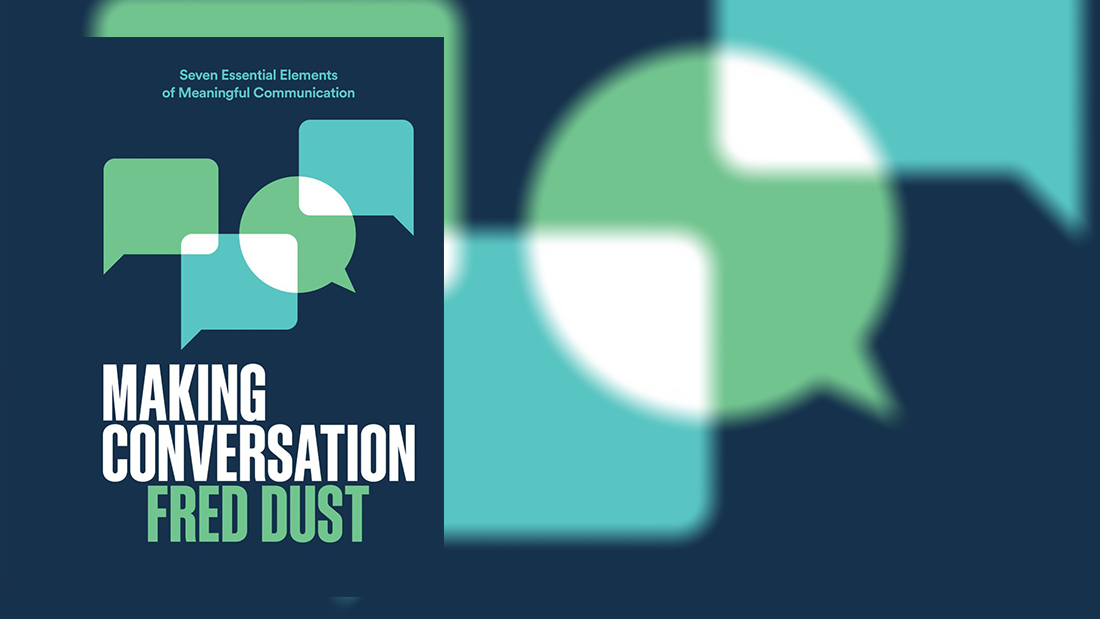 How To Make Meaningful Conversation 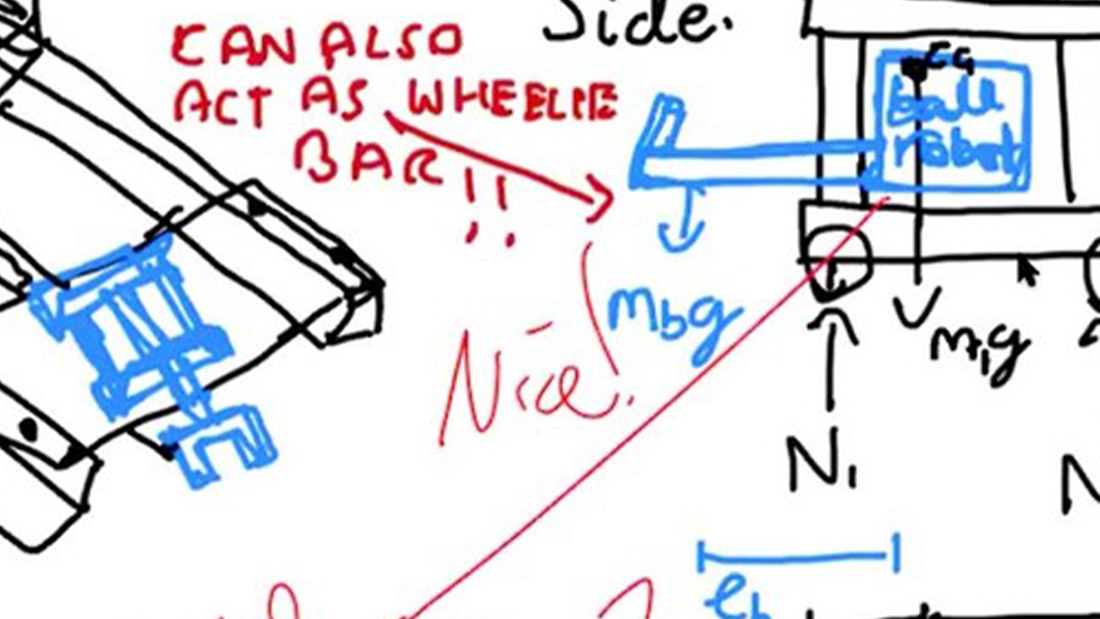 Innovations for the People: The GEAR Lab at MIT