Dr. Catherine L. Mann is the Global Chief Economist at Citibank since February 2018 where she is responsible for thought leadership, research guidance of a global team of economists, and cross-fertilization of research across macroeconomics, fixed-income, and equities. Prior to this position, she was Chief Economist at the OECD, where she also was Director of the Economics Department and was Finance Deputy to the G20 (2014-2017). She spent 20-plus years in Washington, DC (1984-2006) where her positions included Senior Fellow at the Peter G. Peterson Institute for International Economics; Economist, Senior Economist, and Assistant Director in the International Finance Division at the Federal Reserve Board of Governors; Senior International Economist on the President’s Council of Economic Advisers; and Adviser to the Chief Economist at the World Bank.

In research, Dr. Mann’s work has addressed the US trade deficit, international capital flows, and the dollar; and a global-markets perspective on information technology, services trade, and employment dynamics. Her research guidance at the OECD focused on macro and structural policies for globalization, productivity, and financial crises considered through the lens of different income groups, firms of different sizes and sectoral characteristics, and regional exposures and disparities. Her research guidance at Citi focuses on the interaction between financial market decision-making and real-side consumer and business investment decision-making using a global lens, and both macro top-down and micro bottom-up analysis that draws on the detailed data and capabilities of Citi’s global research teams. She has delivered key-note speeches and engaged in consulting projects on technology, and macro and structural policy in numerous countries ranging from China, Vietnam, Tunisia, South Africa, and Brazil, to Australia, Finland, France, and Germany, among others. Dr. Mann received her PhD in Economics from the Massachusetts Institute of Technology and her undergraduate degree is from Harvard University. 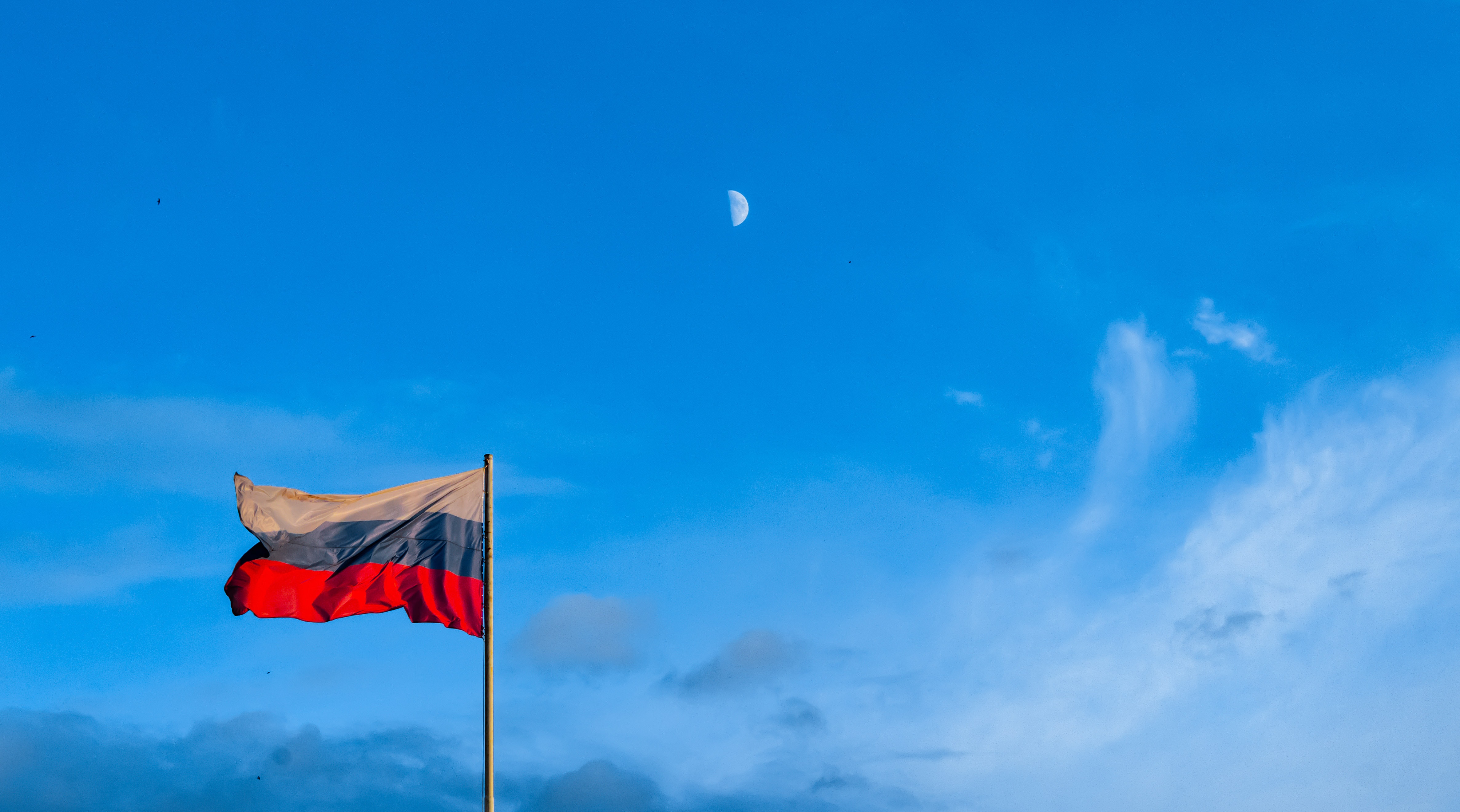 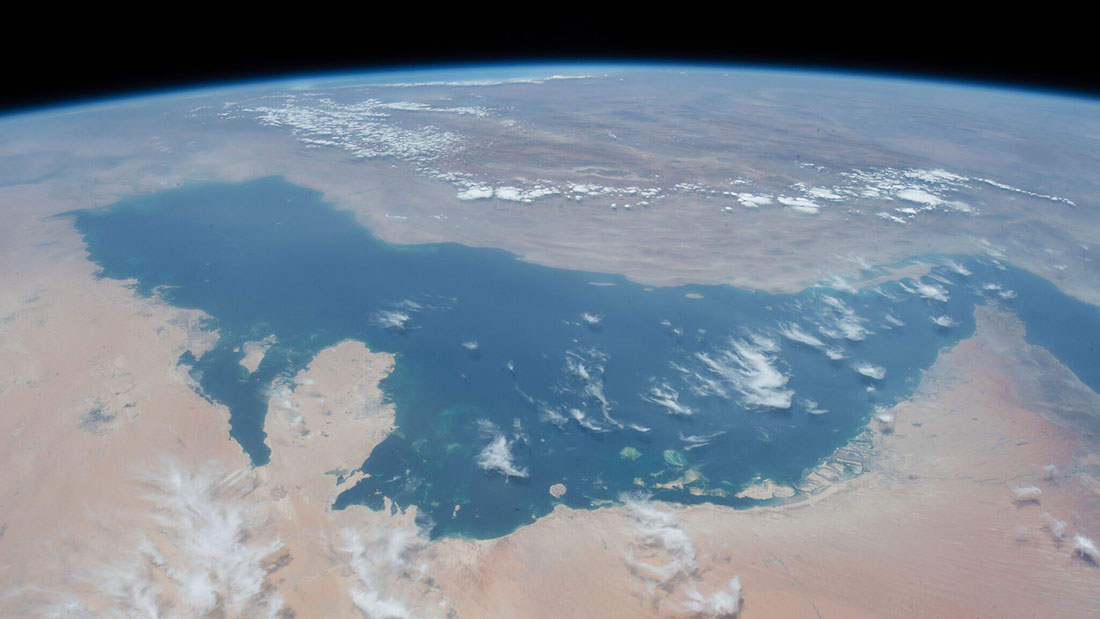 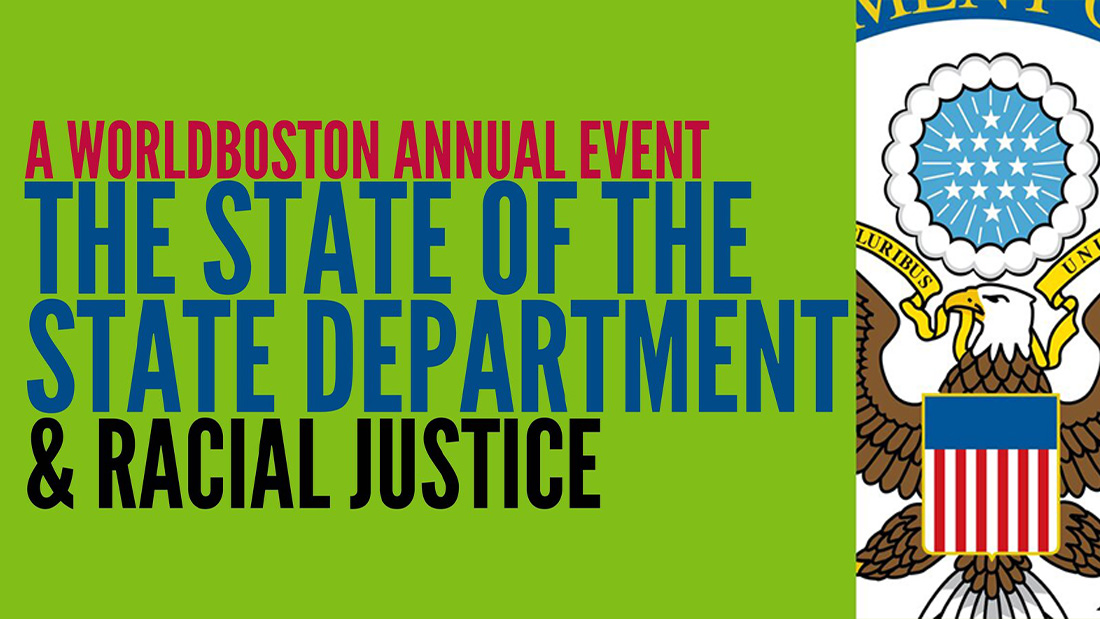 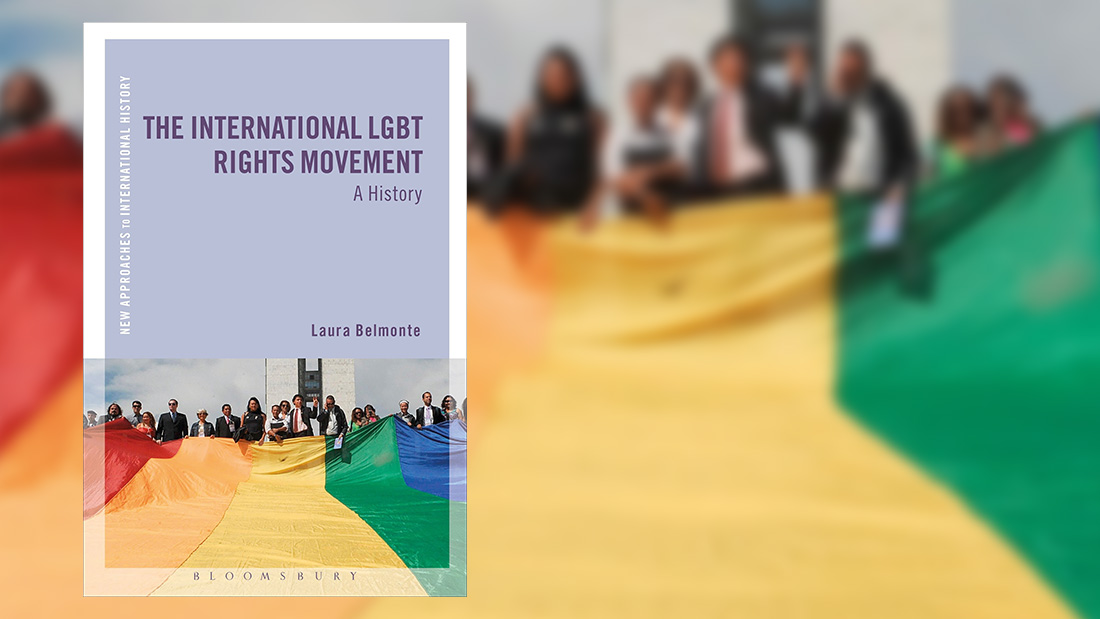